Game 4 of the National League Championship Series needed a hero, even if it took all night. And it nearly did.

In what might be Clayton Kershaw's final start as a Dodger, L.A.'s ace will take the mound against Brewers pitcher Wade Miley in a pivotal game of the National League Championship Series. Kershaw is looking to move past his disappointing outing in Game 1.

Dodgers manager Dave Roberts has put Chris Taylor and Justin Turner in Game 5's lineup; both got hits off Miley earlier in the series. The Boys in Blue as a team were able to produce against the Brewers' heralded bullpen when the series was in Milwaukee. As for Kershaw, the Dodgers' starter said that after their regular-season matchups and four NLCS games, he knows what the Brewers' "strengths and weaknesses are. They obviously know mine."

THINGS TO LOOK OUT FOR

Coming hard on the heels of a 13-inning Game 4 that lasted more than five hours, Wednesday's afternoon game might see extensive outings from both starting pitchers, given how much their respective bullpens were utilized the previous evening.

Game 5 will be the Dodgers' final home game of the series, which is guaranteed to have at least a sixth game, at Miller Park.

If the Dodgers do not advance to the World Series, Wednesday could possibly be Kershaw's last game in a Dodgers uniform at Chavez Ravine. He has the option of opting out of his contract after the season and has 10 days after the World Series ends to announce his decision.

Miley, for his part, seeks to replicate his Saturday performance in Milwaukee, where he surrendered only two hits.

"No, I just go and execute pitches," Miley said when asked if plans to change his approach. "I feel like I attack every team I face the same: Just try to keep the ball down and mix speeds back and forth. And hopefully hit it at people." 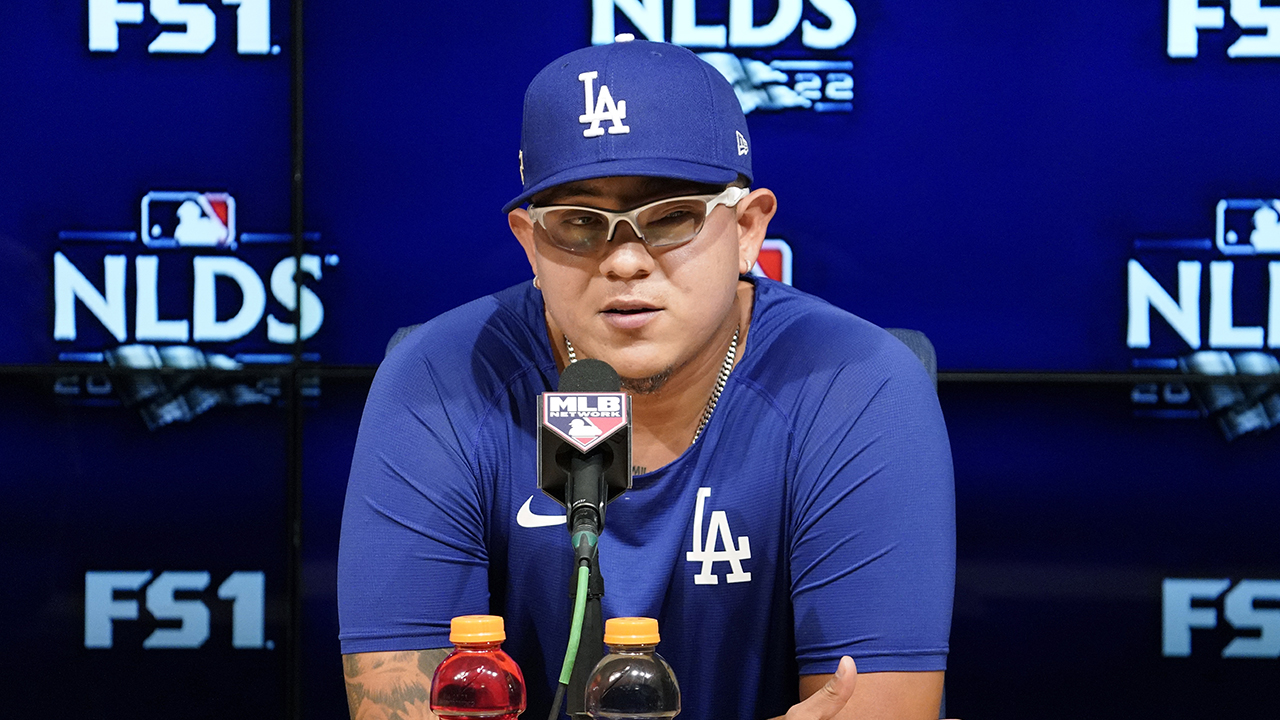 Hot stove survey: Where will deGrom and Judge sign? Who will get tr...

Astros give out $516,347 shares as part of record postseason pool 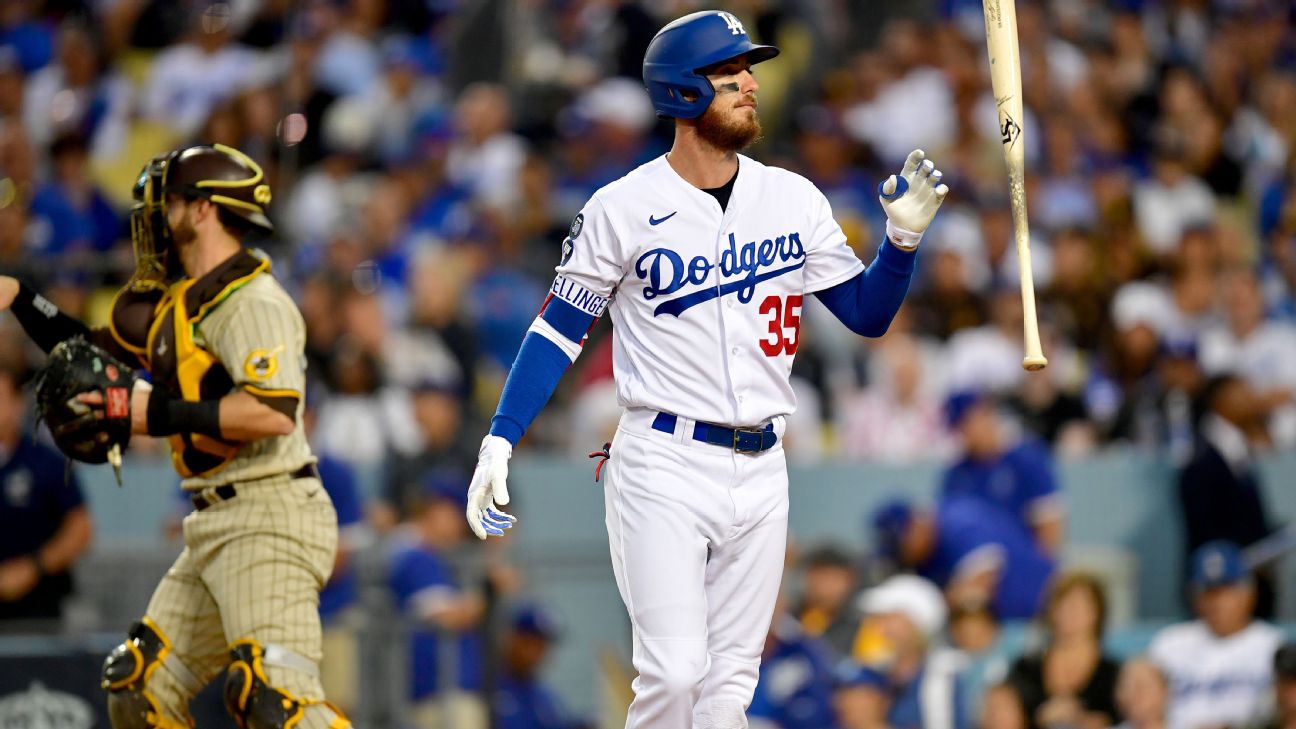