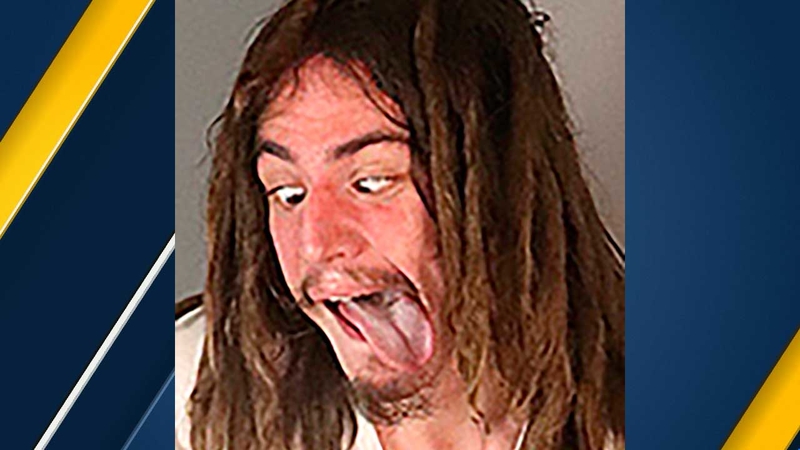 NORCO, Calif. (KABC) -- A suspect was taken into custody Friday morning in Norco after he allegedly assaulted an 83-year-old man, got into a Volvo and sped away from deputies, and was then involved in a crash, authorities said.

The series of events began just after 4 a.m. when deputies responded to a report of an assault at a home in the 1700 block of Hillside Avenue, according to a statement from the Riverside County Sheriff's Department.

The victim said he had been choked and battered by a former tenant and acquaintance who had illegally entered the older man's home with the intent of stealing his car, the news release said.

The suspect was identified as 27-year-old Paul Stephen Otto, who fled the scene in a silver older-model sedan that was registered to himself, investigators said.

Deputies attempted to detain Otto when he was later seen in front of the sheriff's Norco station, the statement said, but he drove away at a high rate of speed.

He allegedly caused a crash at the intersection of Hammer Avenue and First Street, though neither he nor the other driver were injured.

Otto's car came to a stop just south of the intersection, and he was taken into custody without incident, officials said. After being taken to a hospital and medically cleared, he was booked for assault causing great bodily injury and elder abuse.