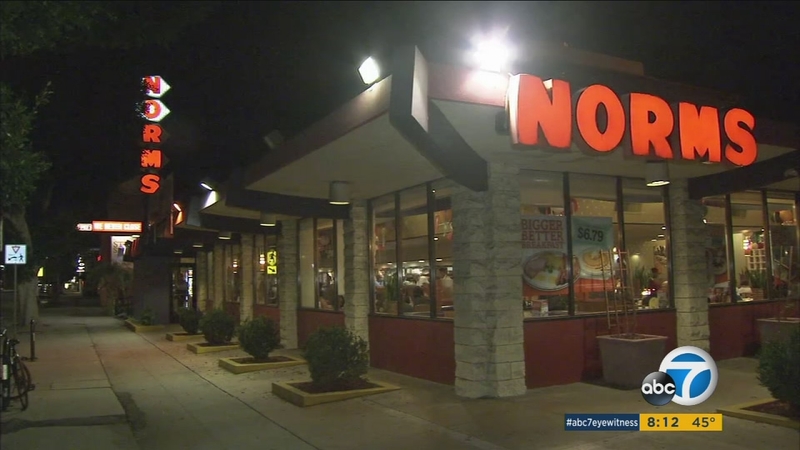 Opened in 1969, the restaurant on the 11000 block of West Pico Boulevard had to close because the landlord plans to redevelop the property, the company said.

Norm's plans to look for other Westside locations to open more restaurants.

"This is a restaurant we've eaten at quite a few times and it has a special place in our hearts," said longtime customer Raymond Duronslet. "It's tough saying goodbye."