Authorities say he was on the phone with the police chief for about 45 minutes as the chief convinced him to surrender.

DUBLIN, Calif. -- A sheriff's deputy who was named a suspect in a double homicide in Northern California has surrendered and was taken into custody, police announced Wednesday.

Devin Williams, Jr., a 24-year-old Alameda County sheriff's deputy, was the focus of a police manhunt before he contacted authorities and surrendered.

When they arrived at the scene, police found a man and woman suffering from apparent gunshot wounds.

Both were pronounced dead at the scene. They are believed to be husband and wife.

The caller said the suspect fled in a vehicle. According to the California Highway Patrol, officers made contact with Williams just after 11:40 a.m. He was later found on SR 145 east of the I-5 in Central Valley where he surrendered.

Police believe Williams has some kind of connection to the two people who were killed.

Williams was considered armed and dangerous before he was taken into custody.

Authorities say he was on the phone with the police chief for about 45 minutes as the chief convinced him to surrender.

Williams has been with the department for about a year, according to authorities.

"It's a great loss for our community, and it's even more disheartening to find out that it was one of our own that actually was the trigger person behind this tragic incident," Dublin Police Chief Garrett Holmes said during a press conference. 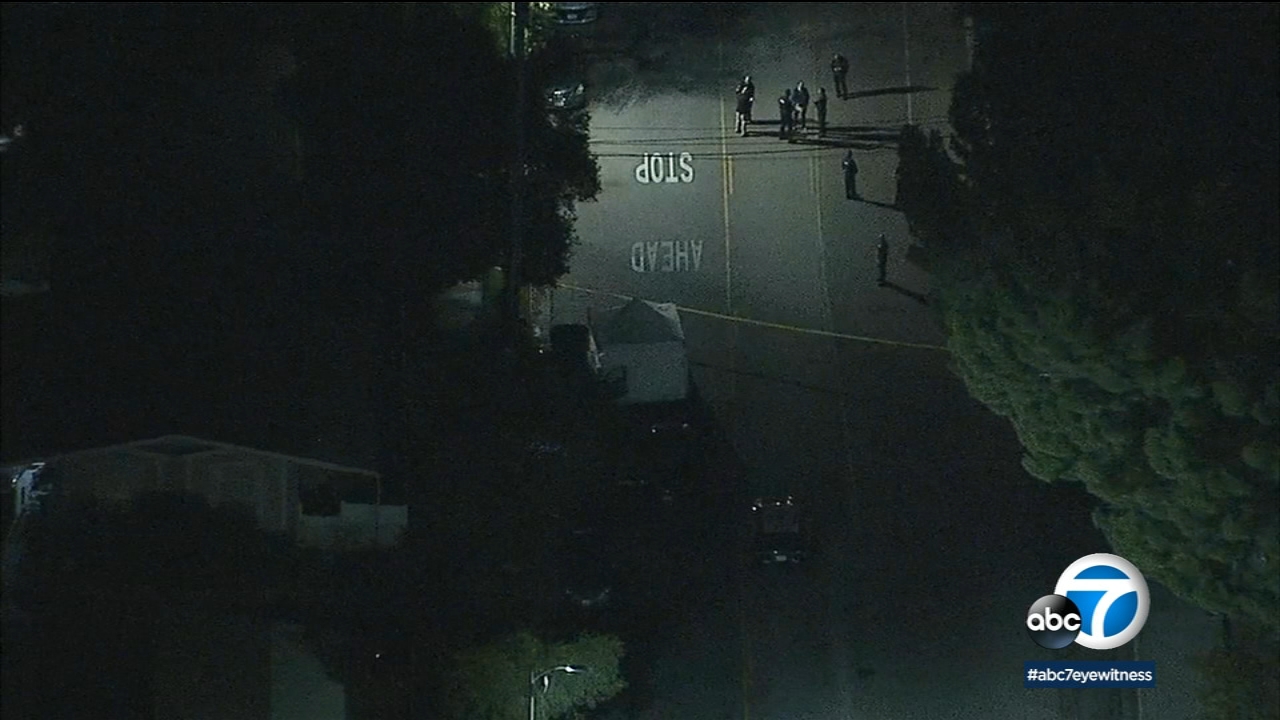 Father, 10-year-old son found dead next to car in Chatsworth 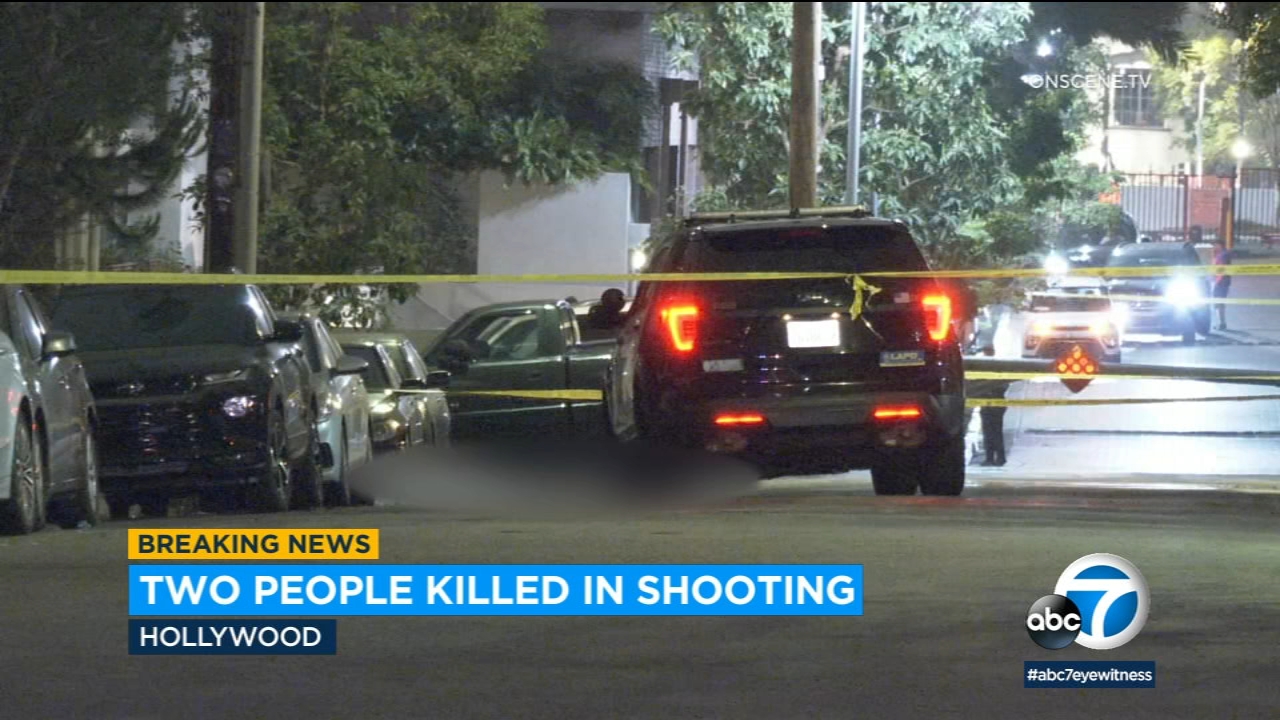 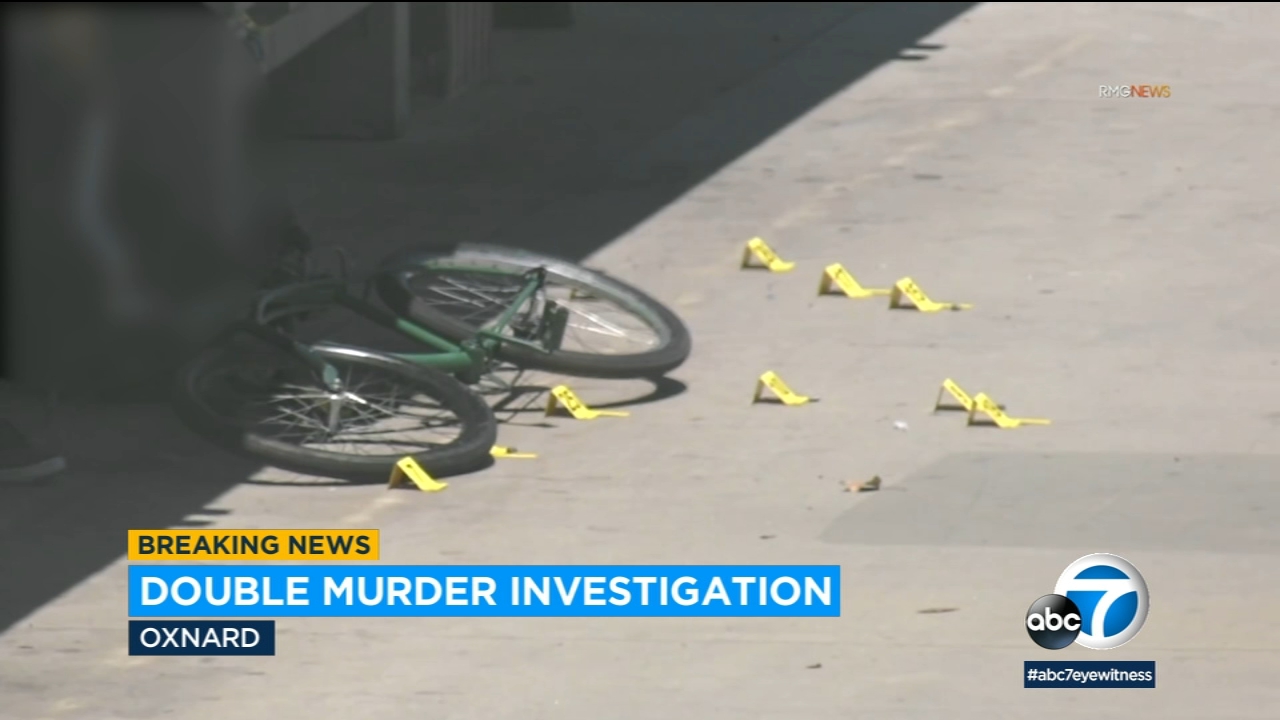