A Marin family is lucky to be alive after they were almost crushed to death in their home during Sunday's super storm.

MARIN COUNTY, Calif. -- A Northern California family is lucky to be alive after they were almost crushed to death in their home during Sunday's super storm.

"The soil just gave out and then the trees, three of them at the same time, came toppling over right onto the top of the RV," said Danielle Brajkovich, who explained, "glass went flying, the whole RV was shaking back and forth, and I looked over and I was panicked."

It was just before 6 p.m. Sunday. Brajkovich says she climbed out of the RV, which was crushed in half, and into the pouring rain. Her daughter called 911 and she yelled for her husband, who was taking a nap on their bed on the opposite end of the RV.

"I woke up and I heard Danielle screaming for the dogs and I noticed this tree was right up against my shoulder," said Danielle's husband, Matthew Boersma, "I saw a little bit of an opening so I reached out and said, 'hey I'm okay!'"

"If I was over another 6 inches the whole tree would have crushed me."

Danielle, Matthew, their two teenage daughters, and dogs have been living in the RV in Marin for the past year, while they work on plans to build a house on the Kentfield property, high up on a densely forested hillside.

When the redwoods fell, one daughter was in the construction tent. The other, was in the RV next to her mom, along with two of the dogs. Their third dog had just died.

"Our dog had just passed the night before," said Danielle through tears, "I think he was our guardian angel saving his life because had the tree not fallen over and not gotten wedged between two other trees, he would have been crushed."

The entire family is okay, almost unscathed. Matthew went to the ER and has a black eye and bump on his forehead. He also has a concussion, but what's most troubling to him is what could have been.

"The other side of the bed is completely flattened and that's where Danielle sleeps, so if she had laid down to rest with me, she probably would have been dead," he said.

Matthew says an arborist recently inspected the trees and said they were safe. Danielle says they got more than a foot of rain over the weekend, and it was just too much for the hill to hold.

The family is now living in a motel and hoping to move into an apartment. A family friend started a GoFundMe to help the family start over in a new home.

Tropical Storm Ian strengthens in the Caribbean, tracks toward Florida 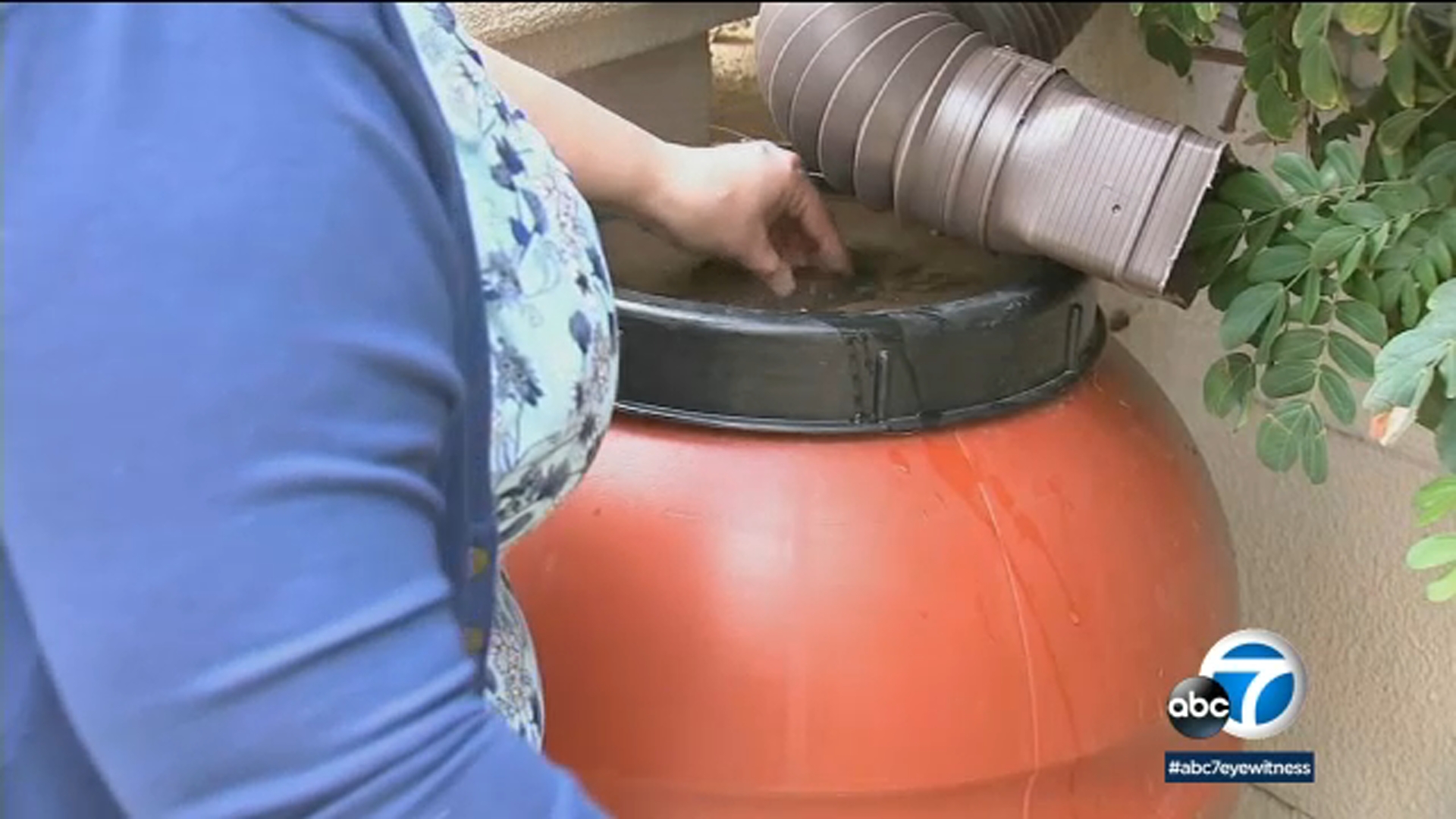 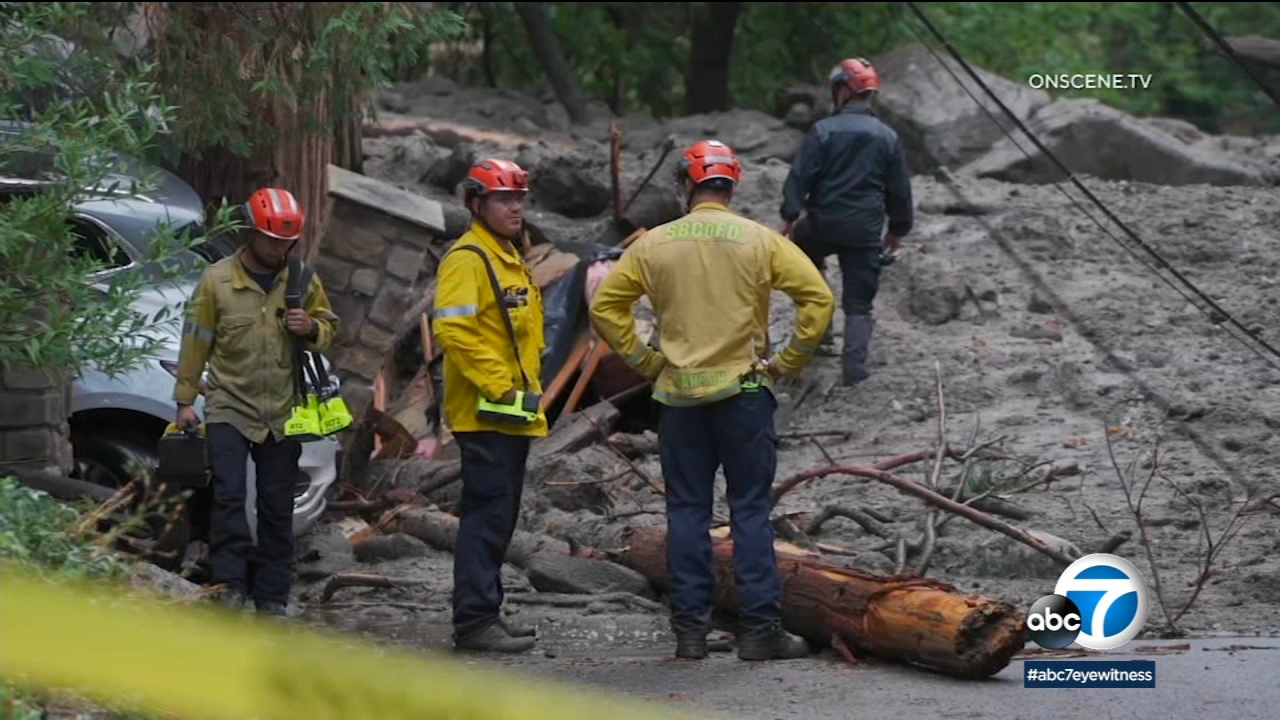