KABC
By Brandi Hitt
LOS ANGELES (KABC) -- If you were living in Southern California in the 1990s, you probably know that Wednesday is the 24th anniversary of the Northridge earthquake.

Freeways were flattened, buildings and apartments were pancaked and gas lines were broken, starting more than 400 fires.

Over the next weeks and months, there were thousands of aftershocks, some measuring as strong as 6.0 in magnitude.

Dr. Lucy Jones, one of the world's most famous seismologists, spoke with Eyewitness news on how residents can be prepared for the next big earthquake.

When the dust settled, 57 people had died and billions of dollars in damage was left behind. It took years and nearly $50 billion to rebuild.

The quake's epicenter was actually Reseda, but it took several days to determine that.

It's a good reminder to make sure you and your family are prepared for the next big quake -- which we have been told, many times, is inevitable.

The massive devastation in Nepal has spiked many people's fears about a similar disaster striking in earthquake-prone Southern California. 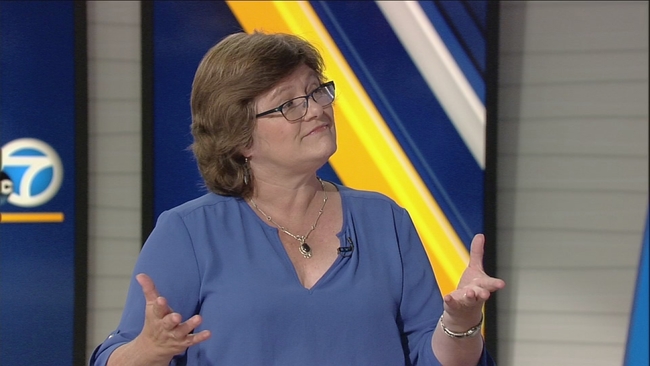 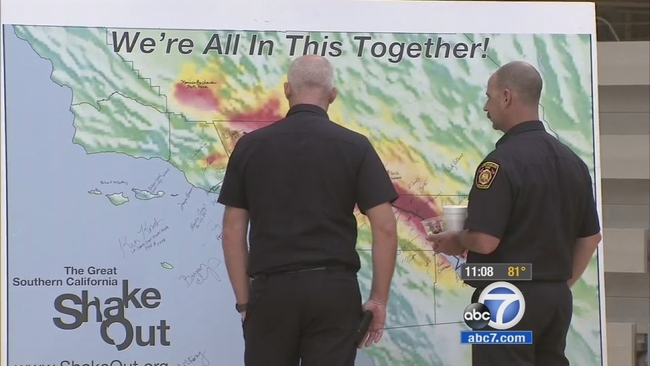 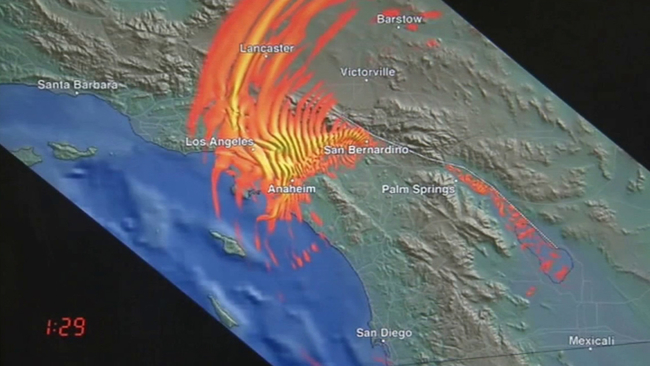