A man whose car was stolen in Northridge ended up receiving a red-light camera ticket that showed the suspect's face.

NORTHRIDGE, LOS ANGELES (KABC) -- A man whose car was stolen in Northridge ended up receiving a red-light camera ticket that showed the suspect's face.

Esteban Duran said he was targeted by thieves three nights in a row. On the first night, they broke into his Mercedes and stole his wallet. They stole his Toyota Corolla the second night, and the car happened to have spare keys to his Mercedes inside.

"The guy had the audacity to come for the second car on the third day," Duran said.

By then, the car company had been contacted so when the thief started the car, the alarm went off and he fled the scene. Police had a few leads as to who the suspect was until Duran got the ticket, which revealed the suspect's face.

The ticket was for an illegal right turn done on Nov. 8. Duran shared the story with Eyewitness News using #abc7eyewitness.

Duran's insurance will only cover some of the loss, and he will be out thousands of dollars. But he is still thoughtful despite his loss.

"It looks like it's a young guy. So at this point, if he's watching this, look, you've had your fun. You messed around. Nobody's going to catch you. Just dump the car out there and I'll be happy. Just give me my car back," he said.

Authorities still want to find the driver and the car. Security patrols around the complex have been happening 24 hours a day.

The frequency on the garage door opener to get into the complex has also been changed for all residents so that the suspect cannot come back. Duran also said he will be contesting the ticket. 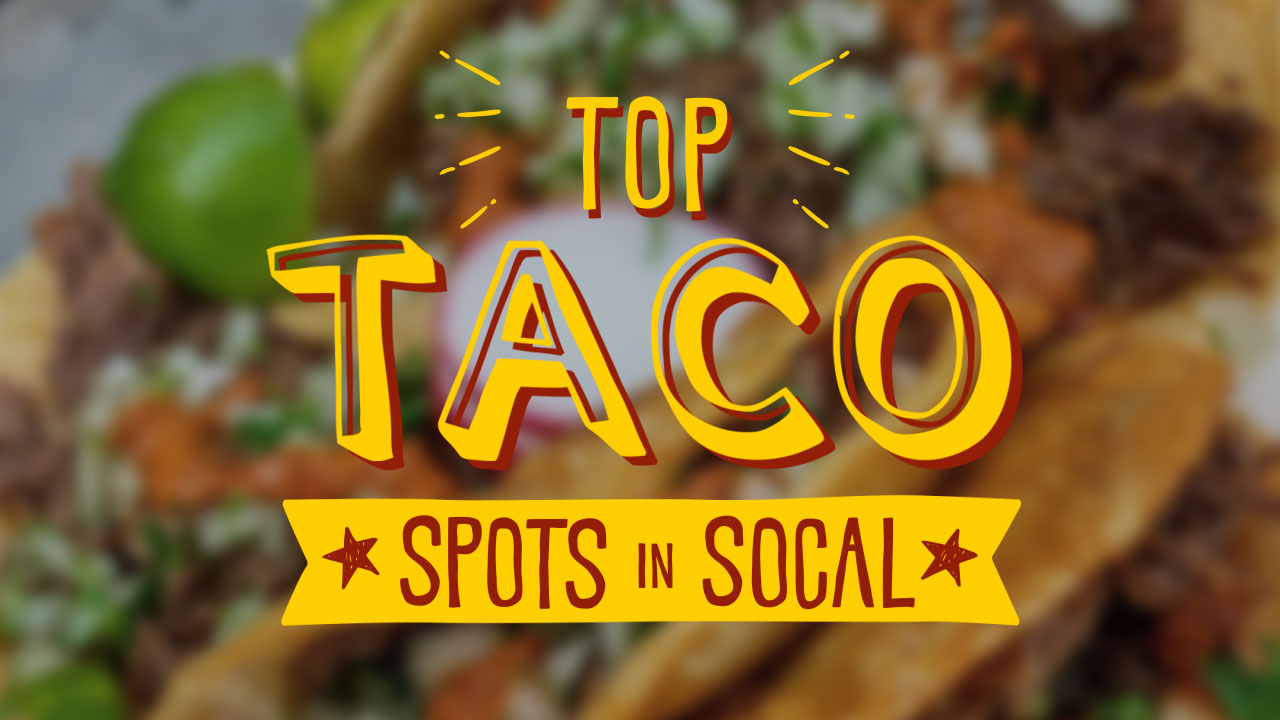 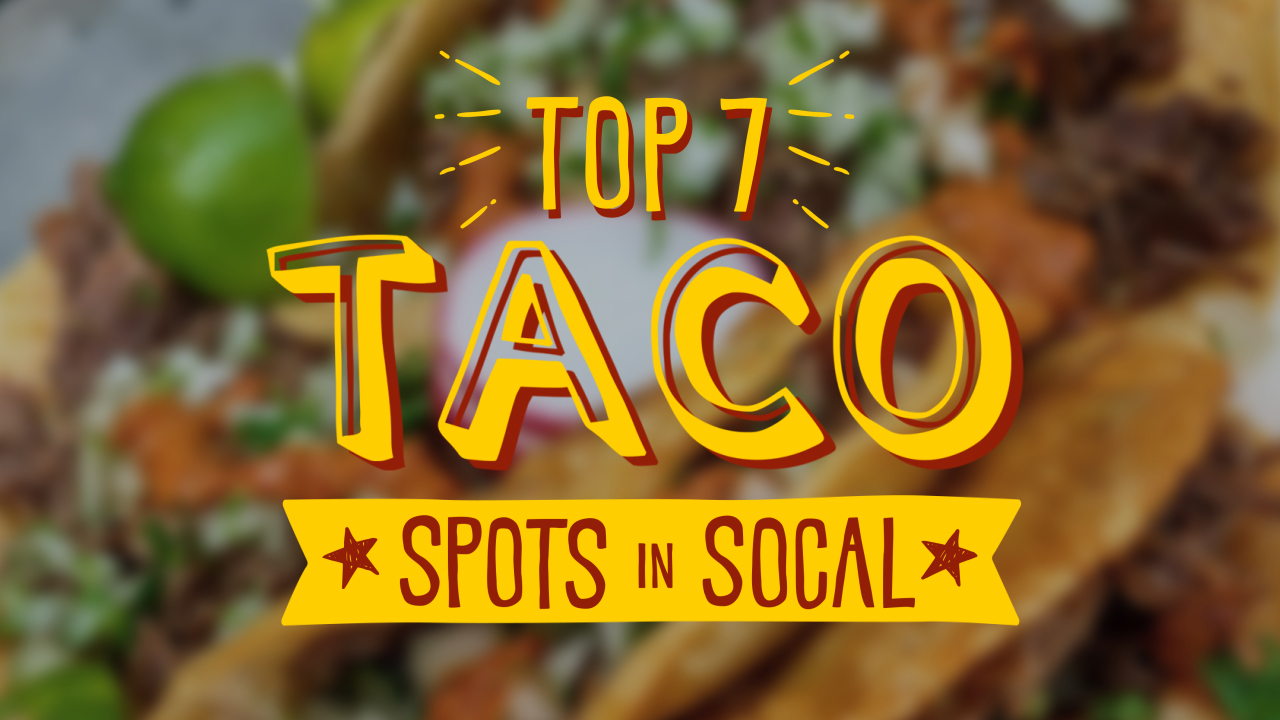 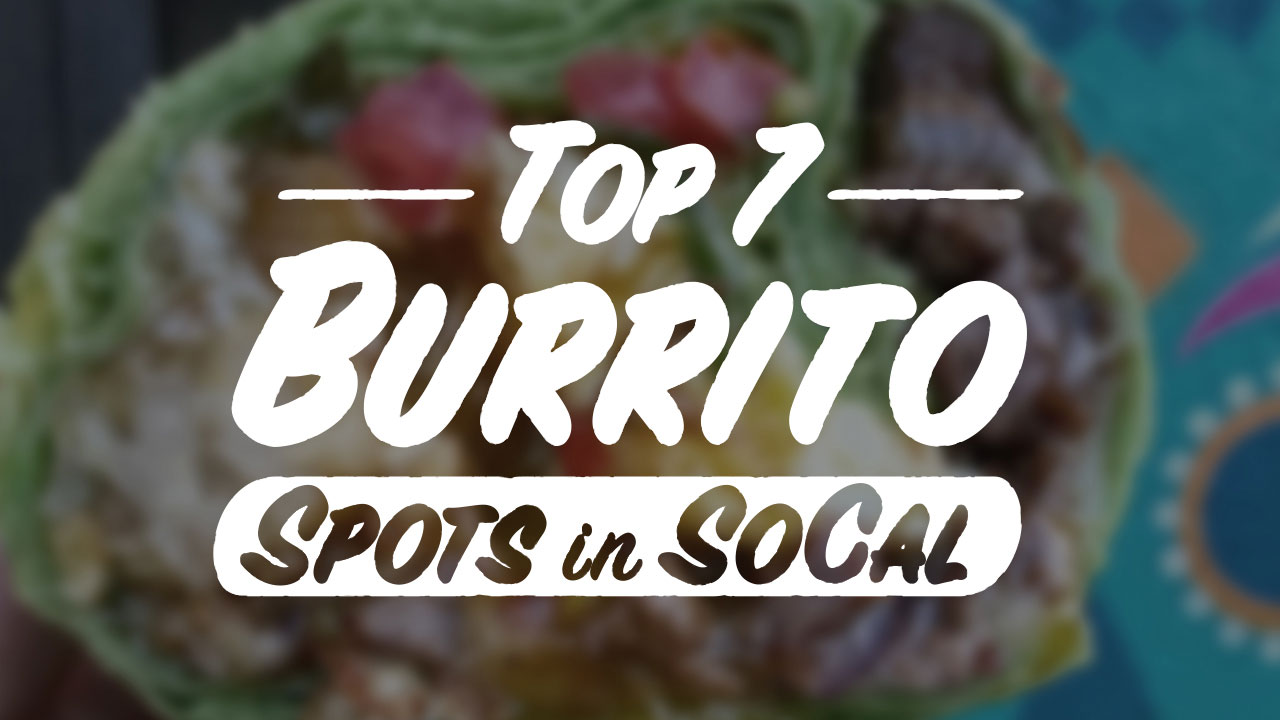 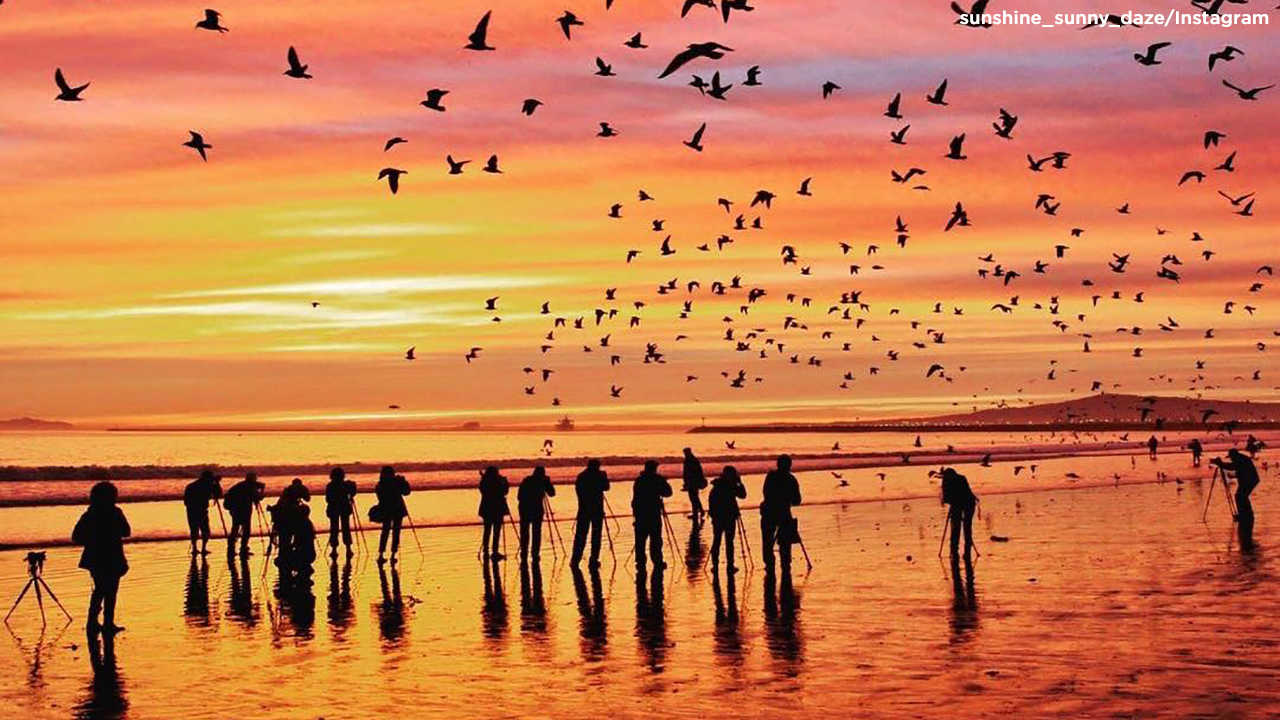 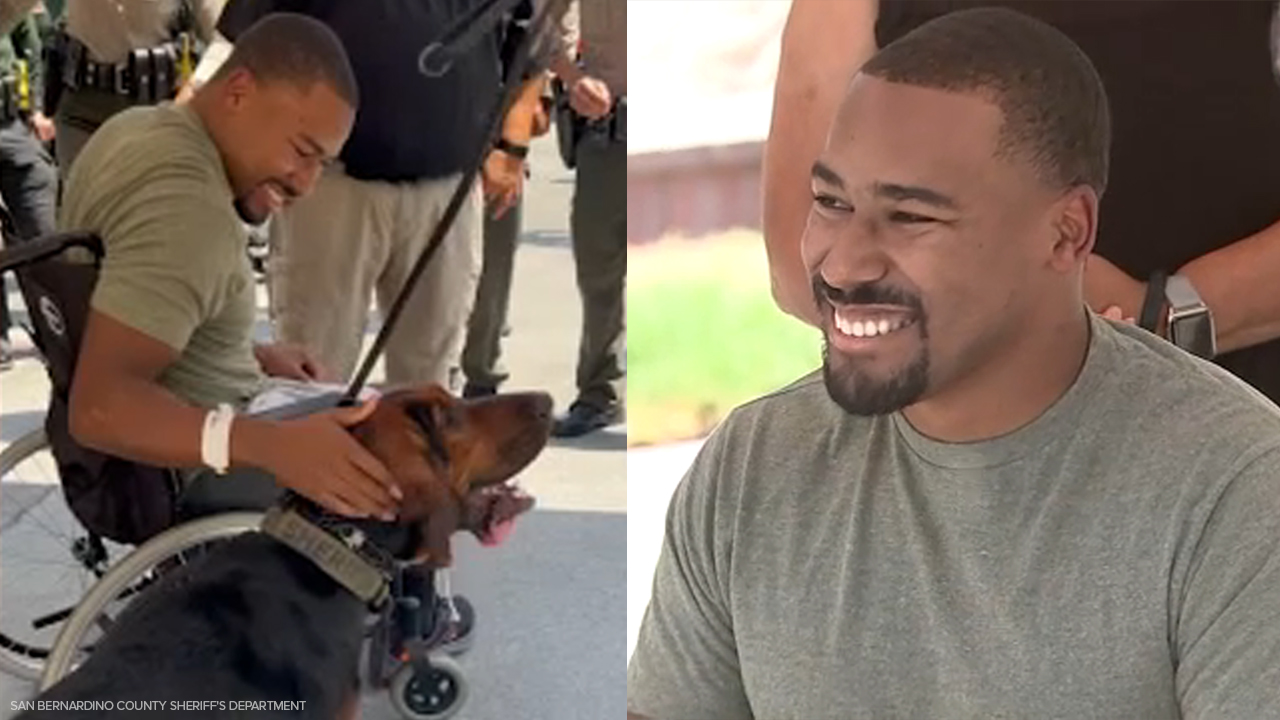