Pham and his attorney responded to charges listed in a grand jury indictment while in a Santa Ana courtroom.

"My attorney said no," Pham said.

Pham remains out on bail. According to the arresting affidavit, Pham allegedly wrote more than 50,000 prescriptions out of his office and five of his patients died from overdoses.

"The drug epidemic and how this can touch your own personal life and it did in my case," said Ron Wortman, from Costa Mesa.

Wortman is a friend of Costa Mesa fire Captain Mike Kreza. According to an affidavit, prosecutors said the DUI suspect who hit and killed Kreza while he was on his bicycle was prescribed drugs by Pham.

The affidavit also said some of his prescriptions may have made their way to the suspect who shot and killed 12 people at Borderline Bar and Grill in Thousand Oaks.

"In this case, the maximum - whatever," Wortman said. "This is our judicial system, and whatever the facts are, are the facts."

Wortman is pleading for people with drug issues to find help. He's heartbroken over Kreza's death and wants to see justice.

"It's a warning for all the other doctors that are out there that are doing what this guy is alleged to have done," Wortman said. "A warning to them - they're going to go to jail." 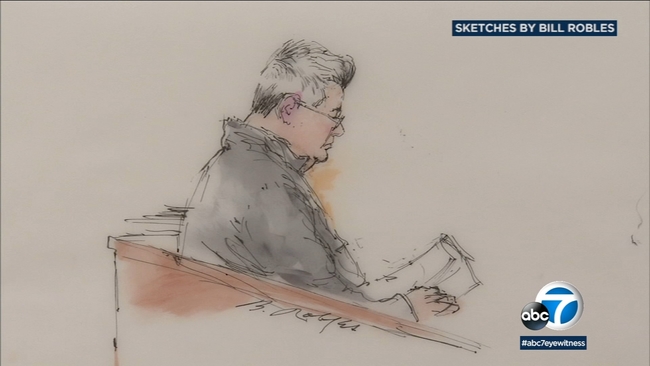