Diante Yarber was shot and killed in a confrontation with police officers on April 5 in the parking lot of a Barstow Walmart.

BARSTOW, Calif. (KABC) -- Attorneys for a man who was shot and killed by police officers in a Barstow Walmart parking lot say one of the officers involved in the shooting was convicted of a hate crime in 2010 but later allowed back on the force.

The attorneys also alleged the officers involved in the Walmart incident used racial slurs in the confrontation with their client, Diante Yarber, an African-American man.

"(Expletive) we're gonna kill you," one of the officers shouted, attorney Lee Merritt alleged, citing his interviews with witnesses.

Yarber was struck by bullets at least 10 times, out of some 30 bullets fired according to medical reports and witnesses, the attorneys said.

They alleged the shooting was unjustified. They also said officers failed to render aid to the unarmed Yarber once he was struck by gunfire.

Yarber's cause of death was asphyxiation, attorney Lee Merritt said. They say he choked on his own blood and could have been saved with medical treatment.

"At no time did they see law enforcement attempt to render aid or resuscitate or help Diante Yarber at all," Merritt said.

Monday night, after the attorneys' press conference, Barstow Police Chief Albert Ramirez Jr. released a new detailed summary of the incident and of a prior police encounter involving Yarber:

On March 18, Ramirez said, Yarber was driving a stolen Hyundai when officers tried to pull him over. He fled in the car and led officers on a chase before jumping out of the vehicle and escaping on foot.

After officers were unable to find him, they issued a warrant for his arrest for stealing a vehicle and evading police.

When officers responded to the April 5 incident in the Walmart parking lot, the person who called authorities about the suspicious vehicle gave a license plate number.

The vehicle came back as registered to Yarber and the info about him was provided to the officers as they responded.

They say the Walmart incident began as an officer turned on his red light to conduct a traffic stop on the Mustang. They say the vehicle pulled into a parking spot and the driver opened the door.

The officer recognized Yarber and ordered him out of the vehicle, but they say instead, he got back in the Mustang and put it in reverse, hitting the police cruiser.

He then allegedly moved the car forward and then in reverse toward the officers, almost hitting one before striking another occupied patrol car.

"The officers feared for their safety and the safety of others and an officer involved shooting occurred," Ramirez wrote in the Monday statement. "Four (4) officers fired rounds from their duty sidearms during the incident. All four (4) officers were wearing their department issued body worn cameras and had them activated and recording at the time of the incident."

Ramirez said the bodycam video was turned over to the San Bernardino County Sheriff's Department as part of the investigation, but it will not be released publicly while that investigation is ongoing.

The department, he said, is precluded by law from sharing information about the personnel records of the involved officers.

Officials have previously noted that Yarber has a lengthy criminal history and was on probation.

Witnesses who were inside the vehicle and the family attorney dispute the police accounts.

They claim the Mustang was backing out slowly when officers opened fire.

"The information related to the shooting is that the car was backing up very slowly when the officer opened fire at the car," said Dale Galipo, an attorney representing two of the passengers who were in the vehicle at the time, including one wounded by gunfire.

He said police departments have policies against shooting at drivers of moving vehicles and in this case the situation was dangerous as it was in a Walmart parking lot in the middle of the day with other people around.

"In this case it was totally unjustified," Galipo said. "No one was about to be killed. There was no reason to shoot him."

Merritt said while Barstow police have not officially released any of the names of the officers involved, his own sources have indicated that one of them was an officer he identified as Jimmie Alfred Walker.

News reports in 2010 indicate Walker faced hate crime charges for allegedly assaulting a man and woman and using racial epithets against them during a late-night altercation while he was off duty.

Merritt said Walker was allowed to plead to a lesser charge and years later was able to win his reinstatement to the police force and was paid a settlement.

The statements came as the attorneys for Yarber's family held a press conference at the San Bernardino Courthouse to discuss the preliminary results of Yarber's autopsy.

Two passengers who were inside the car when Barstow police opened fire, also spoke out recently in an interview with Eyewitness News.

The passengers say they feared for their lives, and they don't believe the shooting was justified. They claim the driver was complying with officers' orders when he was shot.

Yarber was the father of three young children. His family plans to file a lawsuit on their behalf. 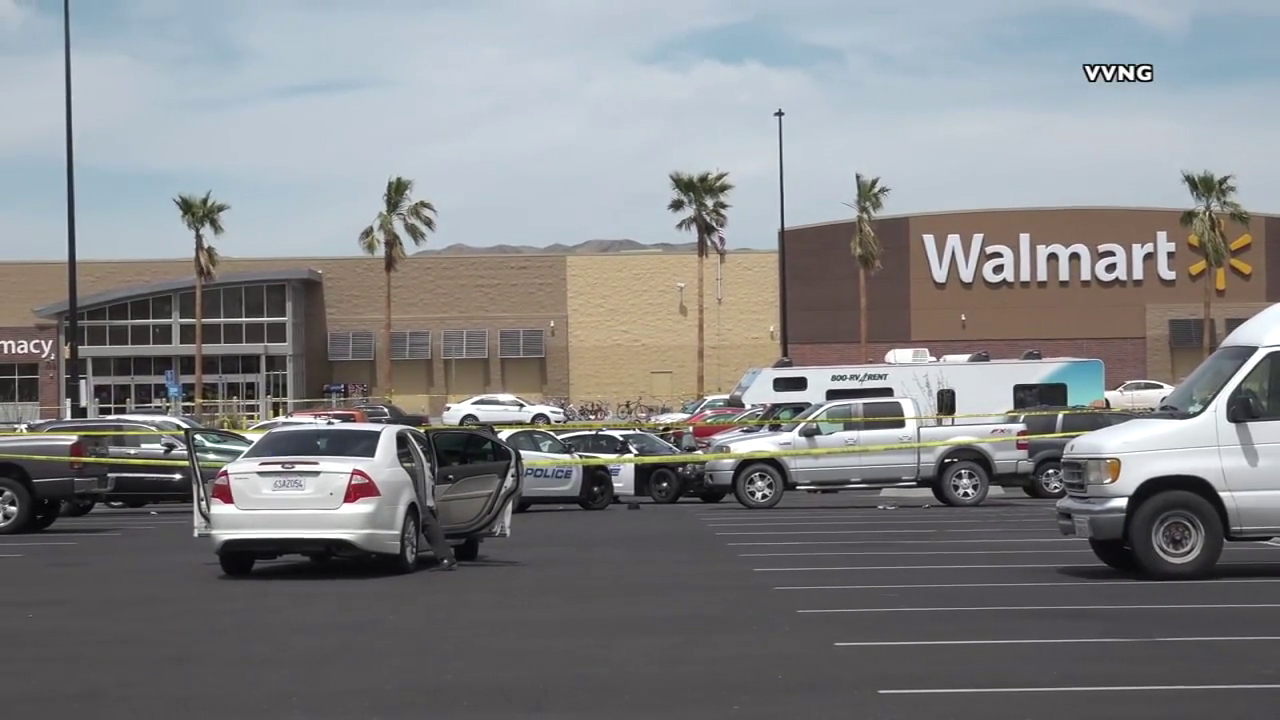 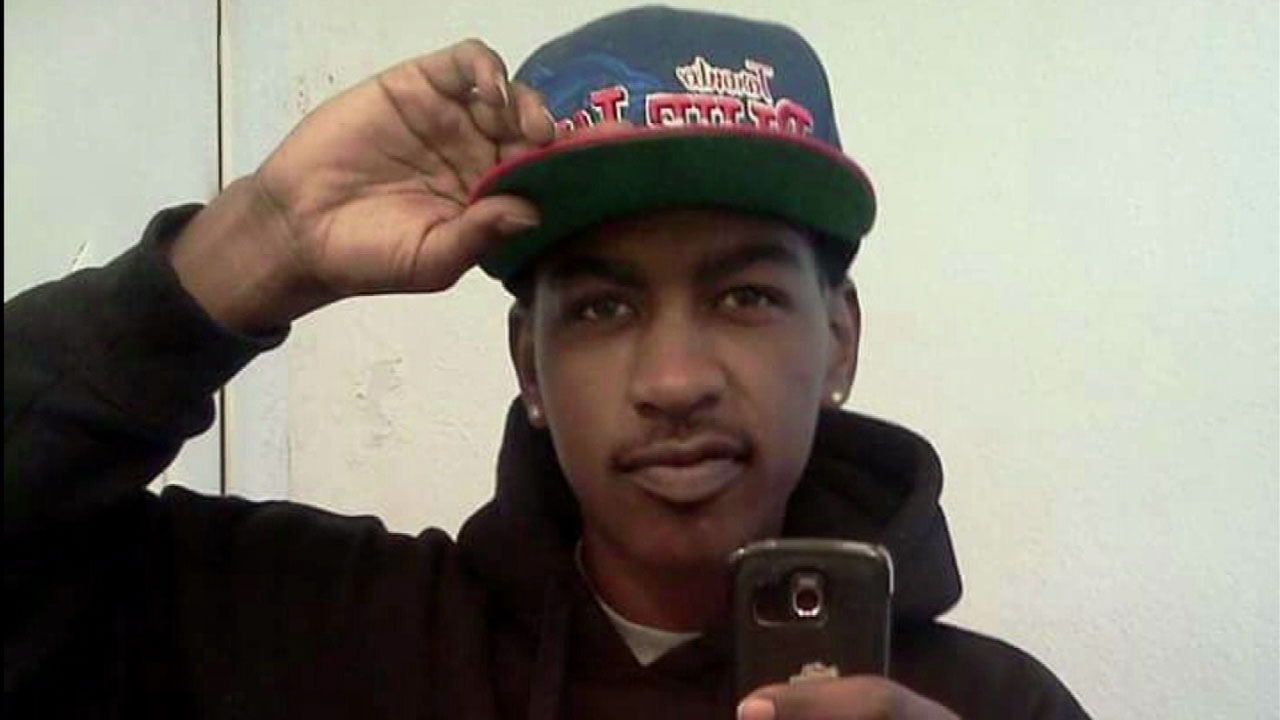