SANTA ANA, Calif. (KABC) -- A woman who was shot by police after being sought for multiple stabbing attacks and an attempted carjacking in Santa Ana has been identified.

Police said Ramirez will be arrested on several charges, including carjacking and assault with a deadly weapon. 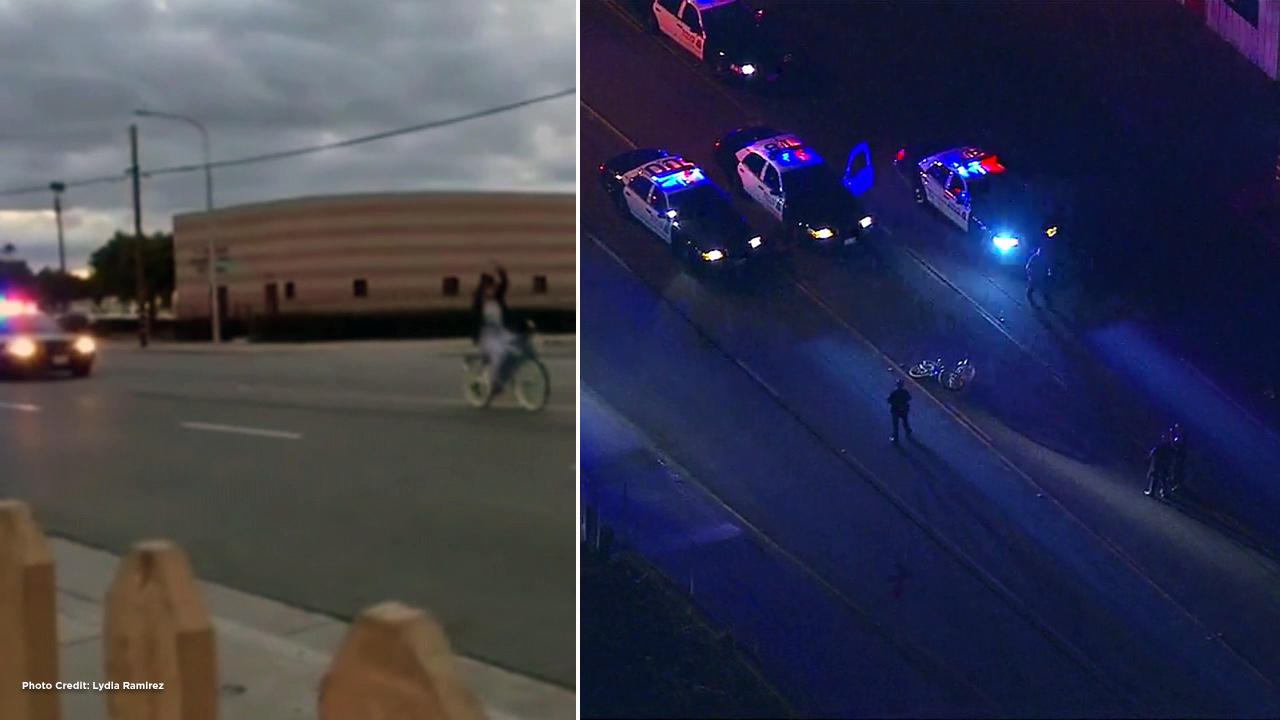