Man with knife shot and killed by LAPD in Van Nuys 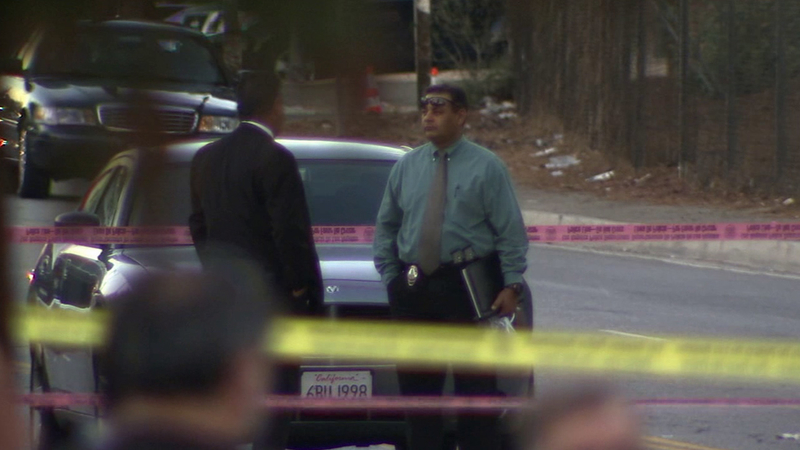 Officers arrived at about 3:15 p.m. at Haskell Avenue and Victory Boulevard. The man allegedly became aggressive towards officers, which led to the shooting, officials said.

No officers were injured. The man was pronounced dead at the scene.

Haskell Avenue between Victory Boulevard and Haynes Street was closed for several hours due to police activity.