RIVERSIDE, Calif. (KABC) -- The California Highway Patrol had planned big celebration for Wednesday to mark 90 years of serving people in California, but instead they mourned another officer killed.

A memorial service for Moye is expected to happen sometime next week. 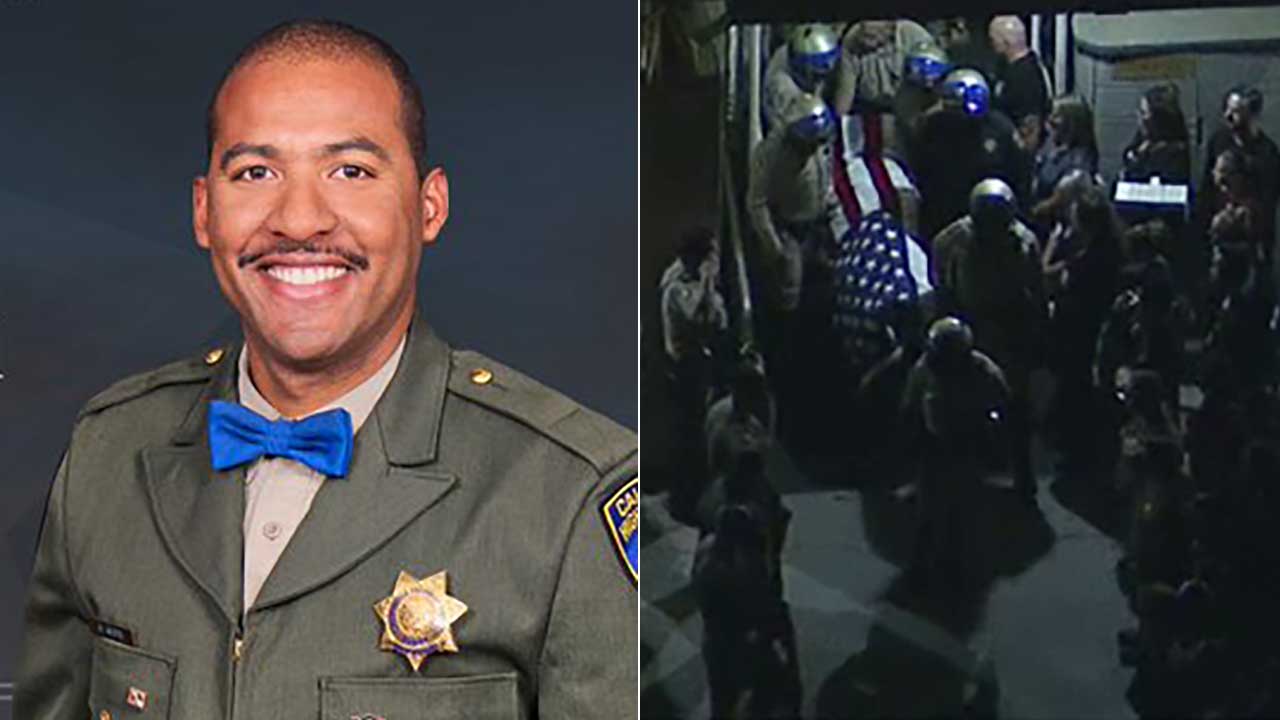