LAPD shoot, wound suspect after being fired upon at gang party in South LA, authorities say

An LAPD gang unit was patrolling the area of 99th and Figueroa Streets when the officers came upon a "gang party" at the residence, according to the police department.

At least one suspect shot at the officers, who returned fire as several people fled the scene, authorities said. The gunman was struck in the shoulder and transported to a hospital in fair condition.

A weapon was recovered at the scene, the LAPD said.

Investigators detained multiple people at the location and interviewed them, police said, adding that no one was being sought Monday morning.

Figueroa was closed between 98th Streeet and Century Boulevard as the investigation continued. 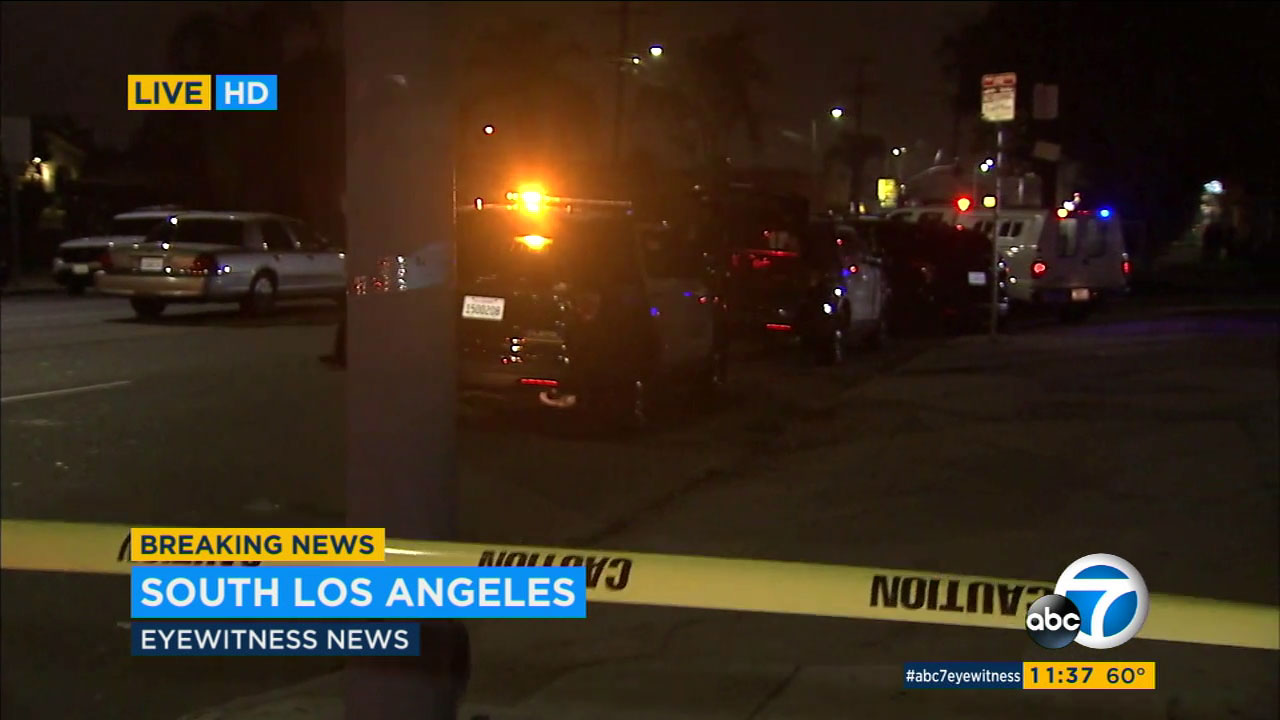