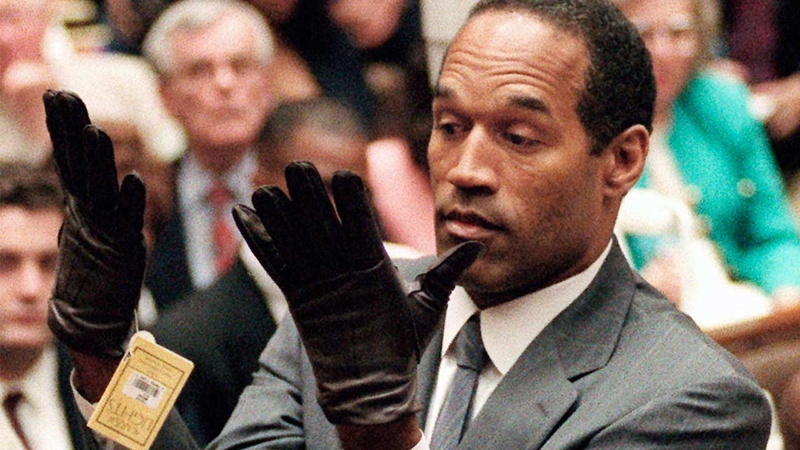 The Coagula Curatorial Gallery in Chinatown announced plans for "The OJ Simpson Museum," which is slated to be open from Aug. 18 to Aug. 22.

It will feature dozens of artifacts relating to the 1994 trial surrounding the murder of his ex-wife Nicole Brown Simpson and her friend Ronald Goldman.


There will also be a 1994 Ford Bronco on display. It won't be Simpson's actual Bronco, but it will be one similar to the vehicle used during the infamous police chase.

There will also be a tribute to Nicole Brown Simpson and Goldman.

The exhibit will be curated by Adam Papagan, described by the gallery as an O.J. Simpson expert.

The former football star was acquitted of murder by a criminal jury in 1995 but was found liable for the killings in civil court two years later and ordered to pay the victims' families $33.5 million.

In September 2007, Simpson and a group of men, two of them armed, burst into a hotel room at the Palace Station in Vegas in order to retrieve sports memorabilia items he believed had been stolen from him.

He was convicted in 2008 for armed robbery and assault with a weapon.

Last week, he was granted parole after serving more than eight years for the botched Vegas heist.