Fourth grader suspended for bringing his 'one ring' to school 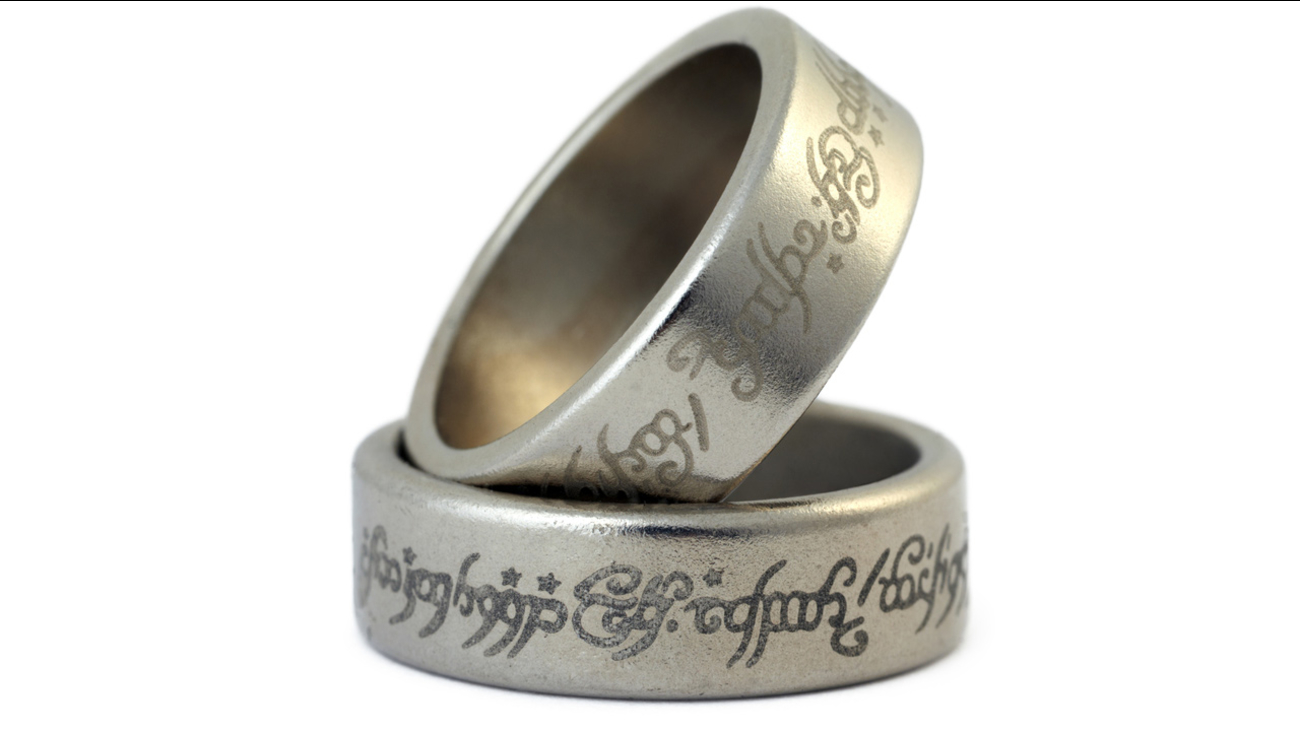 ODESSA, TX -- A fourth grade boy in Odessa, Texas has been suspended from school for making a terroristic threat. He told another boy that he had a magic ring and could make him disappear.

The boy's father, Jason Steward, tells the New York Daily News that he took his son to see "The Hobbit: The Battle of the Five Armies" last weekend. He says his son brought a ring to class at Kermit Elementary School and acted out a scene from the movie, telling another boy his magic ring could make the boy disappear.

The principal was called and immediately suspended the nine-year-old, the Odessa American reports, saying threats to another child's safety would not be tolerated - whether they are magical or not.

The principal now says she can't comment on the matter because quote, "All student stuff is confidential."

Steward says the principal sent the boy for making a terroristic threat with a magic ring. Steward told her his son lacked the magical powers necessary to threaten his friend's existence, but even if he had those powers, he's sure his son would bring his friend right back.

"Kids act out movies that they see. When I watched Superman as a kid, I went outside and tried to fly," Steward told the Daily News.

The family moved to the school district just six months ago, but it's the third time the nine-year-old has been suspended, the Odessa American reports.