The family of one of the escaped prisoners in Orange County spoke exclusively with Eyewitness News on Sunday on their desperate plea for their son to turn himself into authorities.

SANTA ANA, Calif. (KABC) -- The family of one of the escaped prisoners in Orange County spoke exclusively with Eyewitness News on Sunday on their desperate plea for their son to turn himself into authorities.

"Jonathan, I miss you, honey. I want you to be... I want my son back," said mother Lu Ann Nguyen, filled with tears.

Nguyen was begging for her son, 20-year-old Jonathan Tieu, to come home.

Tieu is the youngest of three inmates who escaped from the Orange County Central Men's Jail on Friday.

Nguyen and her daughter told Eyewitness News they visited Tieu on Monday - the last time they saw his face before it showed up on a wanted poster.

"Like he's some criminal, some animal? No, the brother I know is loving and caring, and he would never do anything to harm other people," said Tiffany Tieu.

According to court records, Tieu was charged with murder, attempted murder and shooting at an inhabited dwelling. All crimes were believed to be gang-related.

The wanted man's family said he's been in custody since he was 15, and he graduated high school while serving time in juvenile hall.

Tieu's mother, however, said although he may have been with the wrong crowd, he didn't kill anyone.

As for the escape, his family said they refuse to believe he was part of the planning.

"I for sure, I know he wasn't the one that orchestrated this, so I feel like he was manipulated or tricked into doing this," Tiffany Tieu said.

The inmate's family said they're scared for him and want him to hear one important message.

"Please just turn yourself in," his sister pleaded. "Don't let this drag on."

Tieu's mother said the 20-year-old's trial ended in a hung jury. The next one was set to begin in March. 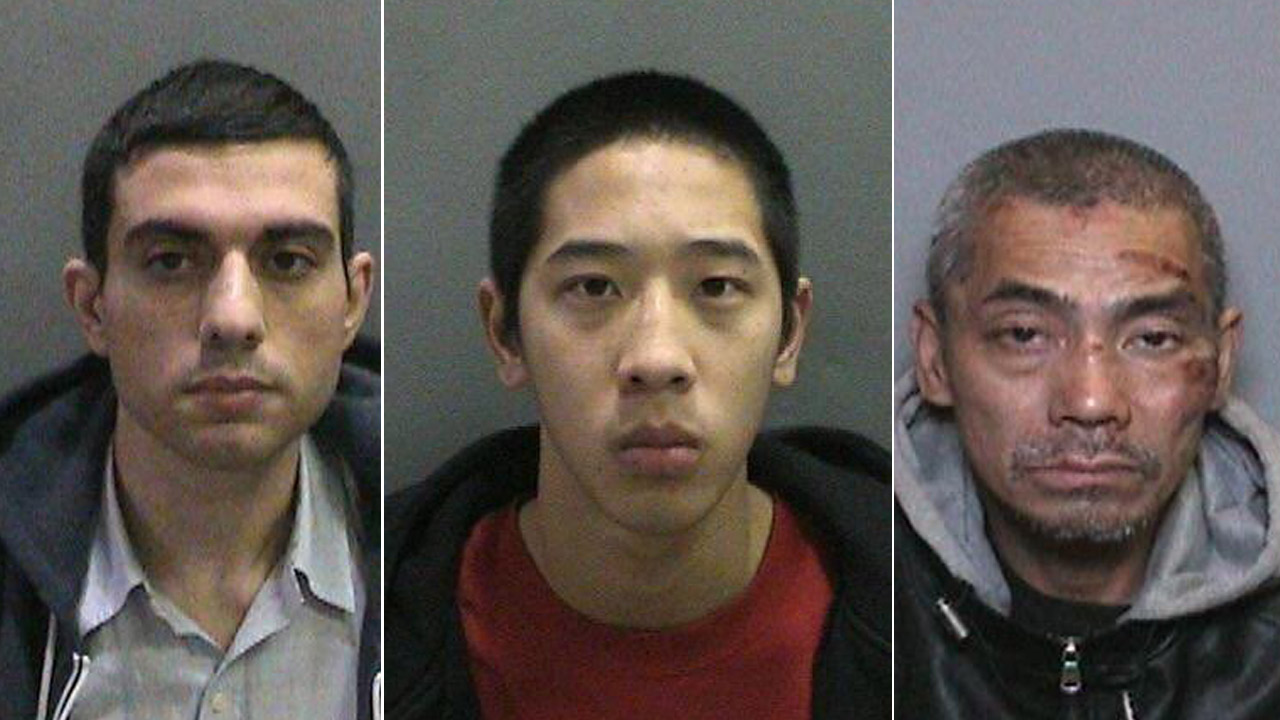