Skiing in Orange County? Here's how a group of friends made it happen

A Newport Beach resident found a winter wonderland when he decided to go skiing. He and his friends didn't have to travel far to find snow.

ORANGE COUNTY (KABC) -- Skiing in California may not seem like a big deal -- until you find out the mountain is in Orange County.

Spencer Buchanan found a winter wonderland Monday when he decided to go skiing. The Newport Beach resident and his friends didn't have to travel far to find snow.

Buchanan had hoped weather conditions on Saddleback Mountain, also known as Santiago Peak and the highest point in Orange County, would be just right as a storm moved through the area at the beginning of the week.

"It gets snow like once a year and the snow only last for a couple hours, so we had to time it right," said Buchanan. "It says it'll rain but it was going to be cold enough. So we drove up, I guess it was Sunday night, and then camped up there, had a miserable night, slept about an hour or two in a van."

On Monday, he said the group trekked about 10 miles through mud and water in search of enough snow.

"We hiked as high as we could, which was probably 5,000 feet," Buchanan said. "We finally got to a point where we thought we wouldn't completely destroy our skis even though we mostly destroyed our skis."

His friend, Julian Doyle, was just as excited.

"I didn't really expect it to be that much snow but it was like Big Bear," he said.

Doyle said the views were spectacular.

"It was super foggy above us and it was all snowy and then you look down and it's just look like a normal sunny day down in Newport or Long Beach or wherever," he said.

Tower cam footage on Wednesday morning from the top of Santiago Peak showed some snow still on the ground.

Buchanan said it goes to show that anything is possible in the OC.

"We didn't ski too far but we're still about to say that we skied Orange County," he said.

Buchanan and his friends said the hike was not easy and do not recommend it to anyone who does not have any hiking experience.

They said they're ready for their next adventure the next time it snows in Orange County. 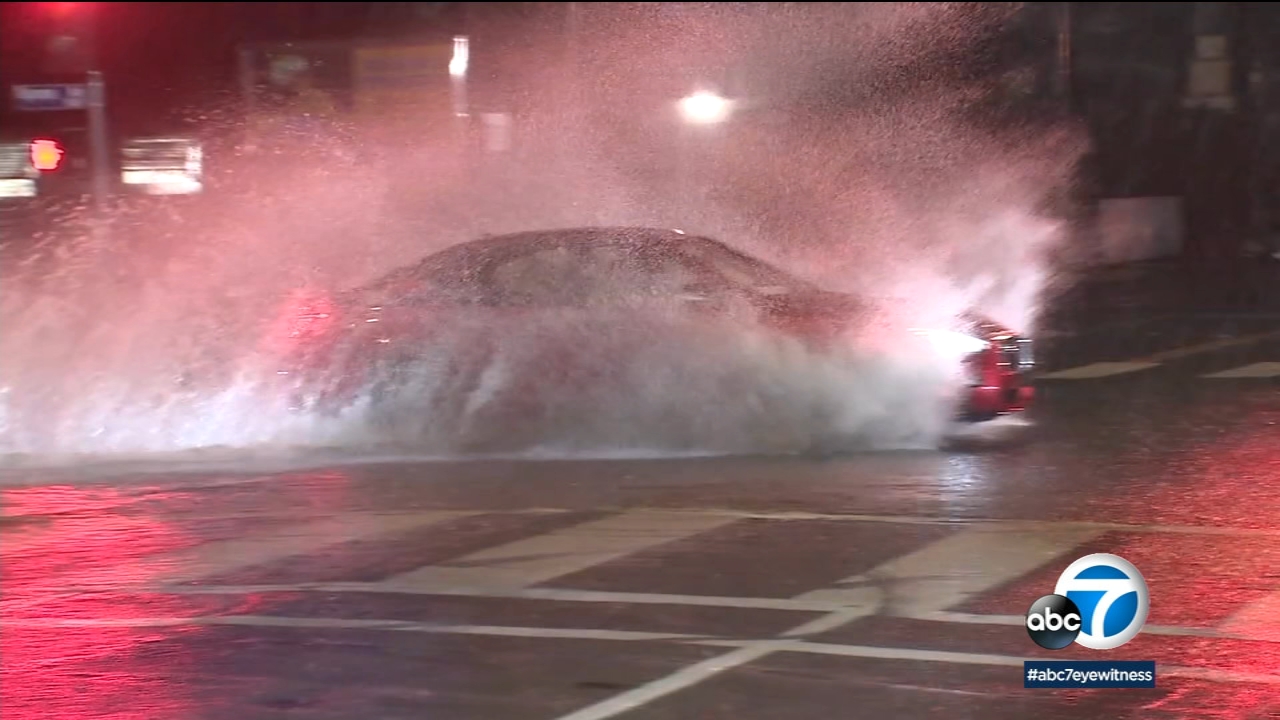 Drivers urged to stay off SoCal roads amid stormy conditions 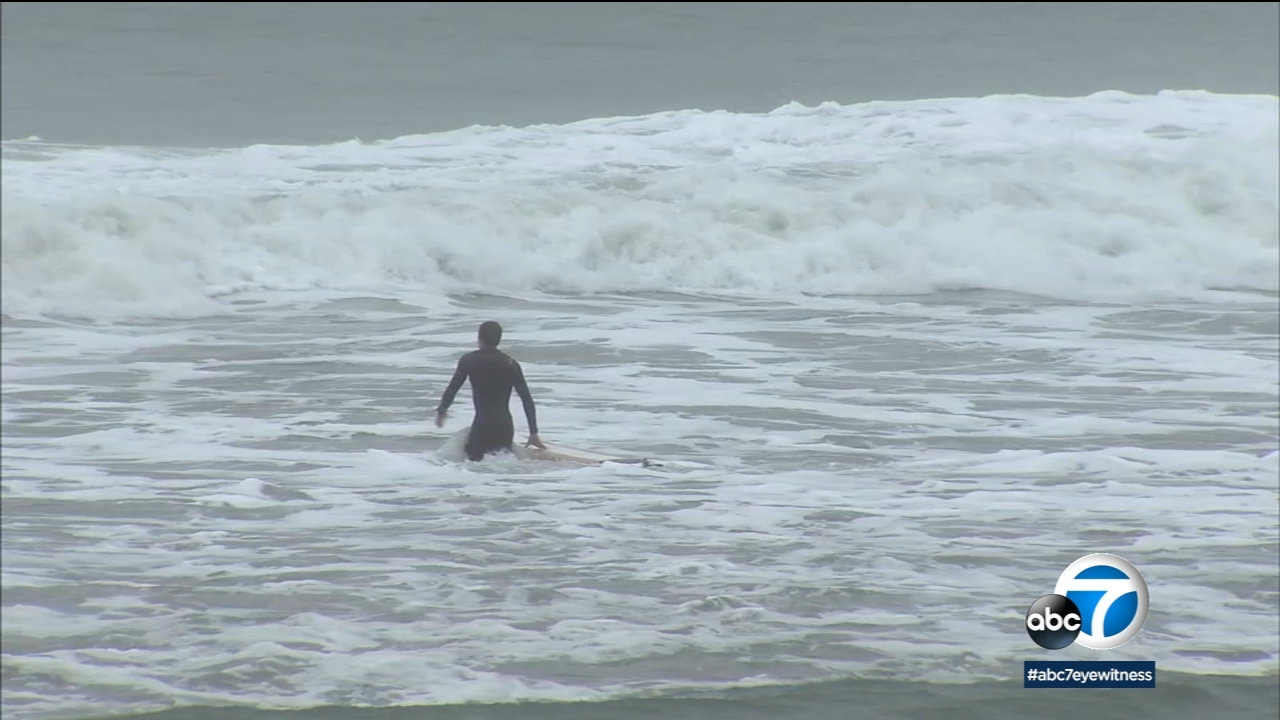 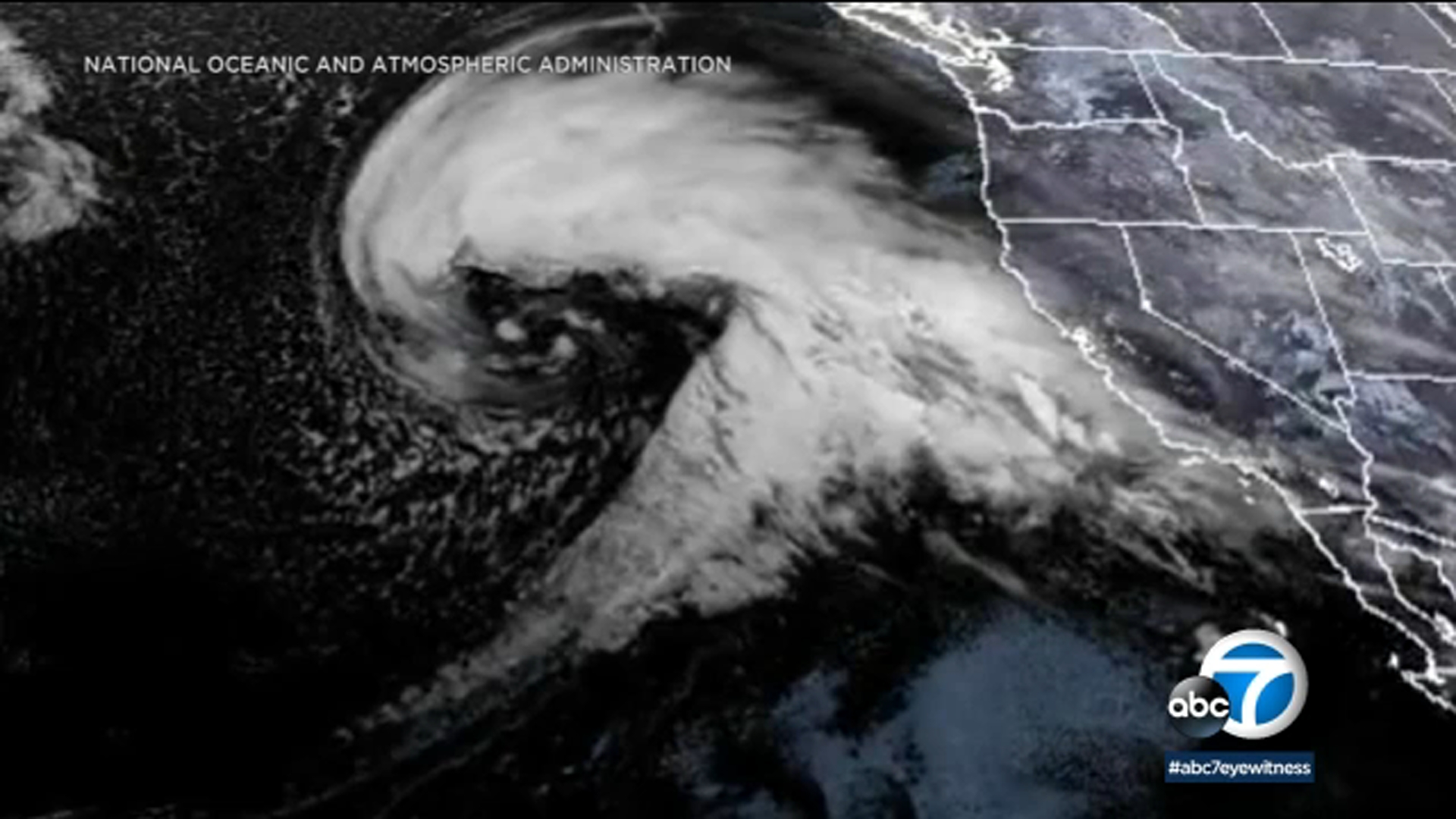 What to know about SoCal's 'bomb cyclone' 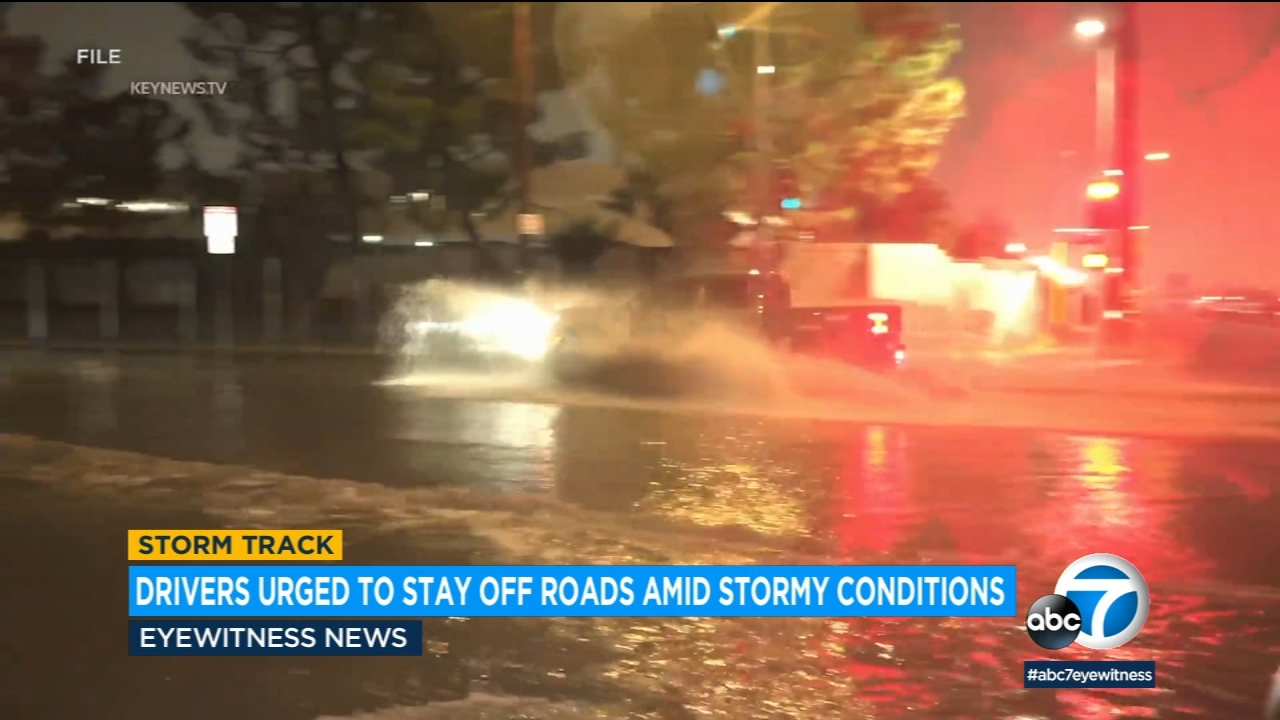 Caltrans urges drivers statewide to stay off roads ahead of storm