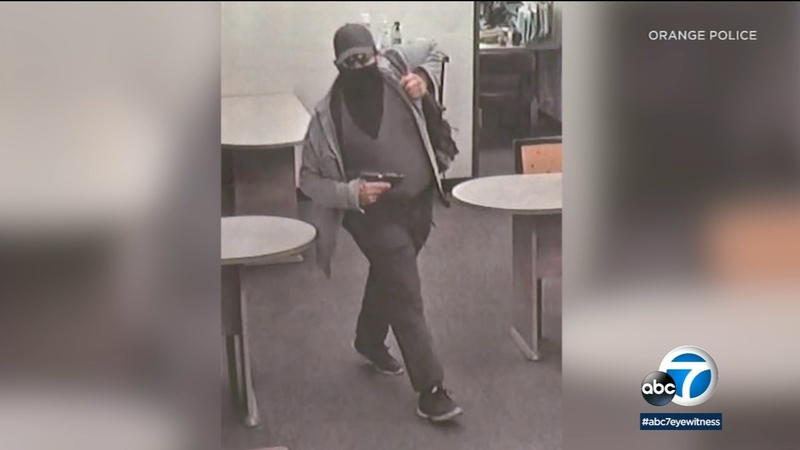 ORANGE, Calif. (KABC) -- The 9-year-old boy, who was one of four people killed in the mass shooting in Orange, died in the arms of his mother, who was also shot while trying to protect her son, Orange County District Attorney Todd Spitzer said.

Spitzer said the mother was "trying to save him during this horrific massacre."

"One of the women victims was embracing that child, apparently after he was shot, and that's how they were found. The child was being protected during that act before he passed," the district attorney said during a Thursday morning press conference.

When police arrived on scene Wednesday and began to search the premises, officers found two victims in the courtyard area - one of whom was the slain 9-year-old boy, according to Orange police Lt. Jennifer Amat.

Amat went on to say that a woman, who had also been shot, was found with the boy, referencing the child's mother. She was transported to a local hospital, where she was listed in critical but stable condition, Amat said.

In addition to the 9-year-old, three other people were fatally shot.

The suites where these victims were located have been identified as the Unified Homes business, Amat said.

Following Thursday's news conference, Luis Tovar said the deceased victims included his mother, father and younger brother. Asked by reporters what he knew about the incident, Tovar replied: "Just what I heard on the news, for the most part -- that he had barricaded them with bike locks on the chain fences.
EMBED More News Videos

"From there, I have no clue but it seemed like he had it planned out for a while," Tovar said.

Police withheld the identities of the victims, and Spitzer did not provide any further details on the specific relationships among those who were killed.

However, Amat did say that the the gunman, identified as 44-year-old Aminadab Gaxiola Gonzalez of Fullerton, knew all the victims either through business or personally. A motive remains unclear.