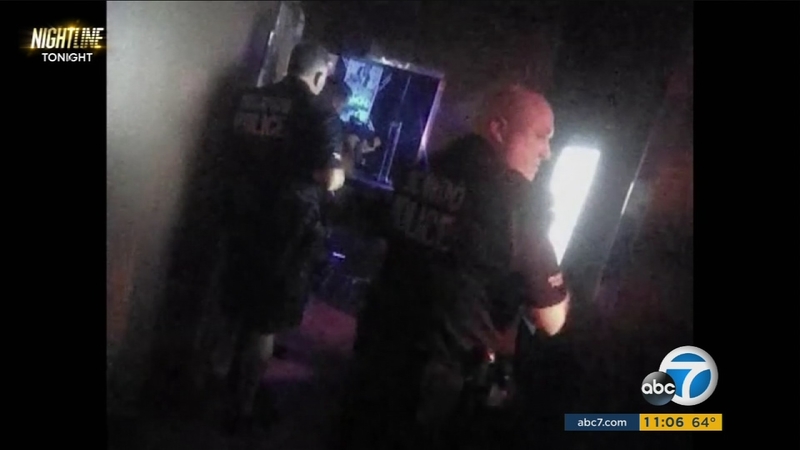 ORLANDO. Florida (KABC) -- Never-before seen images are being released from the bodycams of the first responders to the Pulse nightclub shooting which took place nearly a year ago.

The footage depicts a chaotic scene as police tried to sort through the club and sift patrons from possible suspects before they determined there was only one gunman.

On June 12, 2016, Omar Mateen killed 49 people and wounded 53 others at the Orlando nightclub before he was killed by police following a three-hour standoff.