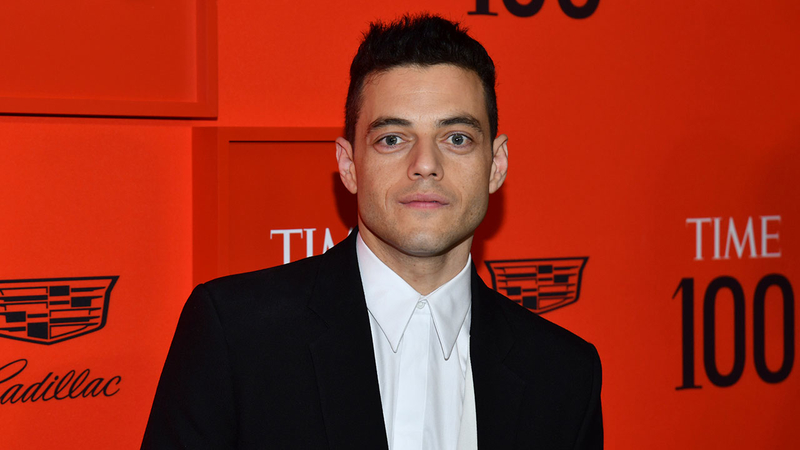 The voice behind 'Bohemian Rhapsody'

While Rami Malek is nominated for a Best Actor Oscar for his performance as Freddie Mercury in Bohemian Rhapsody, there's another performer who helps bring the legend to life in the blockbuster biopic.

Before the world first heard his Freddie Mercury impression, Marc Martel spent 13 years with a Canadian band called DownHere, according to his official bio. Then in 2011, the members of Queen hosted a contest to find a frontman for The Queen Extravaganza tribute tour. Martel's friends and family talked him into entering.


After Martel went viral and won the contest, he has alternated between continuing to do his own music and picking up Queen-related gigs.

One of those gigs: Providing some of the vocals for the Bohemian Rhapsody movie.

The film, which sang to the tune of more than $200 million at the box office, has enough music to satisfy any Queen fan, including a recreation of the legendary 1985 Live Aid performance.

Martel told iHeartRadio that watching the film was "a very unique experience for me as far as not being able to just sit and enjoy it like I would enjoy a movie that I'm not in," adding, "It was very cool and weird."

It's unclear how much of what you hear in the film is Martel, who's credited only as "additional vocals." The final mix includes Martel, the original Queen vocals and Malek, though Malek joked to the New York Times that "no one wants to hear me sing."

On Sunday, the film is up for five awards, including Best Picture.