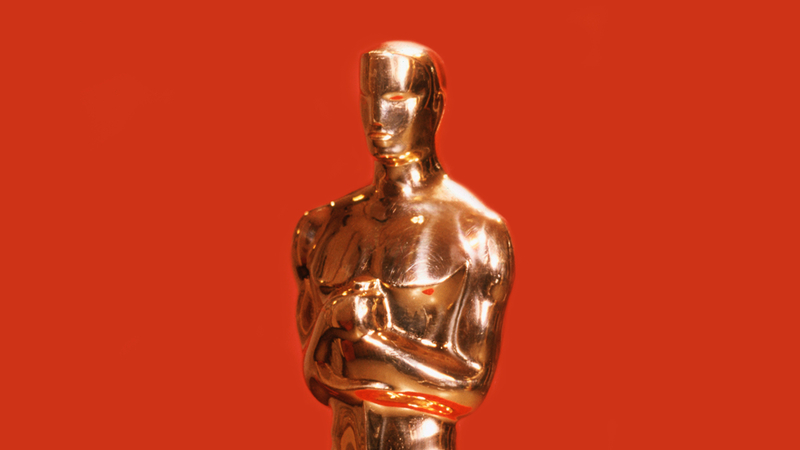 Oscars 2020: Counting down to the biggest night in Hollywood

Oscar Sunday is here, which means it's time to make your final predictions.

If you're ready to lock in your guesses before the show gets underway, here's our On The Red Carpet Oscars ballot: 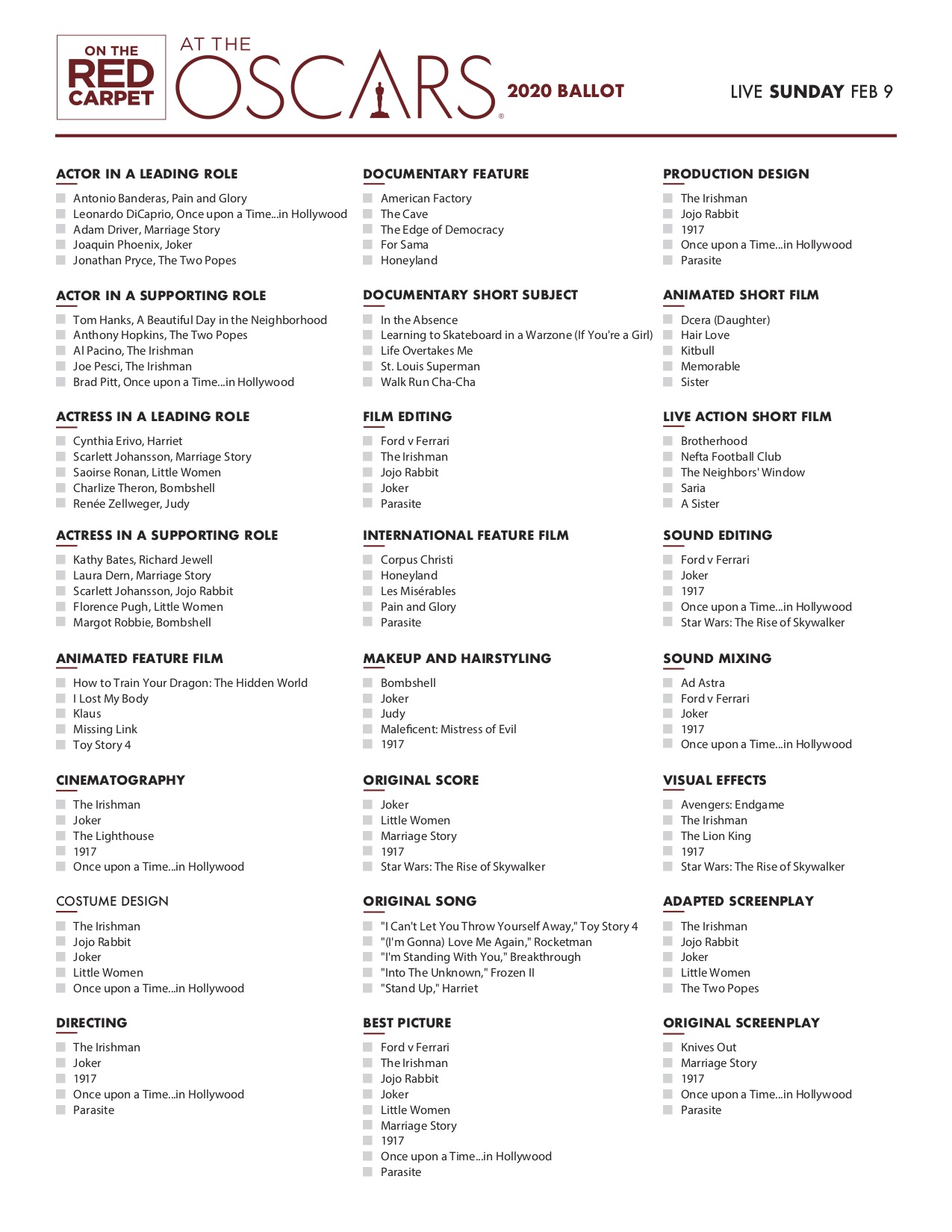 "Parasite" made history and "Joker" edged out "The Irishman," "1917" and "Once Upon a Time ... in Hollywood" in this year's Oscar nominations.