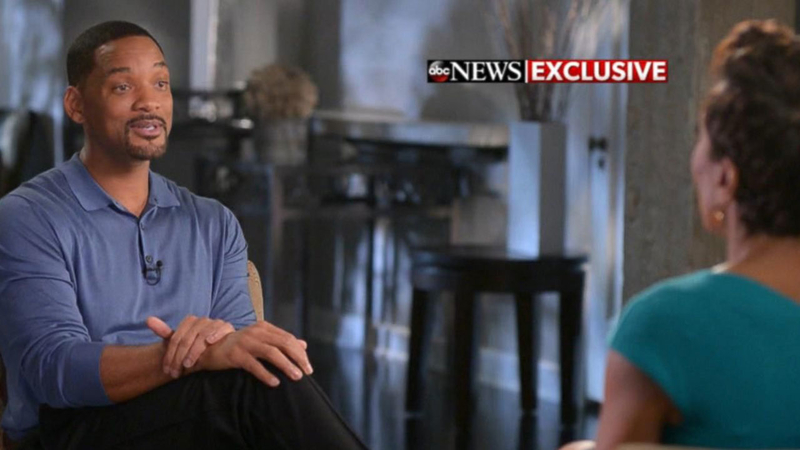 LOS ANGELES (KABC) -- Will Smith says he will not attend the Academy Awards, joining his wife, Jada Pinkett Smith, and others in protest against two straight years of all-white acting nominees.

He said he and his wife discussed the matter and feel "we're uncomfortable to stand there and say this is OK."

Some thought Smith might be nominated for his performance in the football drama "Concussion," but he was not. Smith would likely have been a sought-after presenter at the Feb. 28 show.

Pinkett Smith on Monday said she wouldn't attend or watch the Oscars ceremony. A video she posted helped prompt calls for a boycott of the awards show.


Pinkett Smith on Tuesday thanked the Academy of Motion Picture Arts and Sciences and its president for promptly responding to the outcry.

MORE: Academy President speaks out about Oscars' "lack of inclusion" 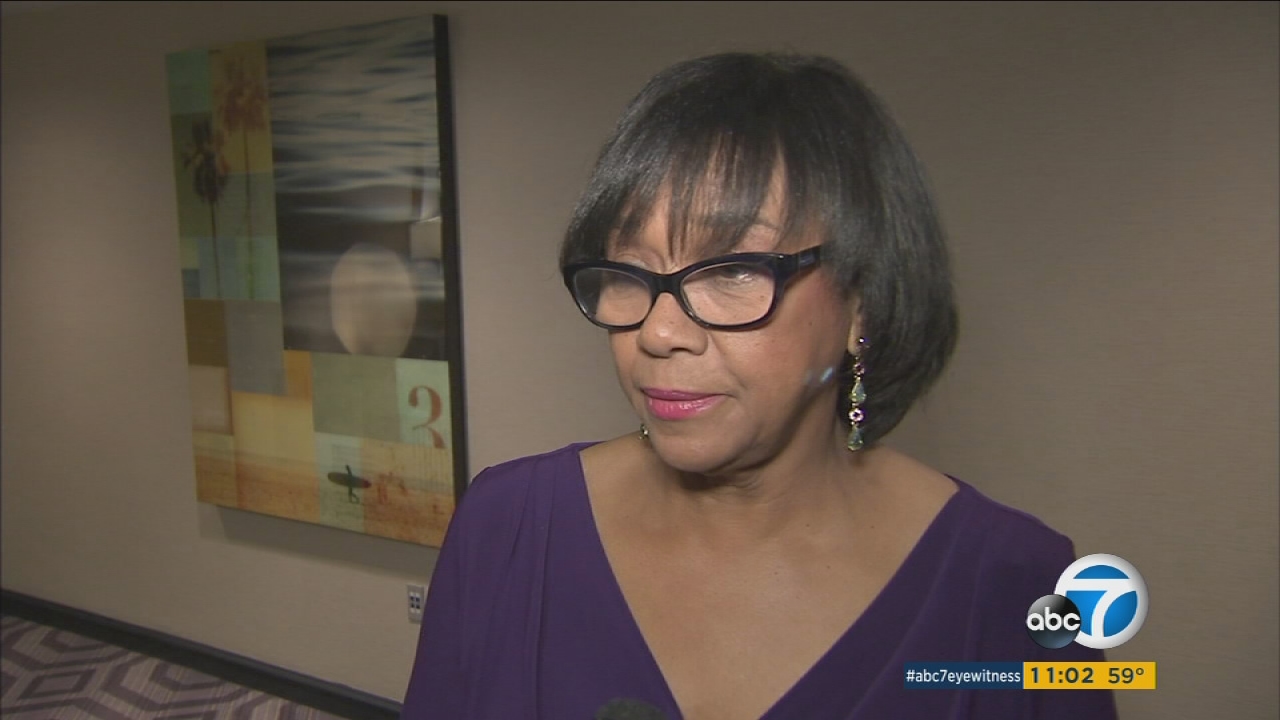 Academy president speaks out about Oscars' 'lack of inclusion'
The Academy of Motion Pictures Arts and Sciences Cheryl Boone Isaacs spoke to Eyewitness News about the lack of diversity at this year's Oscars amid calls from some stars to boycott the award show.
Smith says he was out of the country when his wife announced on social media that she would be skipping this year's Oscars but supports her all the way.

"She's deeply passionate and when she is moved she has to go," Smith said. "I heard her words and I was knocked over. I was happy to be married to that woman."

"At this point, the Academy is 94 percent Caucasian and 77 percent male," Smith said of the group that decides Oscar nominees. "It's just difficult to get a diverse cultural sampling from that group."

Smith said the film industry is a reflection of what's happening in America - as the nation deals with serious challenges.

"There is a regressive slide towards separatism, towards racial and religious disharmony and that's not the Hollywood that I want to leave behind."

Director Spike Lee has also said he would not be attending the Oscars this year. He said on "Good Morning America" on Wednesday that he is going instead to a New York Knicks basketball game. 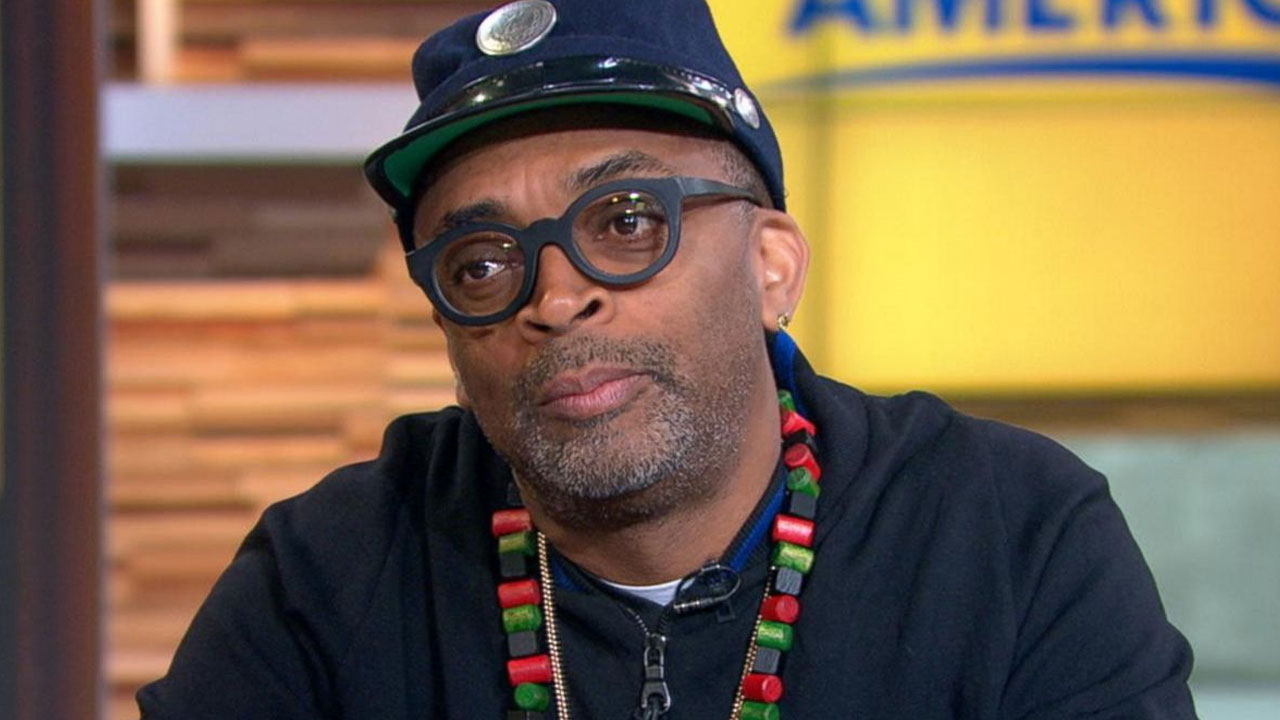 Spike Lee says he'll be at Knicks game on Oscar night
Spike Lee will be at a Knicks game instead of attending the Oscars, he said on 'Good Morning America' on Wednesday. The director spoke out as more and more stars weigh in on the lack of diversity at this year's Academy Awards.
Several stars, including George Clooney and Lupita Nyong'o, have also spoken out about the lack of diversity in nominees.

After Pinkett Smith posted video to Facebook saying she wouldn't be attending the Oscars, actress Janet Hubert, who co-starred with Smith on "The Fresh Prince of Bel-Air," slammed the couple on a Facebook video of her own.

'Fresh Prince' aunt slams Will, Jada over Oscars boycott
Janet Hubert, who co-starred with Will Smith on 'The Fresh Prince of Bel-Air,' is slamming the actor's wife Jada Pinkett Smith over her decision to boycott the 2016 Oscars due to lack of diversity.
The couple has not responded to Hubert's rant.

Smith says he believes his wife's decision to not attend this year's Oscars is bigger than just a disappointment that Smith did not receive a nomination for his role in "Concussion."

"There's probably a part of that in there but, for Jada, had I been nominated and no other people of color were, she would have made the video anyway," Smith said. "We'd still be here having this conversation. This is so deeply not about me."