ATHENS, Ga. -- Ten-year-old Ivey Zezulka learning that she's going to be adopted by her foster family might be the most heartwarming thing you'll see today.

Her foster parents Paige and Daniel recently surprised her with the news that they had finalized plans to adopt Ivey and her biological siblings Kai, 3, and Lita, 2, who had all spent years in foster care.

"She's been living with a question mark of what will happen," Ivey's mom told ABC News. "We love her birth family and she loves them too, but it became (that) with us was where she wanted to be."

Paige and Daniel broke the news to Ivey on a framed note they had wrapped and placed inside a gift box, and they recorded their new daughter's heartfelt reaction to their announcement.

"I'm going to be adopted!" Ivey read off of the note before breaking into tears.

"We love you, sweetie. We'll always be your parents," Daniel told Ivey as both parents hugged her.

"We get to take care of you, protect you and Kai and Lita, too," Paige added as tears streamed down Ivey's face.

The adoption was two years in the making; the family was first approached about adopting Ivey and Kai in 2016. The children were originally supposed to be reunited with their biological parents, a move the Zezulkas supported, but it was eventually determined that reunification "just wasn't (what) was best, (it) was not legally going to happen," Paige told ABC News. 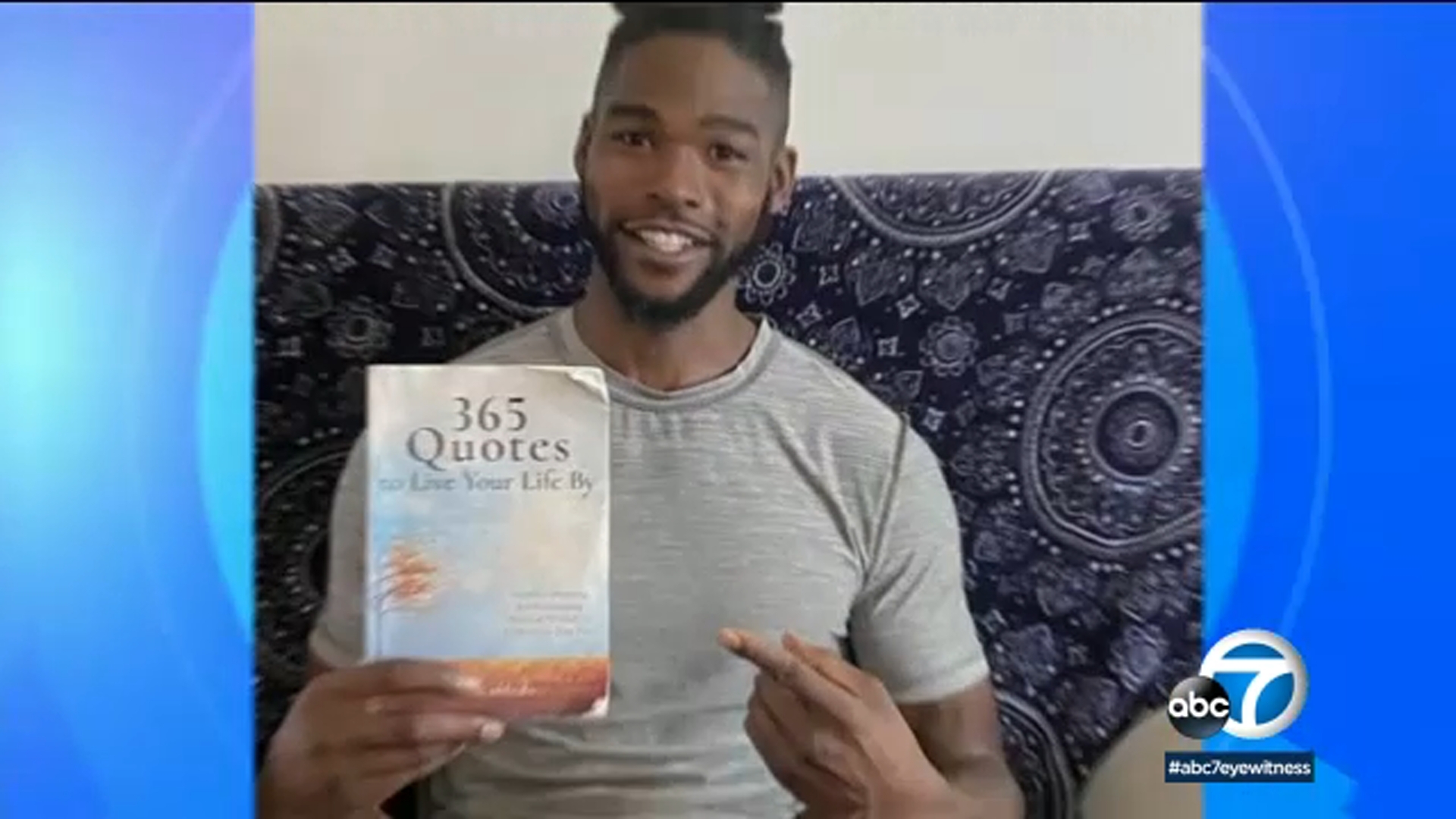