A 28-year-old man was sentenced to death for shooting and killing two Palm Springs police officers with an AR-15 rifle during a chaotic standoff at the gunman's home in 2016.

PALM SPRINGS, Calif. (KABC) -- A 28-year-old man on Friday was sentenced to death for shooting and killing two Palm Springs police officers with an AR-15 rifle during an ambush and standoff at the gunman's home in 2016.

Judge Anthony Villalobos handed down the sentence after saying that John Hernandez Felix's "attacking officers was planned and calculated."

A jury in May deliberated for less than two hours before recommending that Felix be put to death for murdering rookie Officer Lesley Zerebny, 27, and veteran Officer Jose "Gil" Vega, 63.

The charges stemmed from a barricade situation and shootout at a home in the 2700 block of Cypress Avenue on Oct. 8, 2016, after police responded to a report of a domestic disturbance.

Felix, who was wearing body armor himself, used armor-piercing ammunition when he opened fire on the officers, prosecutors said.

Vega was killed just months before he was set to retire after nearly 30 years of service. Zerebny had been with the Police Department for 18 months and had just returned to duty following maternity leave, having given birth to a daughter four months earlier. 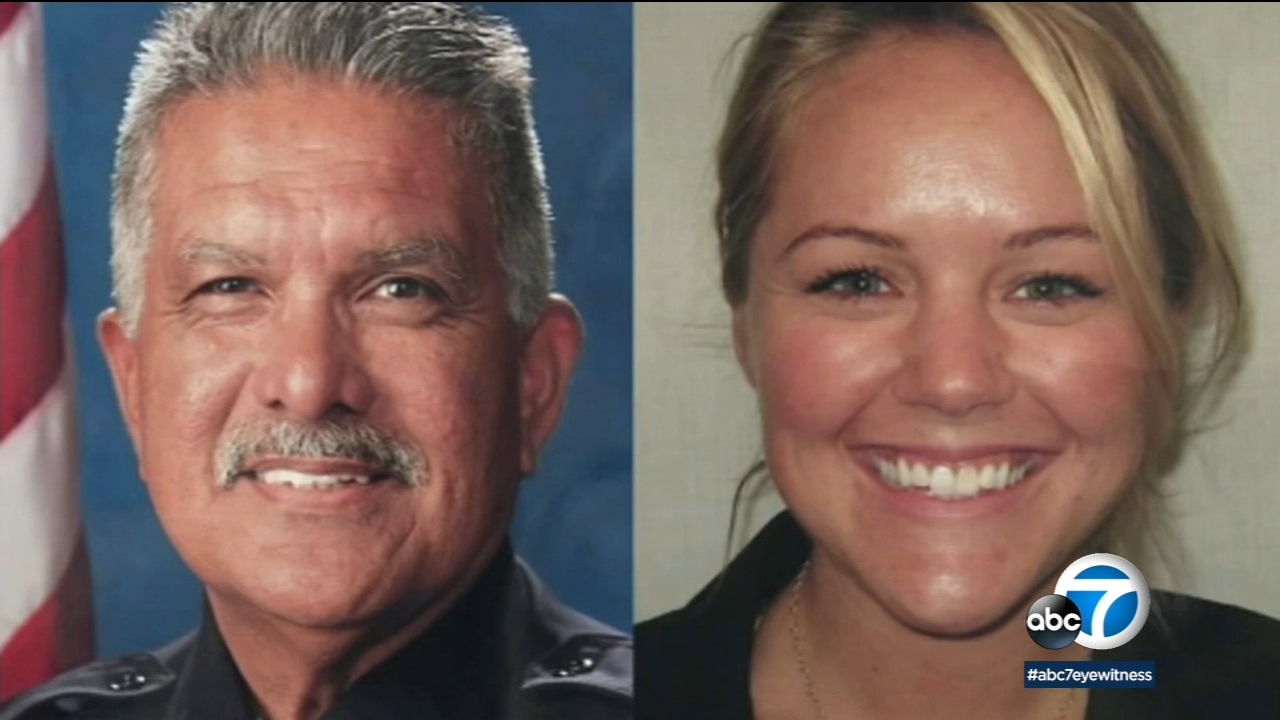