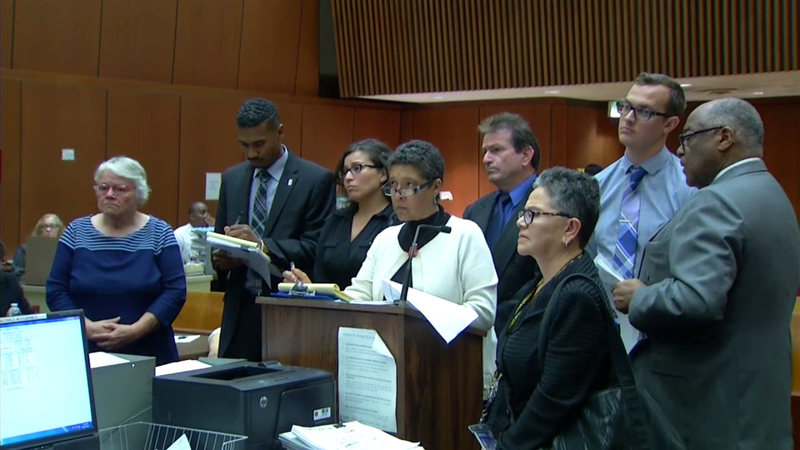 PALMDALE, Calif. (KABC) -- Four social workers were charged with child abuse and falsifying public records in the death of an 8-year-old Palmdale boy in 2013.