Palmdale mother, boyfriend sentenced to life in prison for murder of 23-month-old boy

A Palmdale mother and her boyfriend have both been sentenced to life in state prison for killing the woman's 23-month-old son in 2014, prosecutors said Monday.

LOS ANGELES (KABC) -- A Palmdale mother and her boyfriend have both been sentenced to life in state prison for killing the woman's 23-month-old son three years ago, prosecutors said Monday.

The toddler, Anthony Wilson, was hospitalized after he was hit in the head five times by 27-year-old Brandon Williams. Anthony died 41 days later, on Oct. 5, 2014.

Williams, convicted of first-degree murder, torture and assault on a child causing death, was sentenced to 25 years to life. He covered his face with his hands and remained silent throughout the sentencing hearing.

"It really bothers me that you're such a coward that you can't face us after all that you did to that poor little baby," said the murdered boy's grandmother, Christine Harper, addressing Williams.

Christina Wilson, the toddler's aunt, read a statement to the convicted woman in court.

"I couldn't believe that you could have done this. You let him sit there, suffer and die," Christina Wilson said. "Was this who you really were - a heartless mother who doesn't care about her child? You're a disgrace to this family."

Addressing the court, Rosie Wilson tearfully insisted that what happened to her son was not entirely her fault.

"I suffer every day for my loss, and even if people don't want to be there for me or care about me, I care about my kids," she said. "And I hope to God I get out to be with my daughter because she needs her mother." 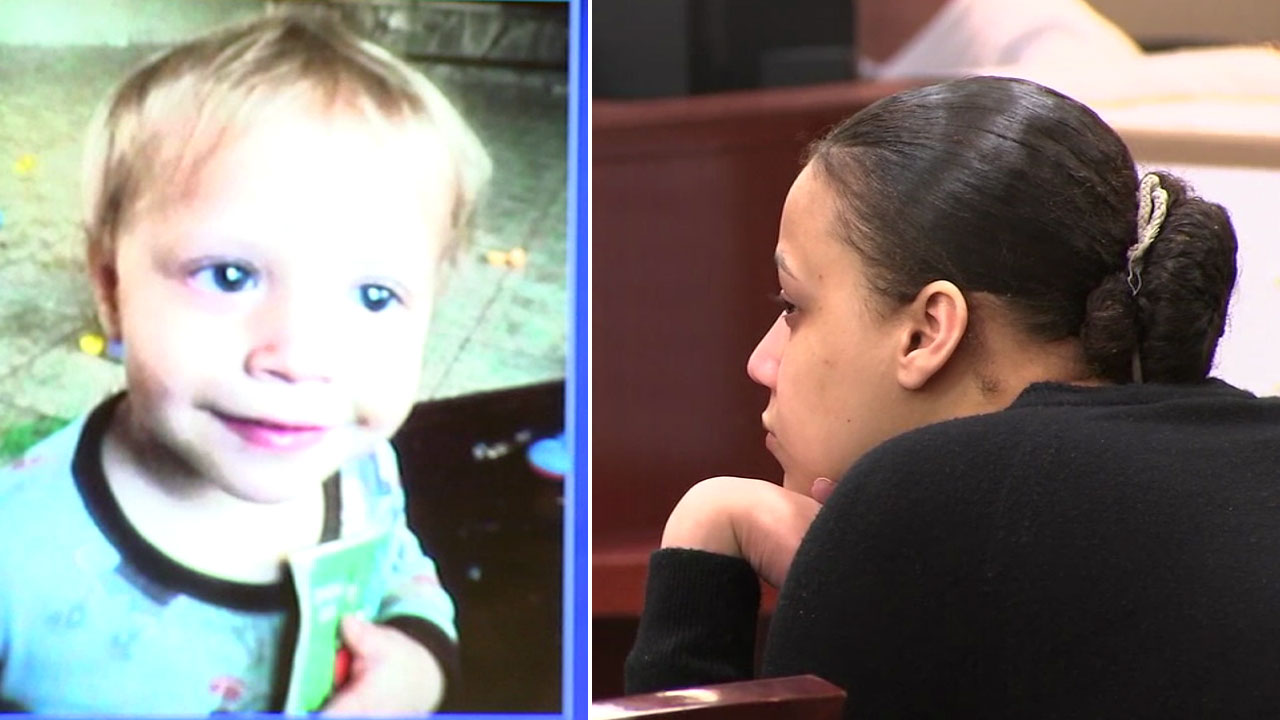 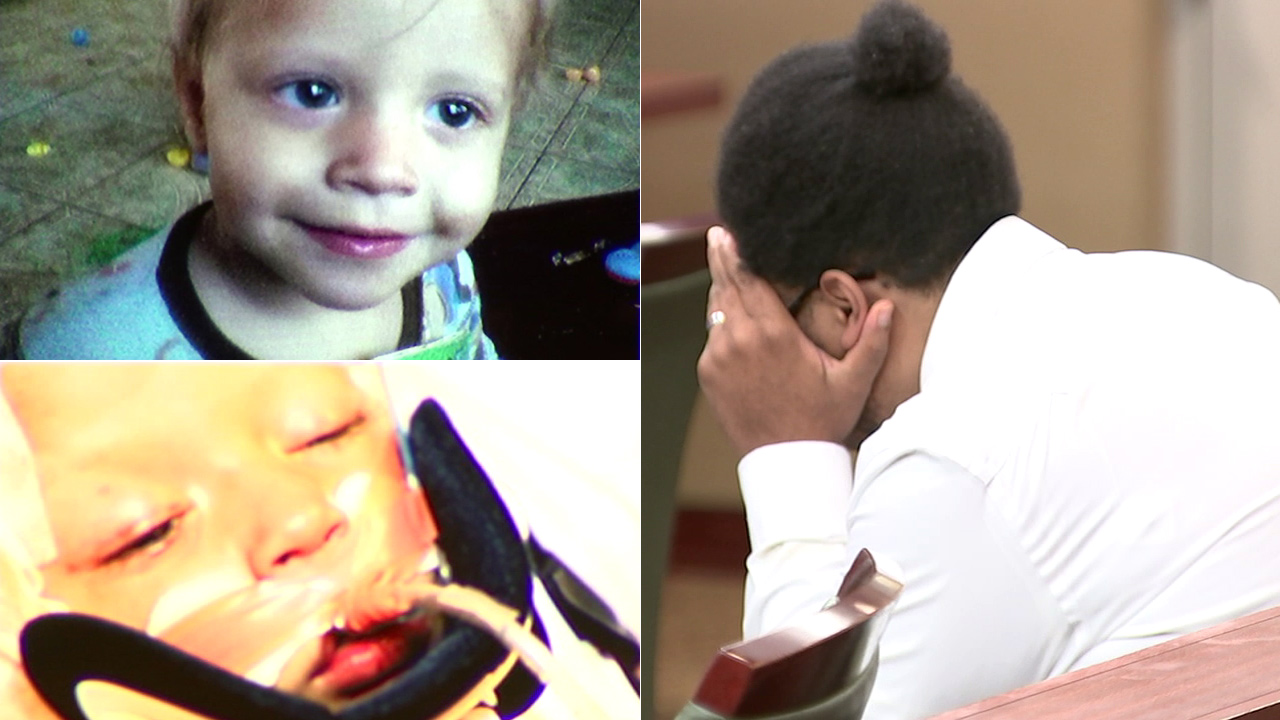 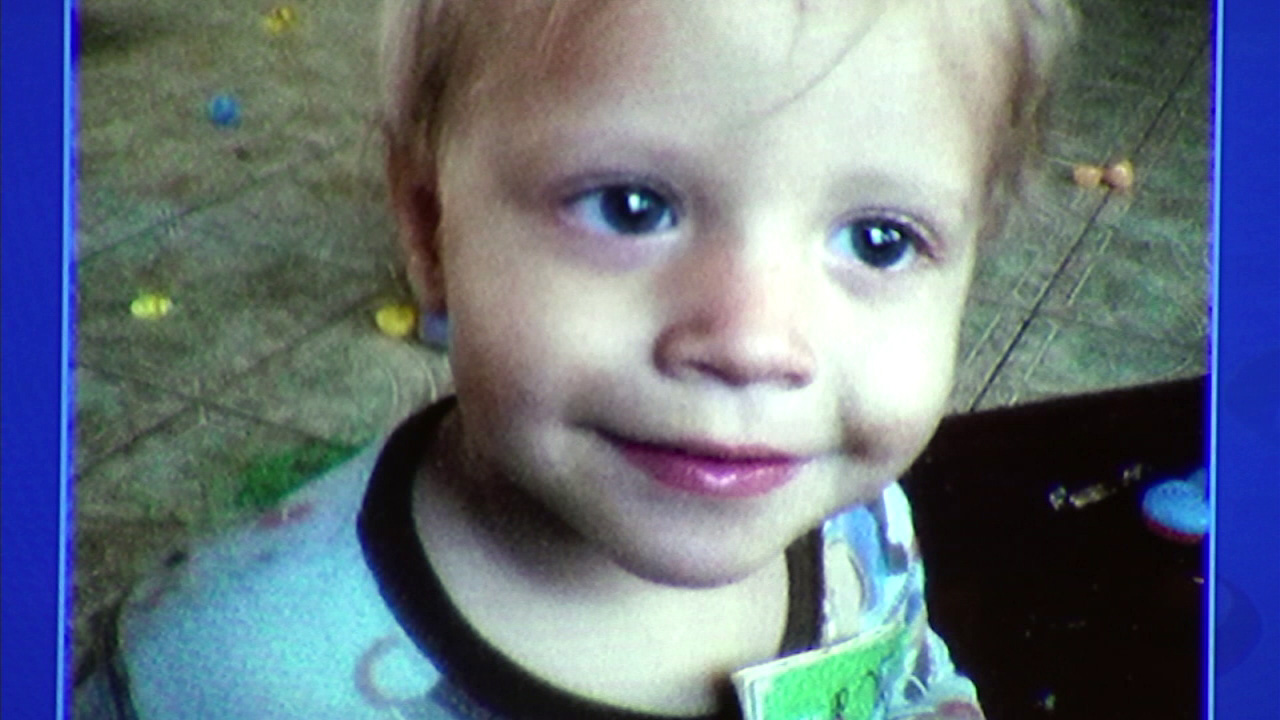