"Tim Morrow was there just cheering her on," Waisanen tells Eyewitness News. "Definitely don't go to doctors, definitely don't have biopsies -- biopsies will release the poisons in the system and exacerbate the problem, so you are going to be worse," says Waisanen of Morrow's advice to his wife.

Waisanen and his wife Carol Ann were both pastors at Solid Rock Restoration Church in Riverside when she was stricken with uterine cancer in 2016. She died seven months later.

Waisanen says Morrow's advice bears a striking similarity to the Edgar Lopez trial which he learned about through coverage by Eyewitness News.

Morrow, 84, is accused of child abuse causing death and practicing medicine without a license. Edgar Lopez, a 13-year old boy with diabetes, died in 2014 after Morrow allegedly urged his parents to withhold insulin and discouraged them from calling 911 when the boy was on the verge of cardiac arrest.

Morrow's videos and promotional materials describe what he calls a "healing crisis," which he claims is the body shutting down before it can heal itself without medicine.

Waisanen says his wife had been seeing medical doctors but that she hid her diagnosis from him until the condition worsened.

"Tim Morrow kept convincing her, 'this is a good sign because you are releasing all these toxins and it's a healing crisis. You are going to get better,'" says Waisanen.

Carol Ann Waisanen had studied nutrition and herbal medicine, but talked about a need for balance in her final sermon one month before her death.

"These are times you may need a pain medication," she preached. "God gives us some medicines for certain things."

Waisanen speculates that his wife trusted Morrow because they had both recovered from previous illnesses with alternative treatments.

"Many people in that natural health community will take anecdotal evidence and use that for a basis for creating their theories without scientific basis or clinical trials...that becomes a belief system that they live by and then they propagate that to other people," says Waisanen. "I think this is what really happened with Tim Morrow."

Morrow denies the charges against him. He says he never claimed to be a doctor and that his followers decide for themselves what treatments are best.

Waisanen says he does not blame Morrow for his wife's death, but for preventing her from getting treatment that could have extended her life.

Closing arguments in Morrow's trial are set for Tuesday afternoon. 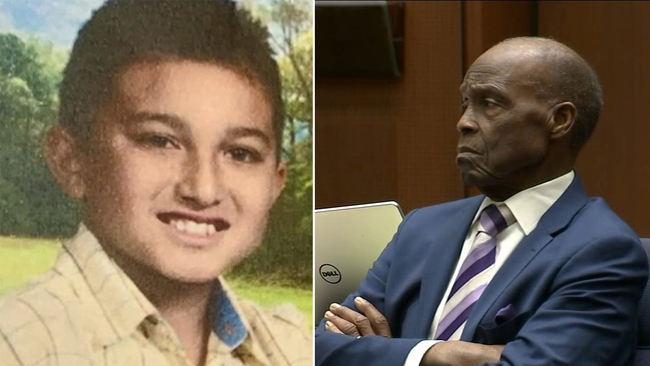 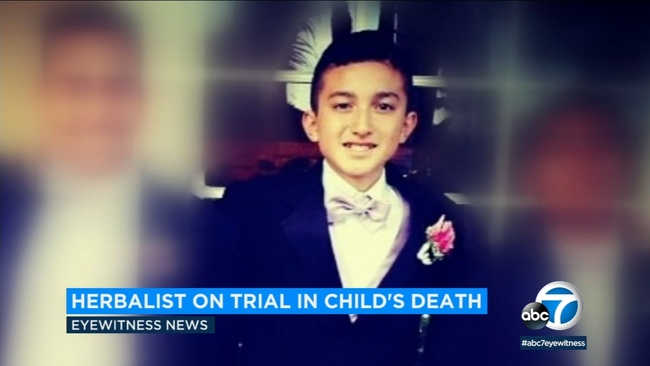