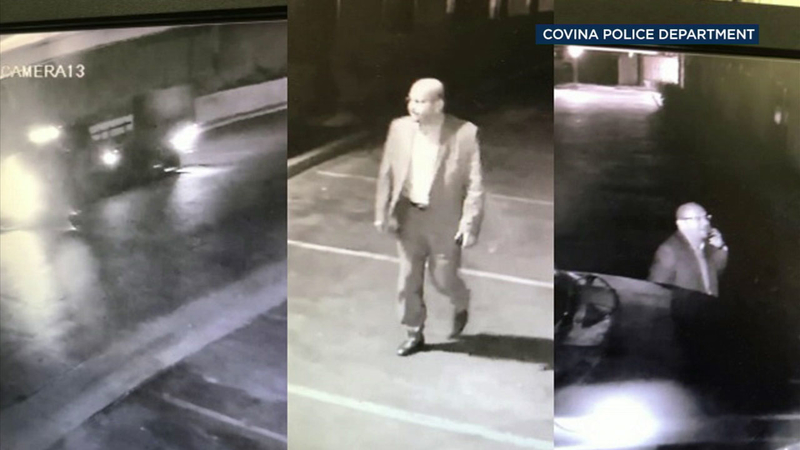 COVINA, Calif. (KABC) -- A pastor of a Glendale church has been sentenced to six years in prison after pleading no contest to child sexual abuse at a Covina hotel.

Rivera was a pastor at the God's Gypsy Christian Church in Glendale.

Investigators say he was caught on surveillance video touching himself outside a Covina hotel room before breaking in and molesting a young exchange student.

He then fled the scene in his truck. While on the run from authorities, Rivera released video to ABC7, claiming his innocence and saying he was in the wrong place at the wrong time.
EMBED More News Videos

A Glendale pastor suspected of sexually assaulting a minor at a Covina hotel released a video to ABC7 Friday night where he shared his side of the story.

He eventually turned himself in to authorities.