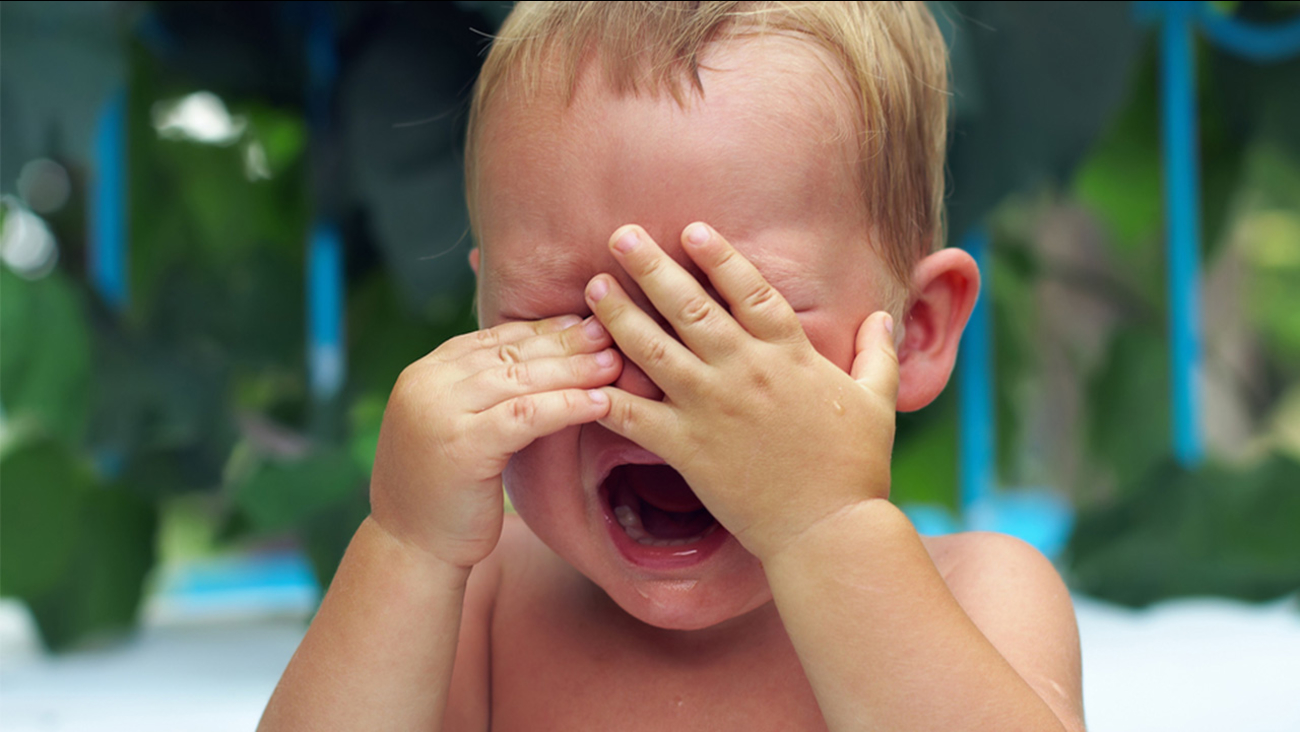 BIRMINGHAM, U.K. -- In a scheme to avoid paying child support, a father fooled the court and doctors by sending another man -- who looked just like him -- to take a paternity test in his place.

Thomas Kenny, 25, was in a long-term relationship when he had a "fling" with another woman who became pregnant sometime in late 2012, The Birmingham Mail reported. Already having one child and another on the way with his long-term girlfriend, the Birmingham Crown Court argued that Kenny tried to dodge paying child support by asking his fling for an abortion, which she declined.

After the child was born, Kenny refused to pay child support and argued that he was not the father. On June 24, 2013 Kenny was ordered by the Child Support Agency to give a DNA sample to prove or disprove his paternity.

That's when, the court alleges, Kenny sent a lookalike to take the test for him.

"One way or another you sent someone in your place," said Judge Philip Parker QC.

The fraud came to light in June of 2014, and Kenny was subsequently arrested for fraud, though continued to deny being the father.

"The effect of what you did was to seek to avoid payments to the child that was genuinely yours," said Parker. "You are plainly the author of your own misfortunes."

The judge mentioned that he had read positive references from people that suggested Kenny to be a "well behaved" man, "but the facts show that you can be thoroughly dishonest and highly manipulative."

"I know you are said to be the loving father of two children by your long standing relationship but this case shows you were prepared to disown a child of your own for financial gain," said Parker. "Morally you can not sink lower than that."

Judge Parker said that Kenny caused an enormous amount of distress to the mother, who claims to want nothing to do with him, and to have caused a significant amount of financial difficulties for her as the paternity investigation took more than two years to conclude.

Kenny admitted to conspiracy to defraud, and was sentenced to six months in prison, suspended for 12 months. He will also have to pay 885 British pounds ($1,381) as compensation and 500 pounds ($780) toward costs.

"To deny you are the father of a child and send someone to give a false sample DNA sample is an extremely serious combination, said Parker. "How much you would have got away with defrauding the state is difficult to know, but is a minimum of 5,000 pounds if you remained unemployed for the 18 years of the child's life."