Pau Gasol and his wife honored the memory of Kobe Bryant and his family by naming their first-born daughter Elisabet Gianna Gasol.

Pau Gasol and his wife honored the memory of Kobe Bryant and his family by naming their first-born daughter Elisabet Gianna Gasol.

Pau Gasol and his wife Catherine have named their newborn baby after the daughter of former Lakers teammate Kobe Bryant.

Bryant, his 13-year-old daughter Gianna and seven others died in a helicopter crash in Calabasas, California, on January 26, a tragedy that left millions across the globe mourning.

Gasol won two NBA championships with Bryant in 2009 and 2010 and the pair remained close until Bryant's death.

In a message posted to Twitter on Sunday, Gasol announced the birth of his daughter.

"Our little one has finally arrived!! The delivery went really well and we couldn't be happier!! Elisabet Gianna Gasol, a very meaningful name for our super beautiful daughter!!" he said.

Gasol's wife Catherine wrote on Instagram: "Elisabet Gianna Gasol joined our family on September 10th, 2020. She made a quick and easy entrance on a VERY special day, her great-grandmother Elizabeth's 100th birthday and her mom and dad's 2nd engagement anniversary. We are already so in love with our sweet Ellie!!"

Both Catherine and Pau Gasol included the hashtag #GirlDad in their posts.

The hashtag became a way for fathers across the globe to pay tribute to Bryant after his death by celebrating their relationships with their daughters.

Bryant was the father of four girls, and the trend started after ESPN's Elle Duncan shared a moving story after his death about how proud Bryant was of being a father to his daughters.

Last month, Gasol acknowledged that it would have been Bryant's birthday August 23.

"With tears in my eyes today... I just wish so badly that you were here celebrating your bday with your girls and family. I miss you and Gigi so much brother. I will always be thankful for how much you have impacted my life in so many different ways," he wrote on Twitter. 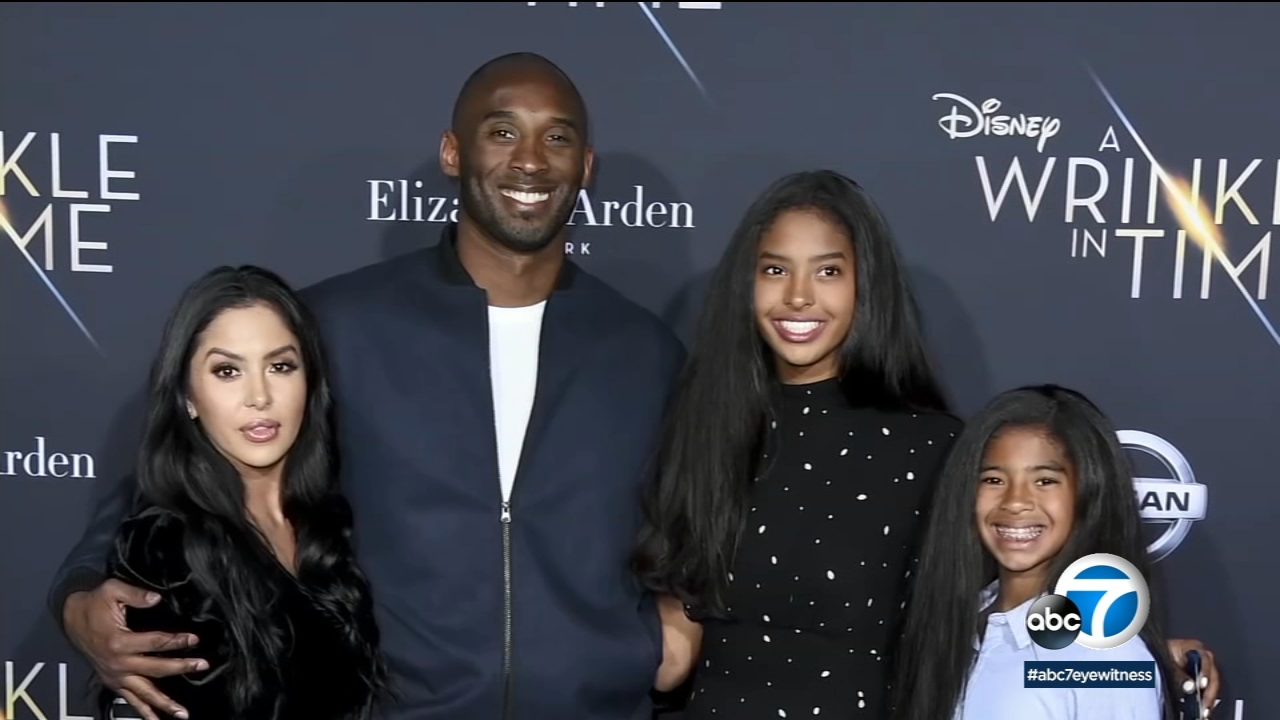 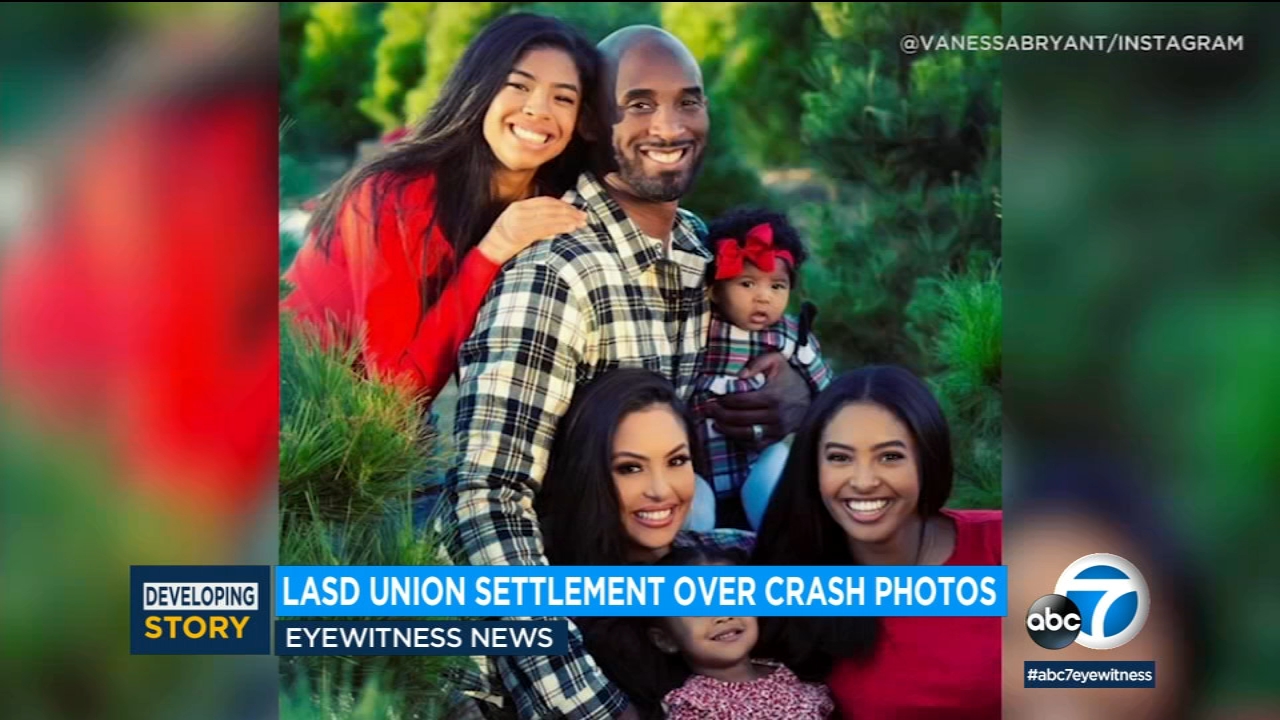 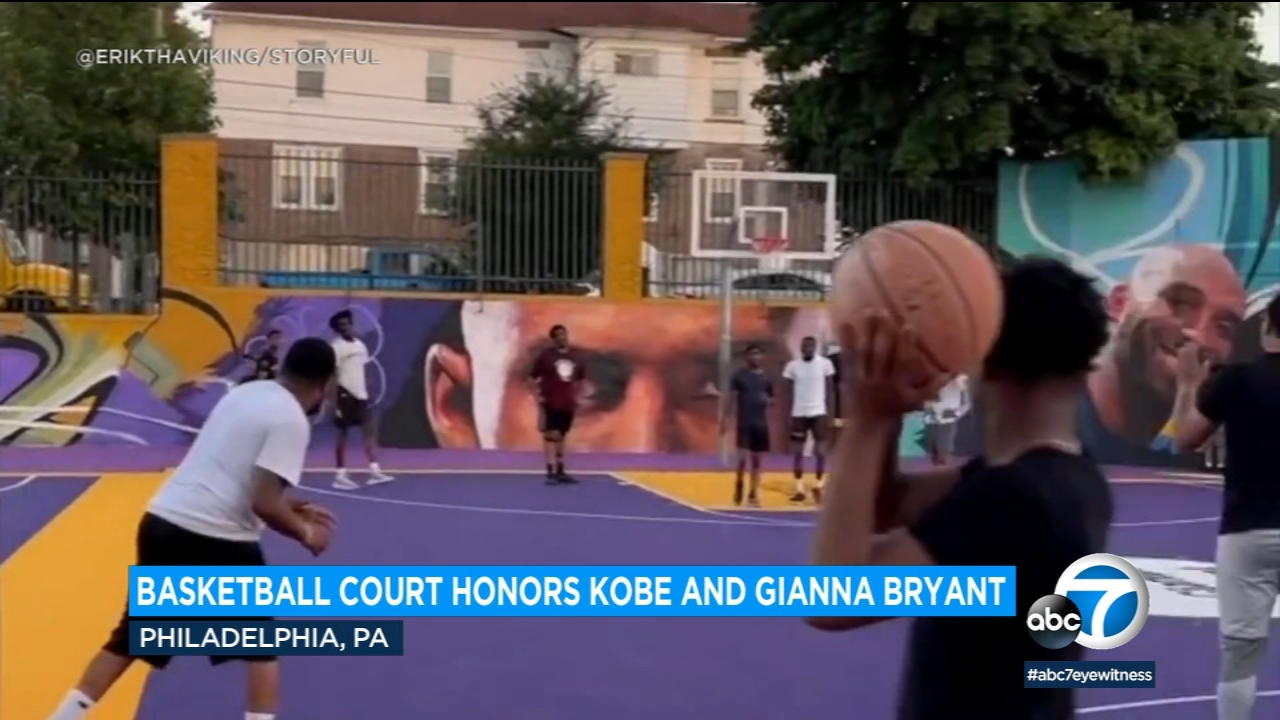