KABC
By ABC7.com staff
PICO-UNION, LOS ANGELES (KABC) -- A person was found dead in a house fire in the Pico-Union area of Los Angeles early Wednesday.

Los Angeles Fire Department firefighters responded to the structure fire, burning on the second floor of the home, at about 3:15 a.m. in the 1700 block of S. New Hampshire Avenue.

Sixty firefighters knocked down the blaze in 48 minutes, officials said. Fire crews soon discovered a person was dead inside the home. The victim's age and gender were not immediately released.

No other injuries were reported in the blaze. 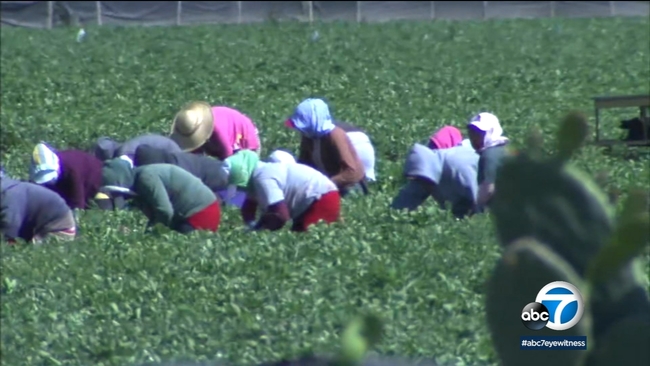