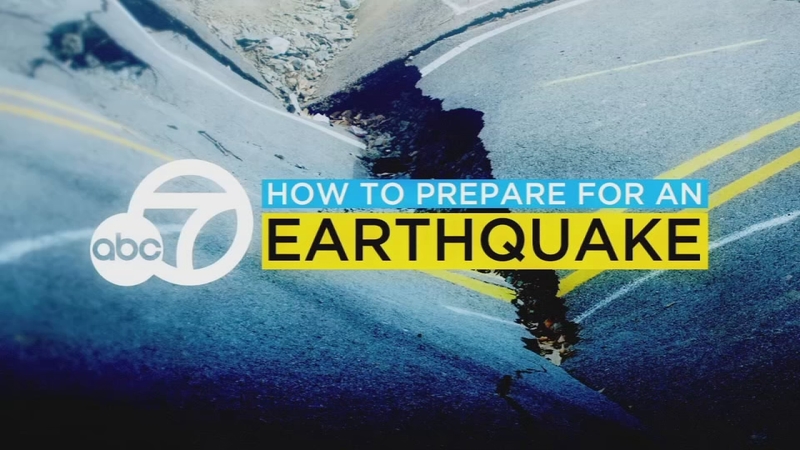 How to make your own earthquake kit

The quake occurred shortly before 11 a.m. and was centered about 32 miles northwest of Barranca and 110 miles north of Rioja, according to the USGS. Whether it resulted in any significant injuries or damage was not immediately clear.

The temblor's depth was measured at about 62 miles.

While that quake was extremely strong, it too was relatively deep - measured at 70 miles - which usually reduces the possibility of damage and casualties.