Woman's final wish to have healthy dog euthanized, buried with her granted 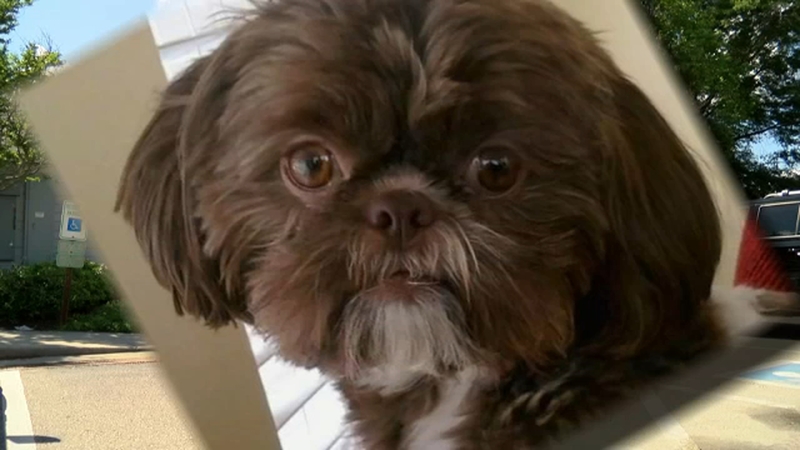 Woman's final wish to have healthy dog euthanized, buried with her granted

RICHMOND, Virginia -- A woman's controversial wish to have her dog buried with her after her death is causing outrage.

It was the dog owner's final request to have her Shih Tzu mix with her after she died -- but the problem is her dog was still very much alive and healthy.

The woman passed away in March and directed her family to have her beloved dog Emma put down so they could be buried together.

Her wishes were followed.

Local reports say Emma was taken to an animal shelter for two weeks and staff there tried to talk the executor of the woman's estate out of euthanizing the dog, but they were not successful.

It turns out the practice is not only cruel, but it's also illegal. Dog remains cannot be buried with their owners in most cemeteries.
Report a correction or typo
Related topics:
pets & animalsdogspet healthdogu.s. & world
Copyright © 2021 WABC-TV. All Rights Reserved.
More Videos
From CNN Newsource affiliates
TOP STORIES