KABC
By Eileen Frere
SANTA ANA, Calif. (KABC) -- Authorities discovered 22 dogs in a Santa Ana home that may have been neglected for years.

Santa Ana Police Animal Services was called out to a home in the 2200 block of West 14th Street around 9 a.m. Tuesday.

Officers discovered 22 dogs, including Chihuahuas, pugs, and terriers, all suffering from neglect. Nineteen of the pooches are in need of medical care. They are receiving treatment at the Orange County Animal Care.

"The dogs are in pretty bad shape. They have mange, eye infections, ear infections, ear mites, and some are underweight," said Sondra Berg, supervisor for Santa Ana Police Animal Services.

Most were at least 5 years old and were kept in the backyard. Five puppies were found in a cardboard box in the living room.

"The majority of them have scabies, which is highly contagious from dog to dog and also to humans," Berg said.

"She claims she's rescuing these dogs from Mexico and brings them here and then she buys puppies in Riverside and sells the puppies for profit," Berg said. "None of these dogs ever had any medical treatment whatsoever."

Arechiga told Eyewitness News she cares about her animals.

"Animals is very important to my life and my house," she said as she walked into her home, reluctant to answer questions. "Please give me a chance, I have a big problem to my family."

Police were called to the home twice Tuesday after her son allegedly became aggressive over the loss of the dogs.

"If they're being neglected then I approve of them being taken," neighbor Trina Manzo said. "My heart goes out to them."

"I don't have a whole lot of sympathy for somebody who knows the law and has been there and done that before," Berg said.

Arechiga was allowed to keep three healthy dogs, however she was cited for not having licenses or vaccinations for the pets. Animal Services says it will be following up to make sure she complies with the rules. Authorities plan to file the criminal case against her in the next few days.

Animal Services say the sick dogs will need extensive medical treatment. It could take months before the dogs are completely healthy. The ultimate goal will be to find them good homes. 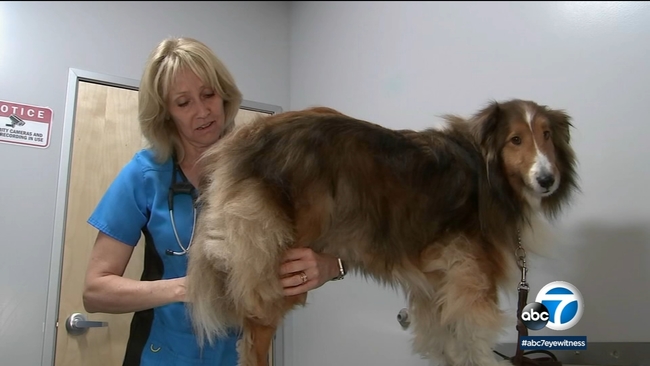 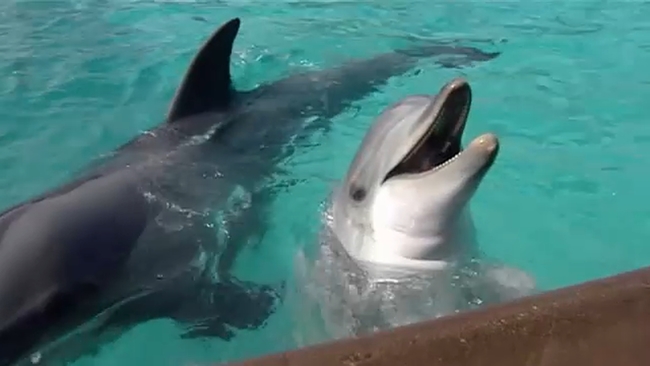