PHILADELPHIA -- In the moment the Amtrak train that derailed at a curve this week was supposed to be slowing down, it was accelerating, investigators said Thursday.

How that came to happen has emerged as the central question surrounding the derailment, which killed eight people and sent more than 200 to hospitals Tuesday night in the nation's deadliest train wreck in nearly six years.

In the minute or so before the crash, the train sped up from 70 mph until it reached more than 100 mph at a sharp bend where the maximum speed is supposed to be 50 mph, National Transportation Safety Board member Robert Sumwalt said. It's unclear, Sumwalt said, whether the speed was increased manually by engineer Brandon Bostian, who grew up obsessed with trains.

Investigators have found no problems with the track, signals or locomotive. Sumwalt said the train, on a route from Washington to New York City, was on time as it left the station in Philadelphia a few minutes before the crash.

Investigators want to know why the train was going so fast. But Bostian refused to talk to police on Wednesday, authorities said. On Thursday, Sumwalt said Bostian had agreed to be interviewed by the NTSB and the meeting will take place in the next few days.

Separately, the Philadelphia district attorney's office said it was investigating and will decide whether to bring charges. And an Amtrak dispatcher injured in the crash filed what's apparently the first lawsuit stemming from it, blaming Amtrak and seeking at least $150,000 in damages, his lawyer said.

Amtrak, in a statement posted online by CEO Joseph Boardman, called the derailment "a terrible tragedy" and said it was cooperating fully with the NTSB and was responding with every resource it has available.

"Amtrak takes full responsibility and deeply apologizes for our role in this tragic event," it said.

Bostian's lawyer, Robert Goggin, told ABC News that his client suffered a concussion in the wreck, needed 15 staples in his head and has "absolutely no recollection" of the crash. Goggin also said Bostian, who lives in New York, had not been using his cellphone, drinking or using drugs.

As the death toll climbed on Thursday with the discovery of what was believed to be the last body in one of the mangled railcars, Mayor Michael Nutter again appeared to cast blame on Bostian, questioning why the train was going so fast.

"I don't think that any commonsense, rational person would think that it was OK to travel at that level of speed knowing that there was a pretty significant restriction on how fast you could go through that turn," Nutter said.

Officials believe they have accounted for all 243 passengers and crew members thought to have been aboard, Nutter said. Forty-three remained hospitalized Thursday, he said.

Amtrak, meanwhile, said limited train service between Philadelphia and New York should resume on Monday, with full service by Tuesday. Amtrak carries 11.6 million passengers a year along the Northeast Corridor, which runs between Washington and Boston.

Bostian was obsessed with trains while growing up, talked about them constantly and wanted to be an engineer or a conductor, friends said.

"He would go on vacation and bring back subway maps," said Stefanie McGee, a friend from Tennessee. "He would go places with his family, and he would talk about the trains instead of the places."

Bostian graduated from the University of Missouri-Columbia with a bachelor's in business administration and management in 2006. He became an Amtrak engineer in 2010, four years after landing a job as a conductor, according to his LinkedIn profile.

Old friends and college classmates described him in glowing terms.

"I have nothing but good things to say about Brandon," said Will Gust, who belonged to the Acacia fraternity with Bostian in college. "He is a very conscientious person, one of the most upstanding individuals that I know, just a really good quality person."

McGee, the friend who is now city clerk in Bostian's hometown of Bartlett, a suburb of Memphis, said he "talked about trains constantly" while growing up and always wanted to be an engineer or a conductor.

Bostian met up with college friends a few years ago in New York and told them he was working on trains.

On an online forum for train enthusiasts called trainorders.com, a user who signed at least two posts "Brandon Bostian" or simply "Brandon" commented on a wide range of industry issues, including safety. A couple of posts under the handle "bwb6df" lamented that railroads hadn't been fast enough to adopt positive train control, GPS-guided technology that can prevent trains from going over the speed limit.

"They have had nearly a hundred years of opportunity to implement SOME sort of system to mitigate human error, but with a few notable exceptions have failed to do so," the writer posted in 2011. The same user said in 2012: "It shouldn't take an act of Congress to get industry to adopt common-sense safety systems on their own."

It's unclear whether the author of the posts was Bostian. In a message posted Wednesday, the site's administrator refused to release any information, citing privacy reasons.

Amtrak has equipped most of its heavily used Northeast Corridor with positive train control, but it was not in operation along the section where the accident took place because it was still being tested, said Boardman, the CEO.

However, Boardman vowed on Thursday that the technology will be in operation along the entire Northeast Corridor by the end of 2015, the deadline set by Congress.

On Tuesday, the job Bostian loved so much had him operating Amtrak's Train 188 from Washington to New York.

"He remembers coming into the curve," said Goggin, his attorney. "He remembers attempting to reduce speed, and thereafter he was knocked out."

But Goggin said the engineer doesn't recall anything out of the ordinary and doesn't remember applying the emergency brakes, as investigators say was done. He said Bostian's cellphone was off and stored in his bag before the accident, as required.

Goggin said that his client "cooperated fully" with police and told them "everything that he knew," immediately consenting to a blood test and surrendering his cellphone.

Within hours of the wreck, Bostian's Facebook profile picture was changed to a black rectangle.

How Amtrak Derailment Could Have Been Prevented 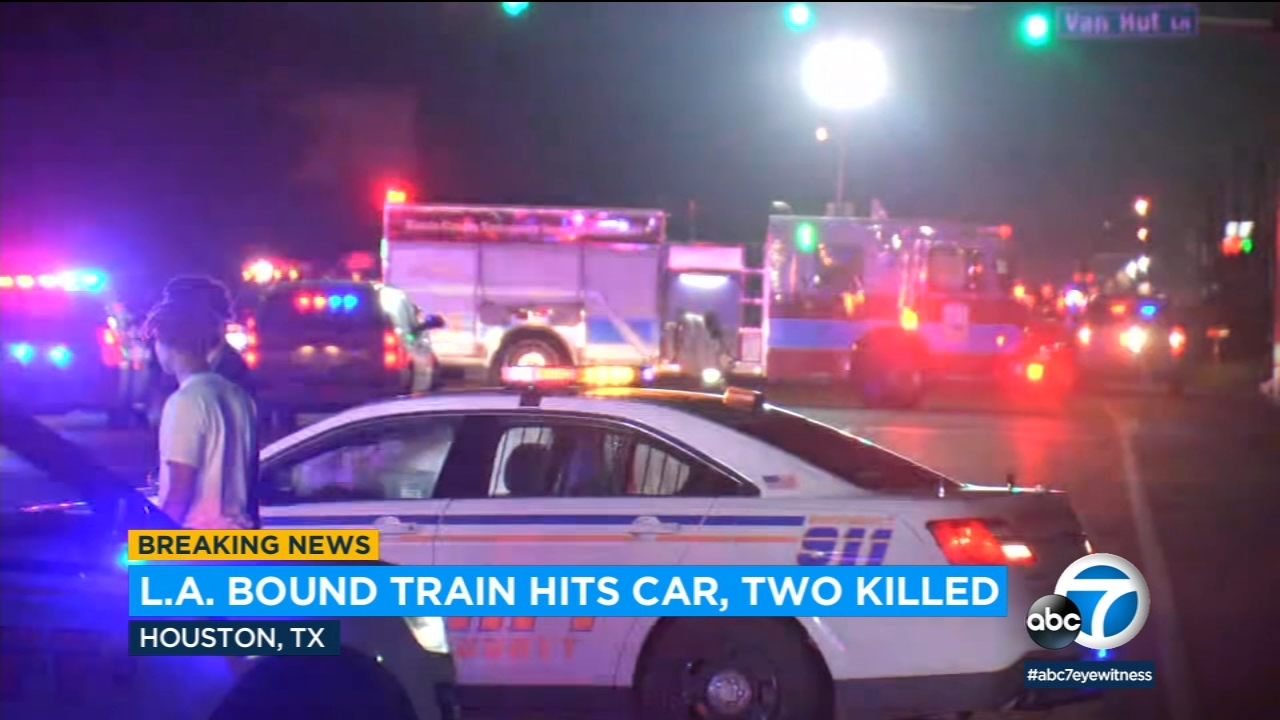 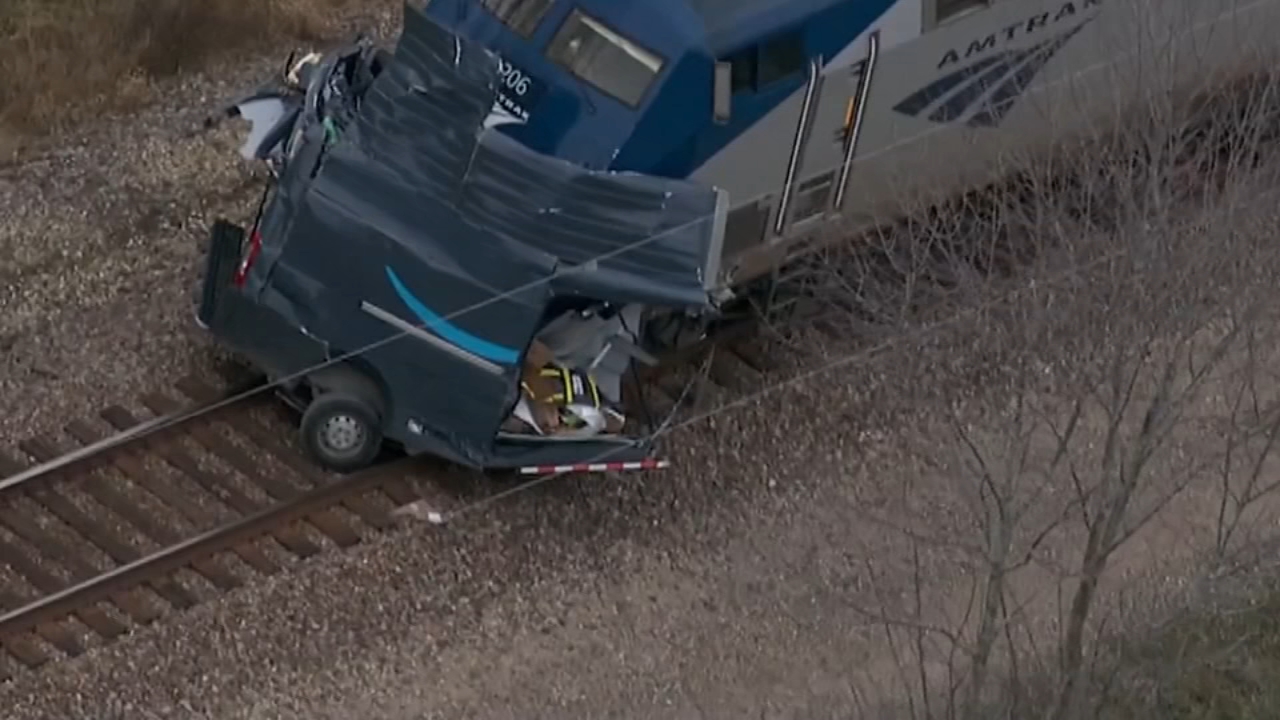 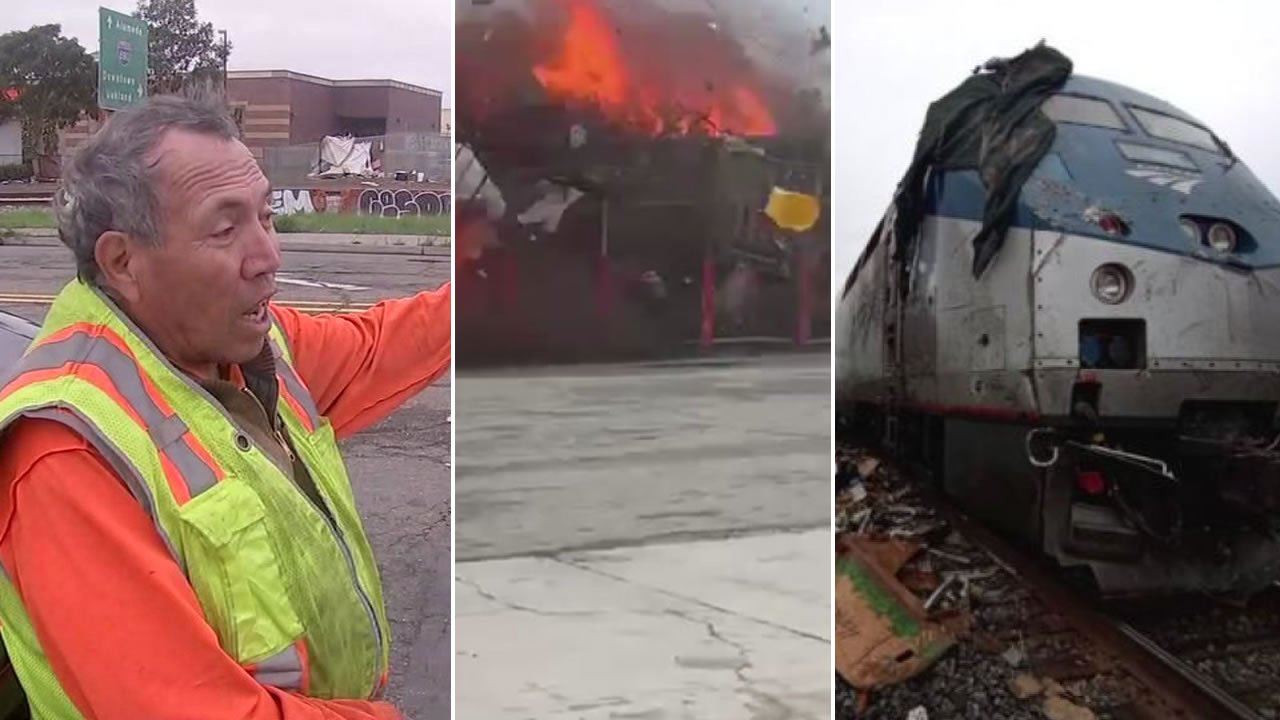