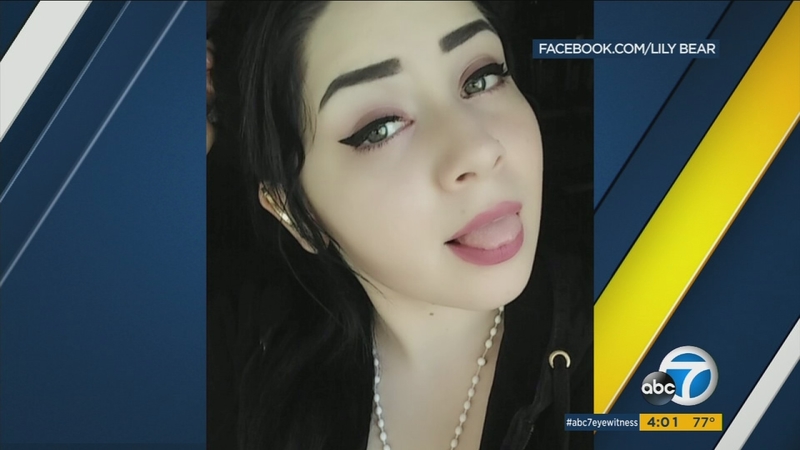 PICO RIVERA, Calif. (KABC) -- A 16-year-old girl was found stabbed to death in Pico Rivera Friday morning, and authorities are searching for her 17-year-old ex-boyfriend.

Detectives had been sent to the home on reports of an assault with a deadly weapon call. When they arrived, they found Elena Lillian Moore suffering from stab wounds. Authorities said Moore's mother had woken up to hear her daughter screaming that she had been stabbed.

Moore then staggered into her mother's bedroom and collapsed.

Authorities say the teen was downstairs when a suspect entered the home through the back door. She was stabbed and ran upstairs to her mother's room, police said.

Moore was pronounced dead at the scene. It was unclear if the suspect was allowed into the home or if he forced his way in.

Deputies said the teenager's ex-boyfriend, identified as Rory Murga, could be a suspect in the crime based on statement's the victim had told her mother before she collapsed.

The teen and Murga had ended their one-year relationship two weeks ago. It was unclear what could have led to the stabbing.

Neighbors and friends of the victim said it was heartbreaking to hear what happened to her.

"They were always pretty happy. They were always hanging out, just walking around through here. He was a nice guy, but I mean from what I've seen from him, he was always wearing very dark clothes. He was almost like a heavy-metal type," friend Jaime Lugo said.

Another friend, Melanie Estrada, said no one deserved to be killed in such a horrific way, especially by someone they loved.