Investigators have continued combing through videos and seeking tips on the masked suspect.

The FBI on Wednesday released new video from its investigation into the still-unidentified suspect who allegedly planted pipe bombs outside the headquarters of the Democratic National Committee and Republican National Committee.

WASHINGTON -- The FBI on Wednesday released new video from its investigation into the still-unidentified suspect who allegedly planted pipe bombs outside the headquarters of the Democratic National Committee and Republican National Committee the night before a pro-Trump mob stormed the U.S. Capitol on Jan. 6.

The video, which includes a virtual map showing the route the suspect walked around the Capitol Hill neighborhood on the night of Jan. 5, shows the suspect pacing with a backpack in front of a row of houses. At one point the suspect sets the bag down and is passed by an individual walking their dog. Another video shows the suspect sitting down on a bench outside the front of the DNC.

More than eight months after the report of the two pipe bombs sent law enforcement stationed around the Capitol scrambling to create perimeters around the RNC and DNC, investigators have continued combing through videos and seeking tips on the masked suspect seen wearing a grey sweatshirt with Nike Air Max Speed Turf sneakers.

In late January, the bureau announced it was offering a reward of up to $100,000 for information leading to the capture of the suspect, who planted what investigators described as "viable" explosive devices next to a bench in front of the DNC and then in an alley near the RNC.

According to the FBI, the components of the devices included 1/8-inch threaded galvanized pipes, a kitchen timer and homemade black gun powder.

In March, the FBI released additional surveillance videos showing the suspected bomber walking with a backpack and planting the devices between 7:40 and 8:15 p.m.

But it's still unclear whether the stream of videos and public releases in recent months has yielded any substantial progress in tracking down the suspect. FBI bulletins on the suspect do not specify whether investigators have determined if the pipe bomber is male, female or has any other personally identifiable characteristics.

In contrast, the FBI's sweeping investigation into the rioters who stormed the Capitol and clashed with law enforcement has resulted in the arrests of more than 600 individuals, according to an analysis of public court documents by ABC News.

The bureau has said it is still seeking tips on over 200 more who are believed to have committed violent acts at the Capitol. 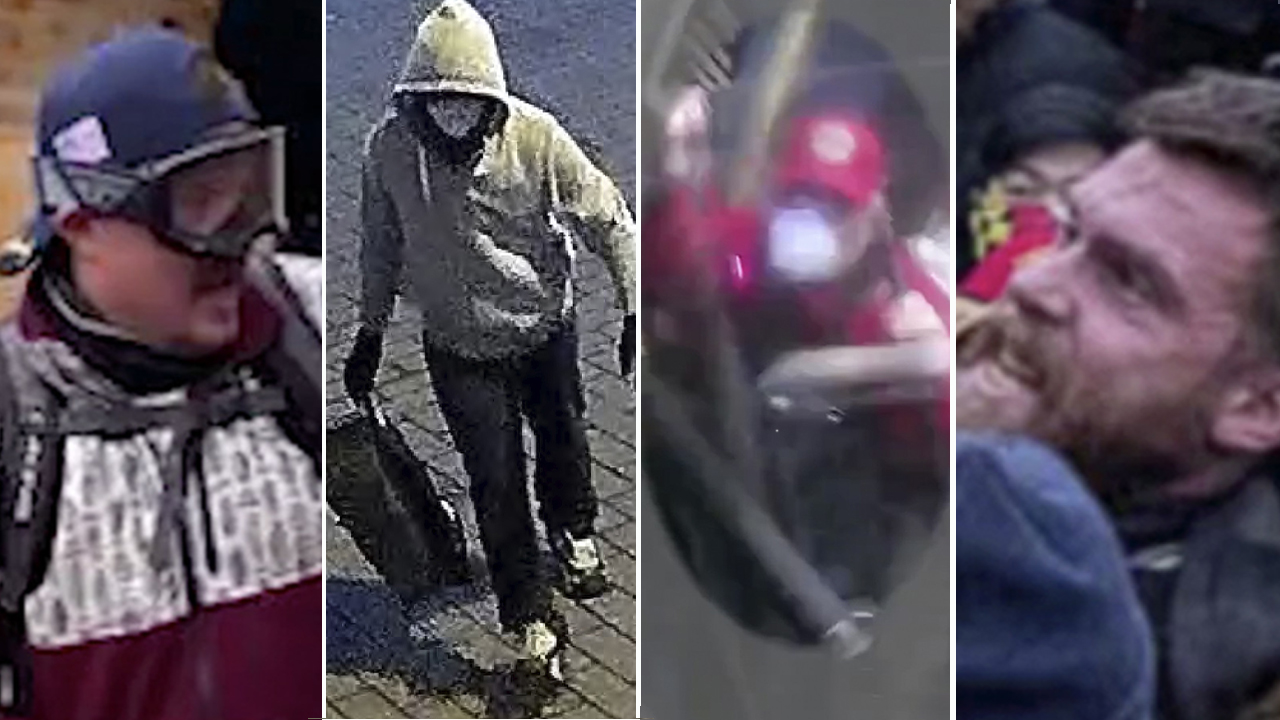 VP Harris inside DNC HQ on Jan. 6 when pipe bomb found outside

Who placed the pipe bombs the night before the Capitol attack? 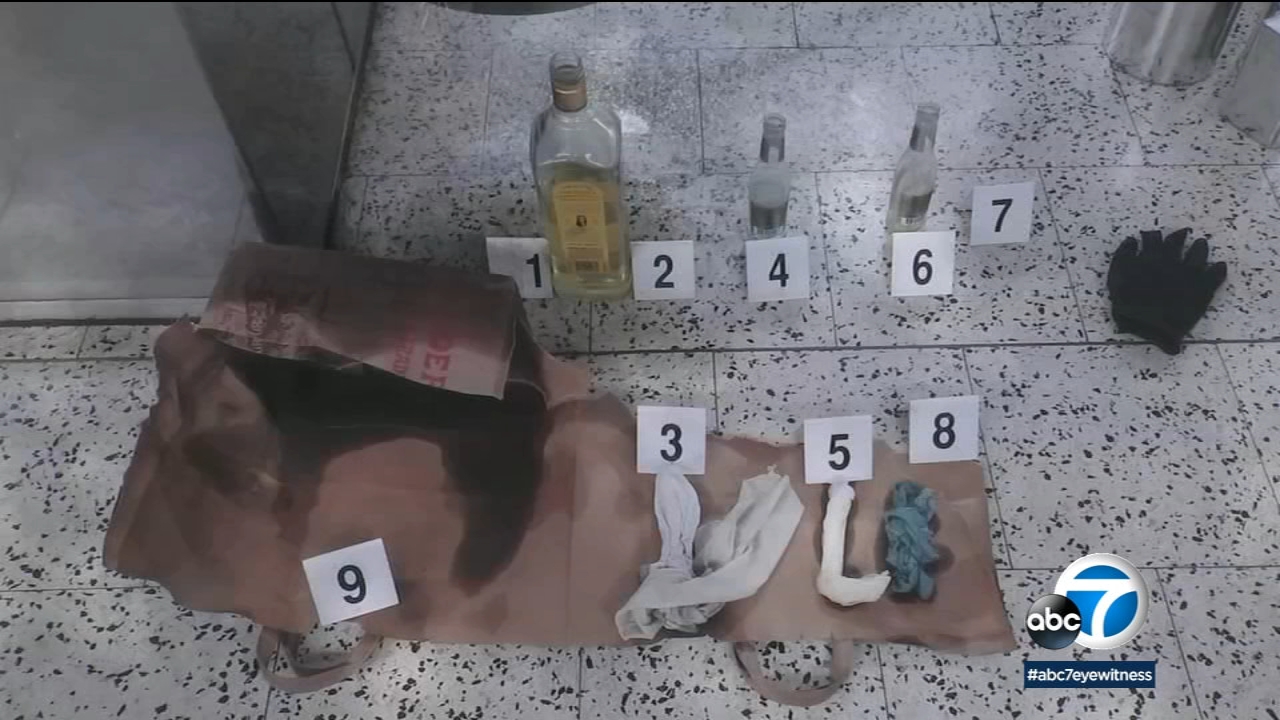 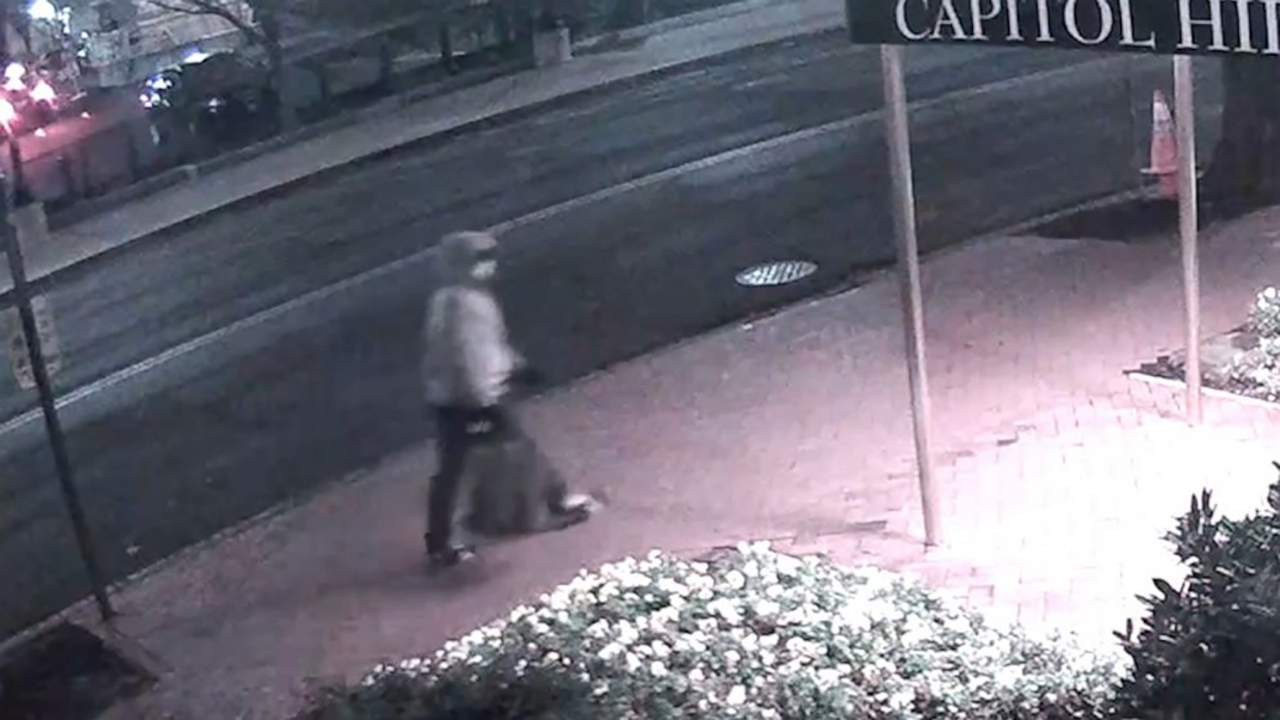