Child, officer among 4 hurt after police chase ends in wrong-way crash on 10 Freeway in Ontario

Four people -- including a child and a police officer -- were injured when a police chase ended in a wrong-way crash on the 10 Freeway in Ontario.

ONTARIO, Calif. (KABC) -- Four people, including a child and an officer, were injured Wednesday night when a police chase ended with a wrong-way crash on the 10 freeway in Ontario, authorities said.

The chase started about 11:45 p.m. when officers conducted a traffic stop on a driver near the 10 Freeway and Citrus Avenue in Fontana as part of a theft investigation, a spokesperson for the Fontana Police Department said.

The driver sped away with three passengers in the vehicle. According to police, the suspects threw items -- including a bicycle -- at officers during the pursuit.

Police said the driver attempted to make a U-turn on the freeway and deliberately crash into officers, but instead collided with other drivers near Archibald Avenue.

A child was transported to a hospital as a precaution, along with two adults who suffered minor injuries, officials said. A police officer was also treated for minor injuries.

All four suspects were taken into custody. Their identities were not released. 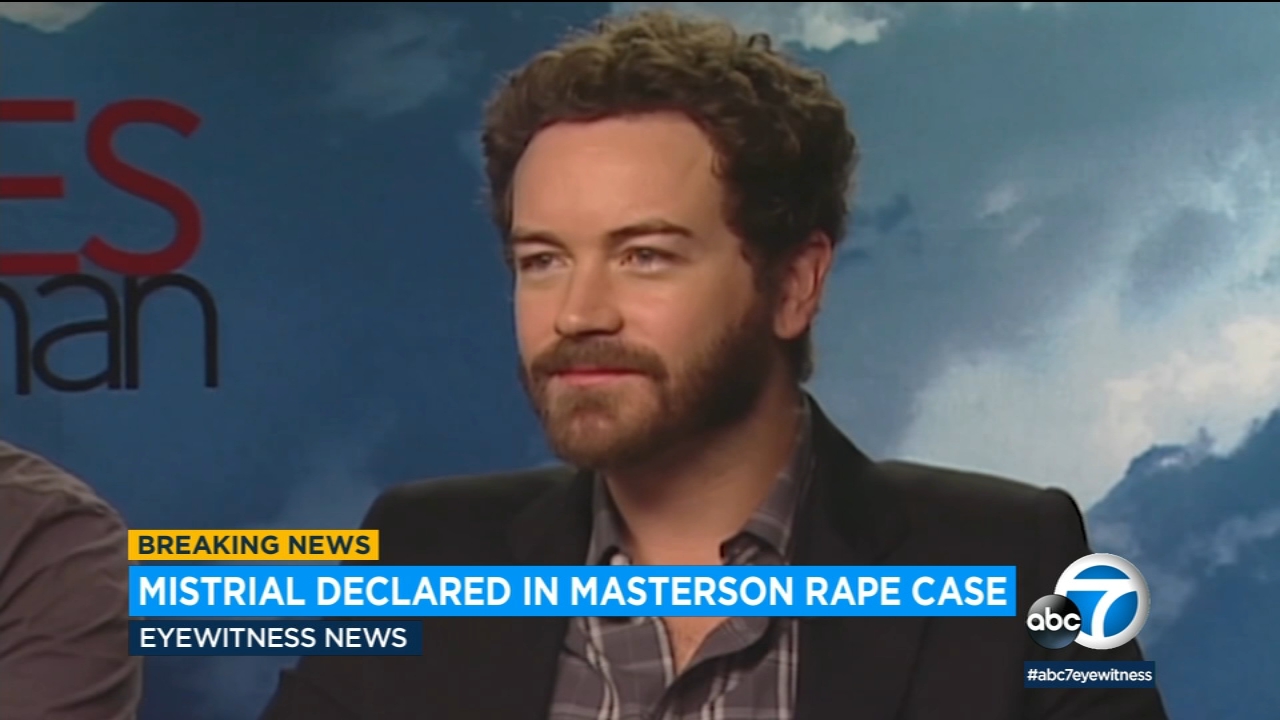