Police helicopter goes down responding to another downed aircraft 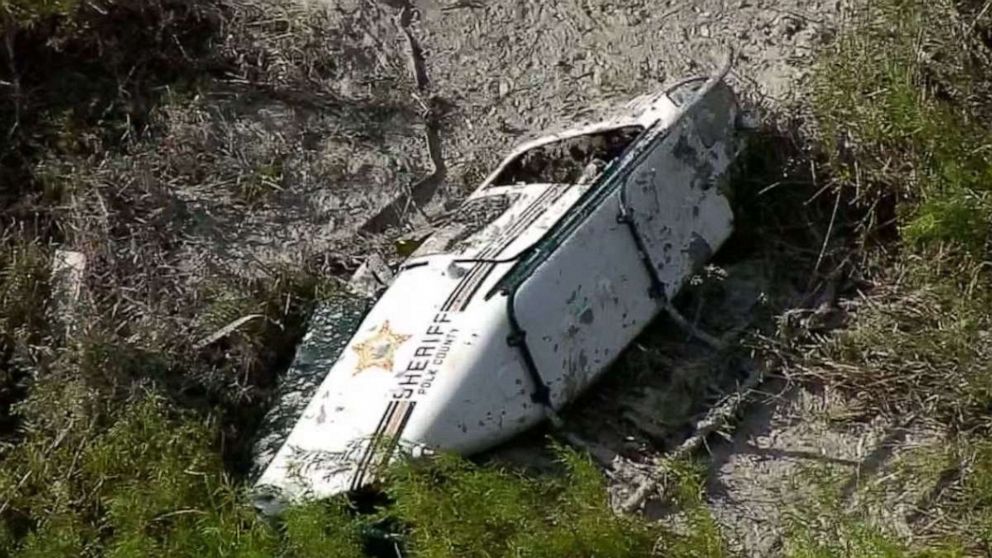 A police helicopter went down in a muddy Florida field Thursday evening as its pilot was searching for the pilot of another downed aircraft.

The Polk County Sheriff's Office said one of their helicopters was out looking for a downed gyrocopter, a smaller aircraft, after recieving reports it had made a hard landing around 2 p.m., near Fort Meade, Florida.

The aircraft went down on property belonging to crop nutrition company Mosaic, and workers in the area called police, according to Polk County Fire and Rescue.

The PSCO helicopter carrying one pilot responded to the downed gyrocopter, but then also had to make a hard landing in the same swampy area around 4:30 p.m. today, near Route 664, according to the Federal Aviation Administration.

PSCO told ABC News they are working with other agencies to rescue the two pilots from the scene which is "extremely rural, wet, and mucky," but added that both pilots "are together on the ground and both are OK."
Report a correction or typo
Related topics:
abc newsnational
Copyright © 2020 ABC News Internet Ventures.
More Videos
From CNN Newsource affiliates
TOP STORIES