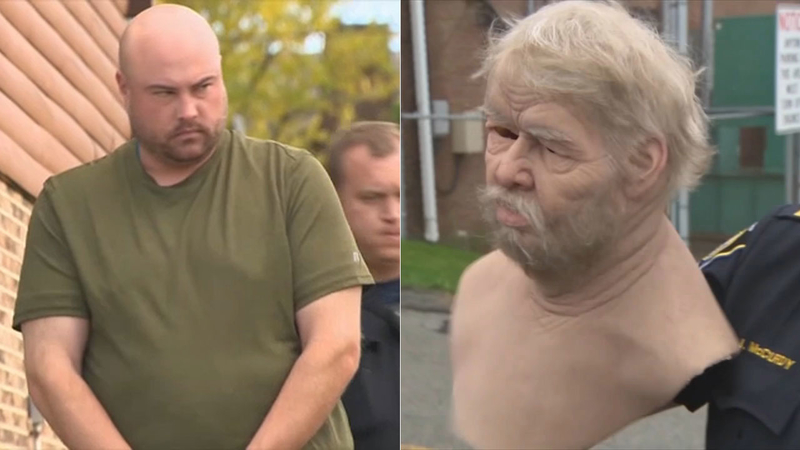 Police: Man made school threat as distraction to robbery

PITTSBURGH, Penn. (KABC) -- An active shooter scare at a school in Pittsburgh had a bizarre ending.

Officers made an odd discovery when they arrested him: he was wearing a mask.

Police say he admitted making the school threats to get all of their resources in one area - so he could rob a bank.