WLS
By ABC 7 Chicago Digital Team
More than a dozen Black mayors are being featured in a new Joe Biden for President national ad series.

The campaign released a series of ads featuring 14 Black U.S. mayors for what it calls a direct message to Black men and women about utilizing their collective power as voters during the 2020 election.

It's the latest in a push nationally and in key battleground states to educate and energize Black voters, said the campaign in a release.

The 60-second "Mayors" ad begins airing Saturday on television, radio, and digital outlets across the country.

In the first part of the ad we're introduced to the following Black female mayors:

Then the ad turns to the Black male mayors, which include: 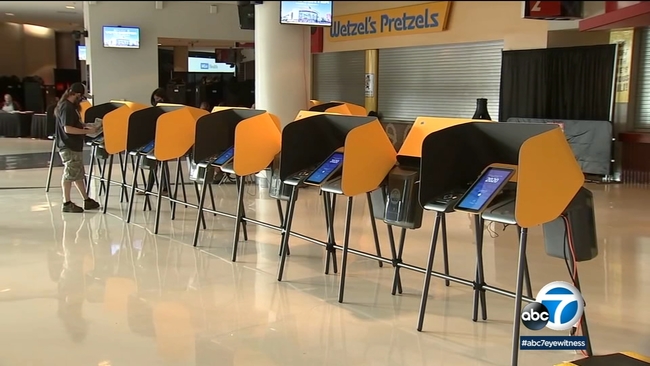 Trump votes in Fla. before rallies; Biden focuses on Pa.

CA rules allow MAGA hats but no mention of Biden, Trump near polls 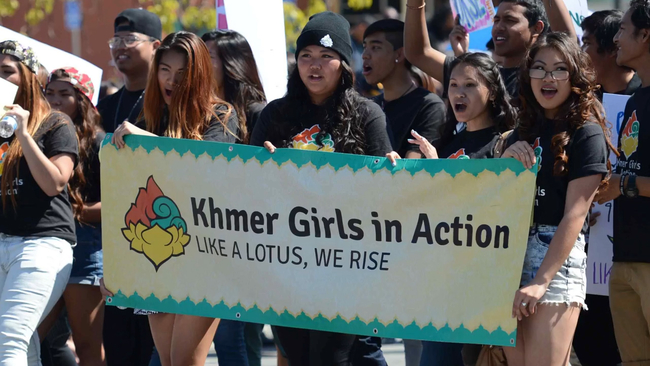