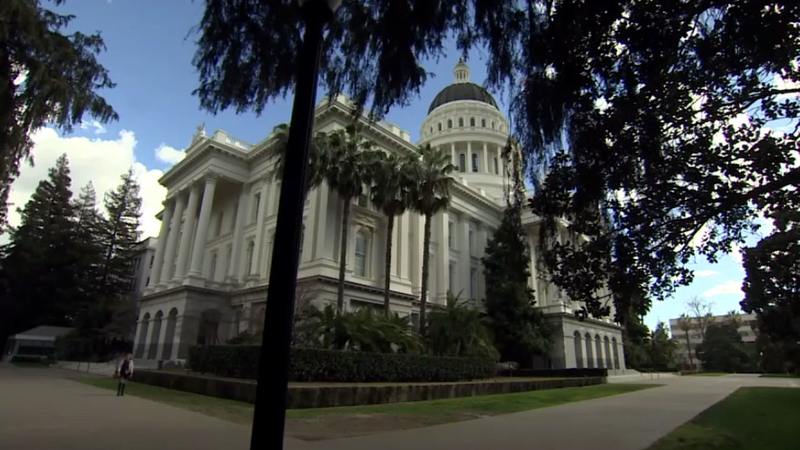 Yesterday, Assemblyman Raul Bocanegra, of Los Angeles, announced his resignation in a letter to Speaker Anthony Rendon. This came after a coworker claimed she was assaulted by Bocenegra in 2009 when he was a chief of staff.

"He put his hands on me. Completely unwelcome. Completely without warning. Intimate parts of my body were touched that he had no right to touch," Elise Gyore said.

A senate colleague, Tony Mendoza, another Democrat from Los Angeles, was stripped of his committee chairmanships following allegations of sexual harassment.

Officials said the way the rules are now means the chamber does not track these harassment complaints filed against lawmakers. Some members question whether the system is designed to protect lawmakers and not the victims.

"We here in the Legislature must demonstrate by our actions and not just words that we will not tolerate sexual harassment in any form within our workplaces," Assemblywoman Marie Waldron said.