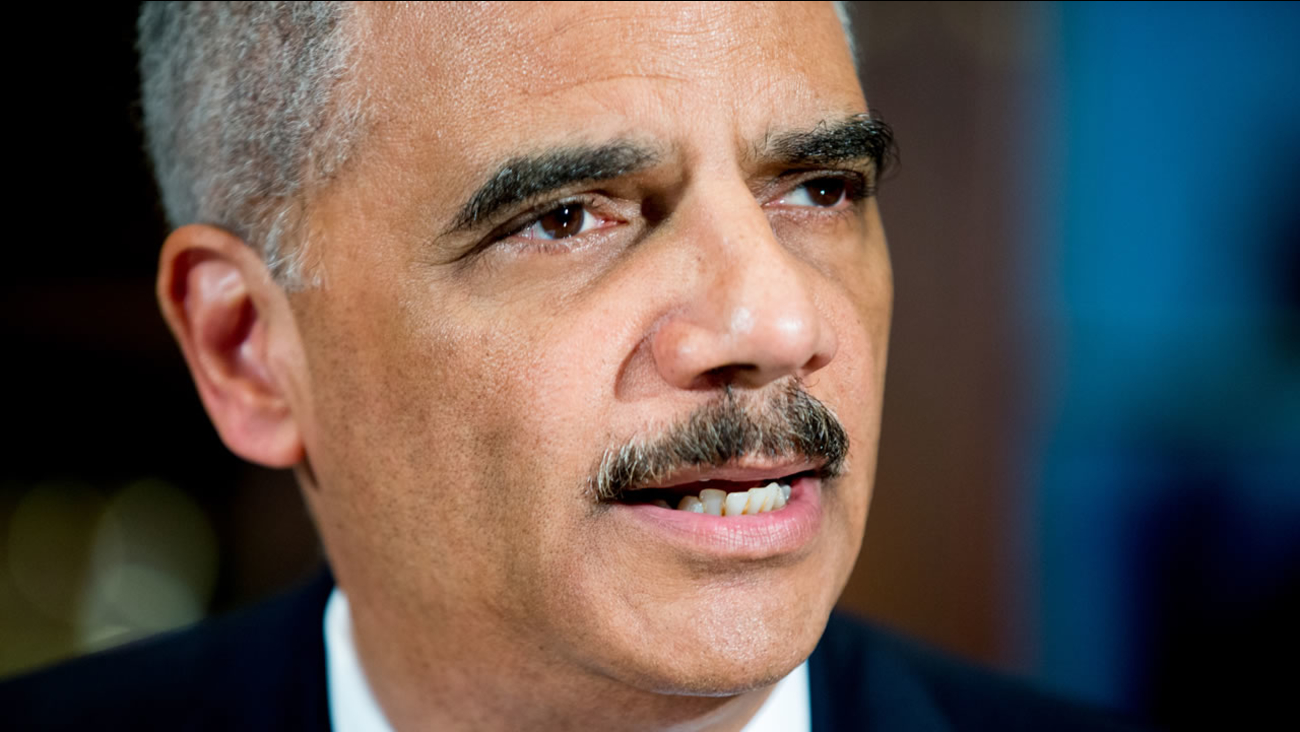 The task is usually given to the state attorney general. This agreement will make Holder the lead when it comes to addressing potential conflicts between the state and the federal government.

He'll lead a team of attorneys from the firm Covington & Burling.

Holder says he will help lawmakers respond to potential changes in federal law that could impact California's residents and policy priorities.