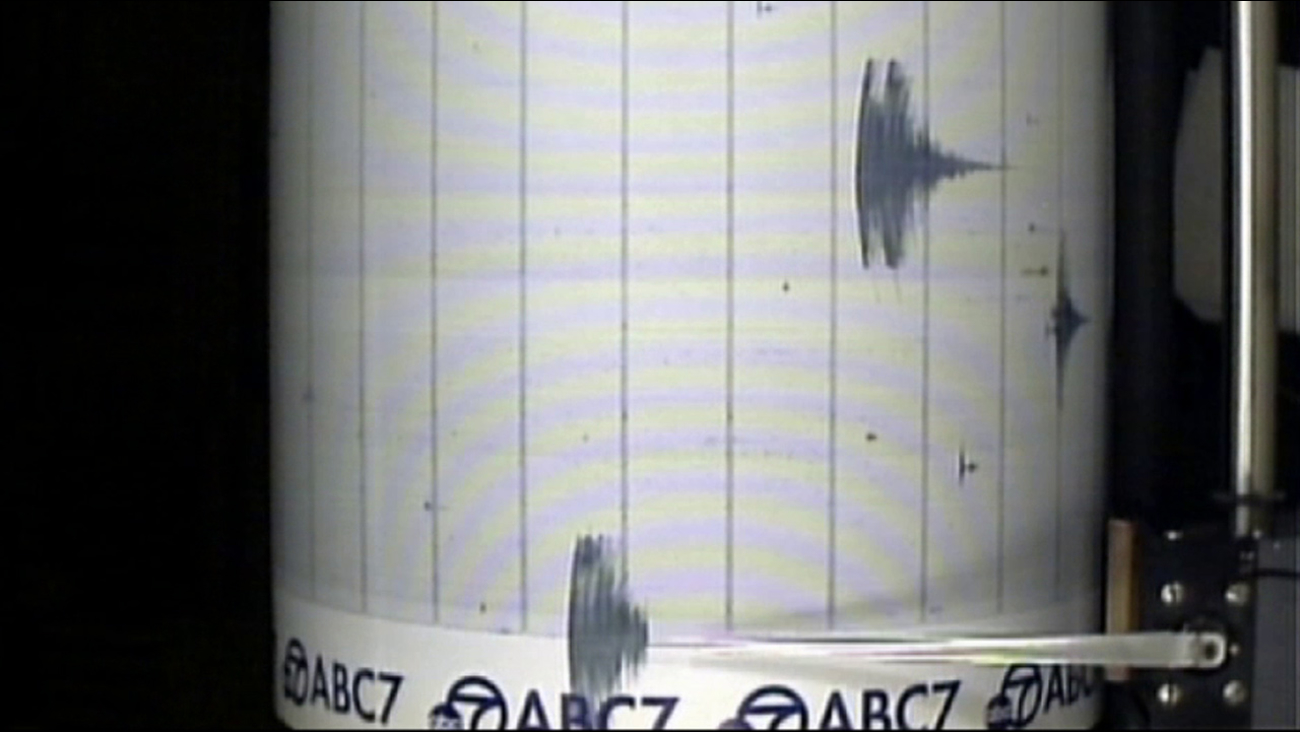 "The system will not only help protect infrastructure and businesses, but also prevent injuries and save lives across California, Oregon and Washington," said Congressman Adam Schiff (D-Burbank), a major player in providing funding for the early warning system.

The system is meant to identify earthquakes on the West Coast and warn people ahead of time of possible shakes that could cause harm.