"Being the first Cambodian American elected to city council and even the state of California is an honor, but it's also just been part of my life where it's about this pathway of creating impact and serving and making a difference," said city council member-elect Suely Saro.

In the Nov. 3 election, 39-year-old Saro beat out incumbent Dee Andrews in the race for the 6th District seat. The district encompasses parts of central Long Beach, including Cambodia Town.

The mother-of-two was born in a refugee camp in Thailand following the Cambodian genocide. Her family moved to Southern California in the 1980s.

"Many people know us as refugees that are traumatized, certainly, by the genocide," Saro said. "But I think that that's the narrative that's certainly been set and created about us as if we're been frozen in time in the 80s when we've evolved a lot."

Saro earned her master's degree and her doctorate degree. She is currently a professor at Cal State LA.

"Having a district has that has the highest COVID rate and has the highest rate of households living in poverty, how we really, I think, begin to change that is that we start working and talking to each other," Saro said.

Saro said she plans to spend her first 100 days reaching out and responding to her constituents.

"I hope that by being the first Cambodian American city council member inspires not just Cambodian young women, but other young woman that you can do it," Saro said. 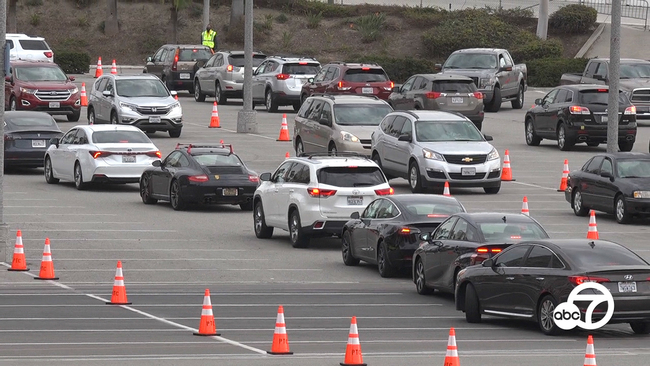 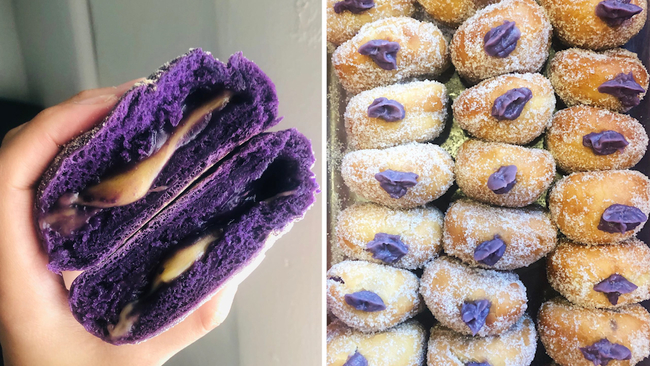 This Filipinx bakeshop is 100% vegan