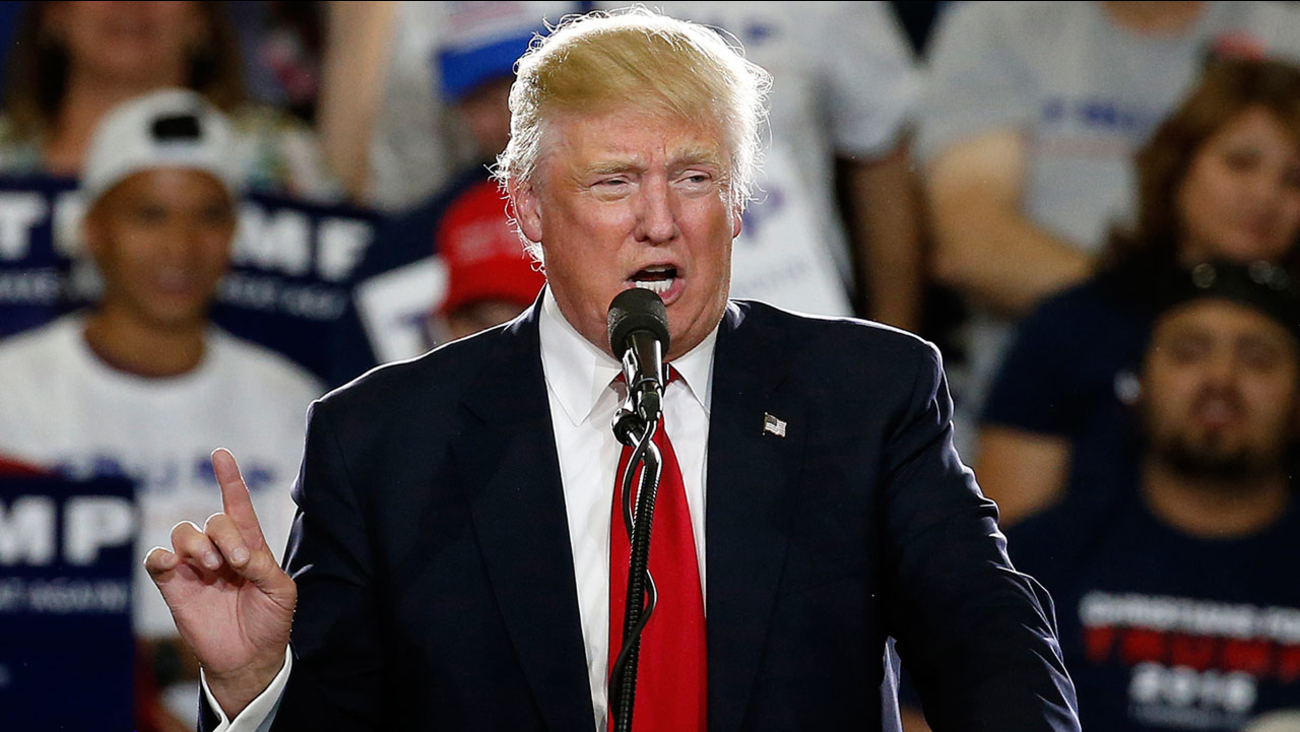 LOS ANGELES (KABC) -- North Korea is getting involved in the U.S. presidential election, throwing some support behind Donald Trump.

A new editorial in the state-run newspaper "DPRK Today" praises Trump, calling him a "wise politician," and a "far-sighted candidate."

The editorial continues on to call Hillary Clinton "dull" and says that Americans should all vote for Trump.

The article was not written by a North Korean official, but the fact it appears in a state-run newspaper is fairly significant.