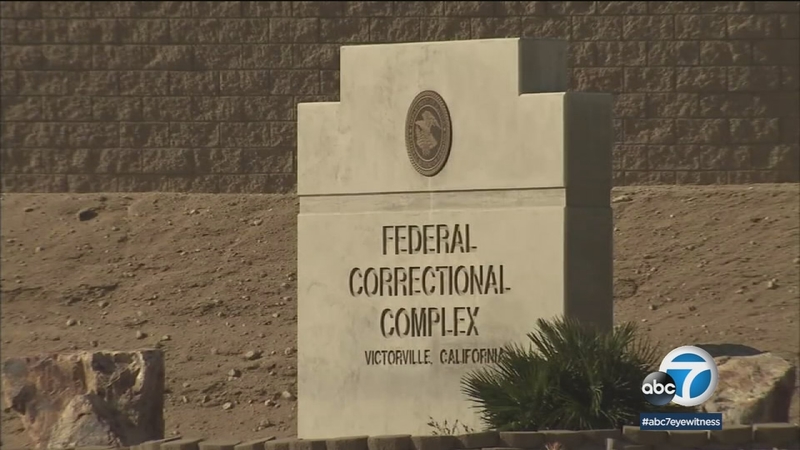 VICTORVILLE, Calif. (KABC) -- More than three weeks ago, buses filled with immigrants arrived at the federal prison in Victorville.

All of them illegally crossed the U.S. border, many of them seeking asylum.

"I found their conditions a bit appalling," he said, adding that the prison is over capacity.

Takano reported that some of the immigrants suffer from chicken pox and many of them haven't been afforded the chance to change their underwear.

Authorities originally sent about 1,000 detainees to Victorville, 750 of whom are still there.

Takano did not see any women at the facility, but observed 14 fathers separated from their children.

"We do have a right to control immigration in our country," Takano said. "We can increase immigration judges. There are plenty of alternative ways in which to hold people who enter the country illegally accountable."