Virginia Gov. Ralph Northam says he wasn't in racist photo, will not resign 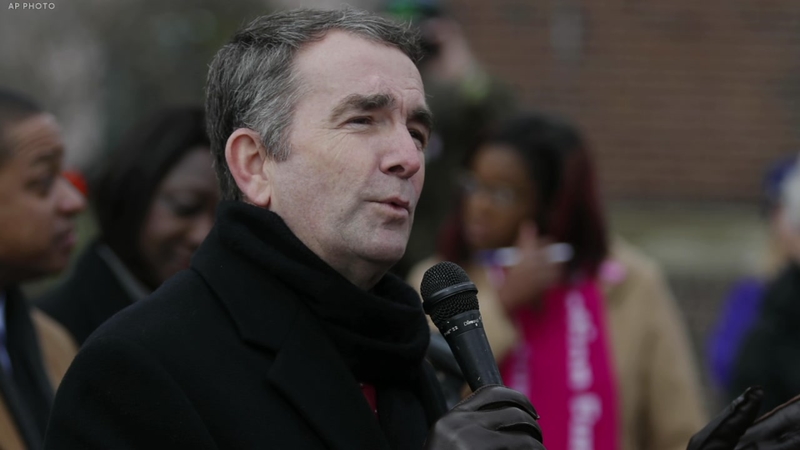 RICHMOND, Va. -- Virginia Gov. Ralph Northam has vowed to remain in office despite widespread calls for his resignation after a racist photo surfaced in his yearbook page from more than 30 years ago.

Northam said at a news conference Saturday that he had prematurely apologized for appearing in a picture of a person in blackface and another wearing a Ku Klux Klan outfit. The photo appeared in his 1984 medical school yearbook.

The Democratic governor said Saturday that he, in fact, was not in the photo and had never even seen the yearbook until Friday.