Millions of Americans bore the brunt of these failed talks as the weekly federal $600 unemployment boost expired in July and an eviction moratorium for federally subsidized housing also ended.

Here is a breakdown of each:

Trump signed a memorandum that mandates renewed weekly unemployment benefits -- reduced from $600 to $400 -- and states will be asked to cover 25% of the cost.

This memorandum reinstates the federal jobless aid bonus but will reduce weekly payments from $600 to $400.

Trump said states will be asked to cover 25% of the cost and can use federal funds allocated through the CARES Act, the $2.2 trillion economic stimulus bill signed into law in March.

It is unclear how that will be enforced, but Trump said it would be up to states to determine how much, if any of it to fund.

It is also unclear when Americans will see these renewed benefits in their bank accounts but Trump said action will be "very rapid."

The expired $600-per-week bonus unemployment benefit, a part of the CARES Act, when the COVID-19 pandemic began, helped prop up the economy while staving off financial disaster for millions of people thrown out of work.

House Democrats wanted to extend the boost in the new stimulus package, while Senate Republicans wanted to reduce it to $200.

Deferral of the payroll tax

One of President Trump's COVID-related orders reduces the 7.65% Social Security and Medicare payroll tax to boost take-home paychecks until the end of the year.

This memorandum reduces the 7.65% Social Security and Medicare payroll tax to boost take-home paychecks until the end of the year.

The president said this will affect paychecks from Aug. 1 until the end of 2020.

Trump did not explain how he'd fund the Medicare and Social Security benefits that the 7% tax on employee income covers.

Trump faced bipartisan opposition when he pitched the payroll tax cut in March but continued to push hard as stimulus talks continued.

President Trump's order lets borrowers with federally held student loans to continue to have the option to defer payments with no penalty.

The memorandum allows borrowers with federally held student loans to have the option of deferring payments with no penalty.

This will be extended through the end of 2020 and "most likely" beyond the end of the year, Trump said.

President Trump's executive order will extend the freeze on evictions.

The only executive order of the bundle will extend the freeze on evictions.

Millions of Americans are having difficulty making rent or mortgage payments. More than 12 million renters living in federally subsidized apartments or units with federally backed mortgages lost that safety net when the federal eviction moratorium expired on July 25.

Without moratoriums, landlords can initiate eviction proceedings in 30 days. 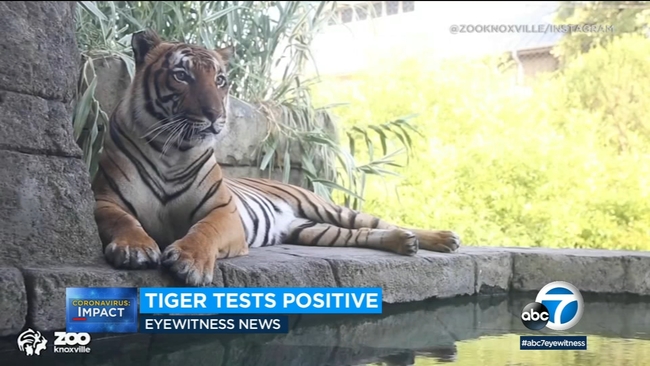 Tiger at zoo in Knoxville tests positive for SARS-CoV-2 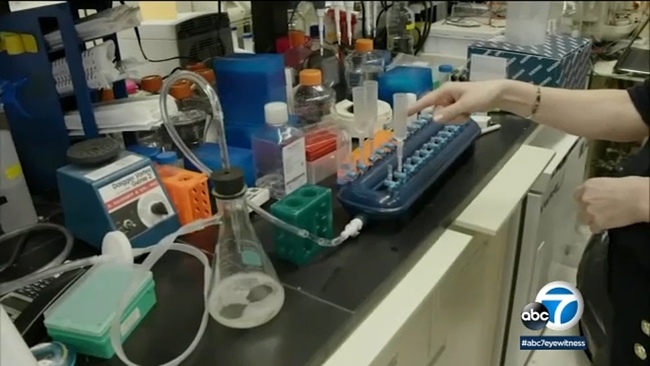