A new scholarship at Pomona College in Claremont is helping students achieve the American dream. The scholarships are for students who are displaced by war, political issues or natural disasters.

CLAREMONT, Calif. (KABC) -- Pomona College in Claremont was named one of the top 10 schools for doing the most for the American dream. Now, a new scholarship is helping students achieve that dream by giving the gift of an education.

Paul Eckstein and his wife donated $1.2 million to Pomona College to set up scholarships for students who are displaced by war, political issues or natural disasters. Eckstein is a Pomona College alumnus.

"There are so many people who are seeking refuge in the United States who wouldn't, without something like this, won't be able to realize their full potential," Eckstein said.

Gabrielle Starr, the president of Pomona College, said "When you're coming from a distressed area, you're not going to have a transcript, you're not going to be able to get a letter of recommendation from teachers, and so we have an entire support system that we're putting around refugee applicants from all over the world."

Eckstein wanted to do this to honor his parents who left Germany when Hitler and the Nazis were coming to power. In the United States, his parents were able to achieve the American Dream.

When talking about his father, Eckstein said he valued education as much as he valued being in the U.S.

"I know how grateful my father was, and my mother, to find a place of refuge, and my father was an officer in the United States Army in World War II in the Medical Corps. He was a real patriot." Eckstein said.

Starr said this scholarship is an investment of human potential and that he thinks that talent is distributed uniformly around the world.

"Everyone should have the opportunity to make your own lives better but also the possibility to make life better for everyone," Starr said. 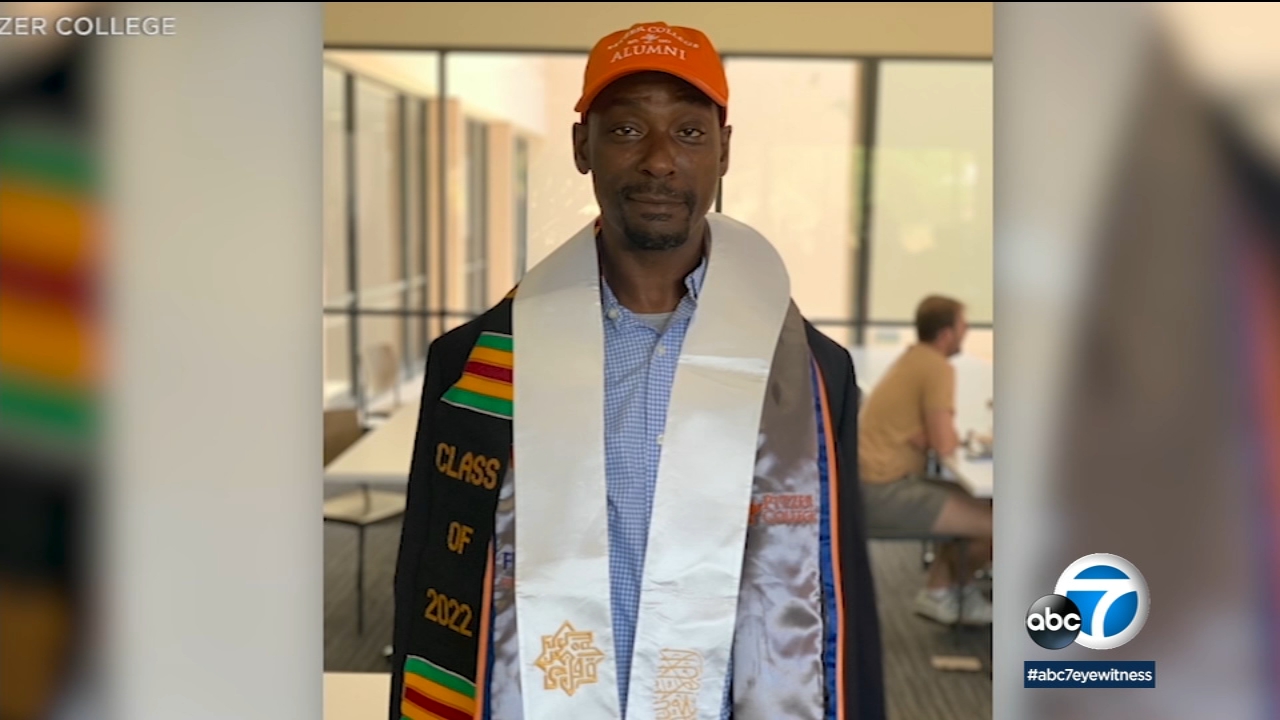 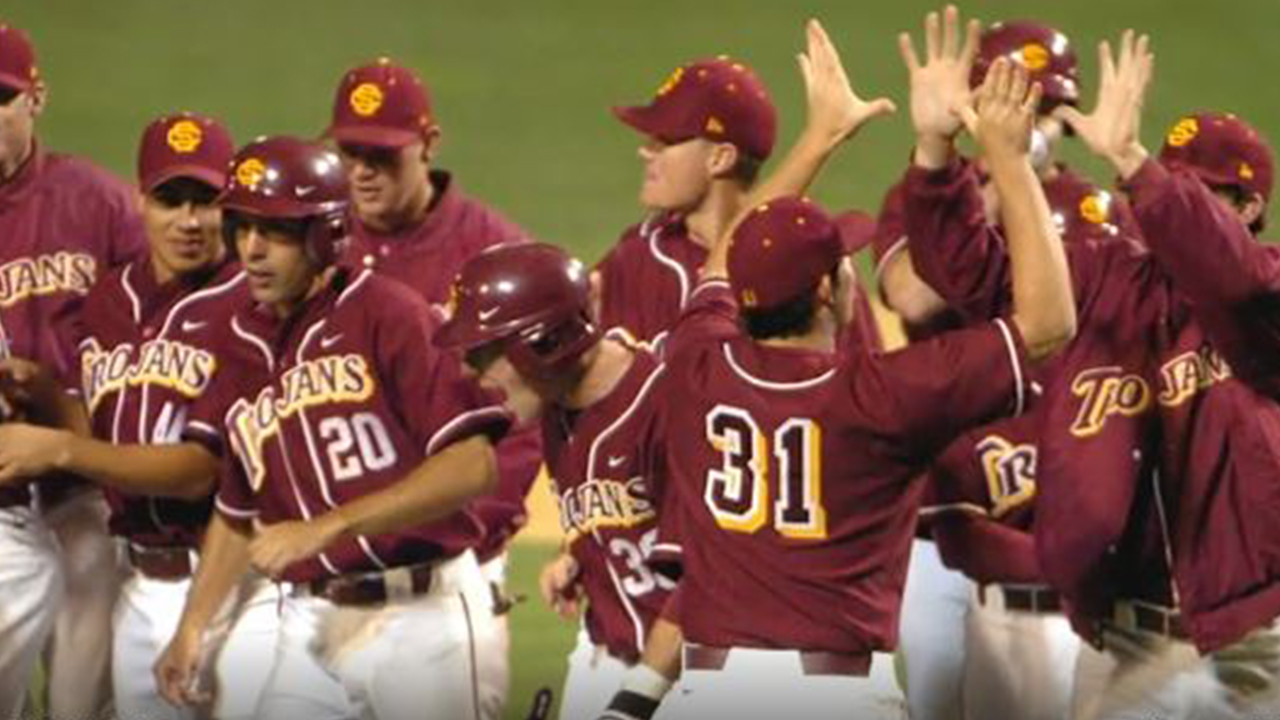 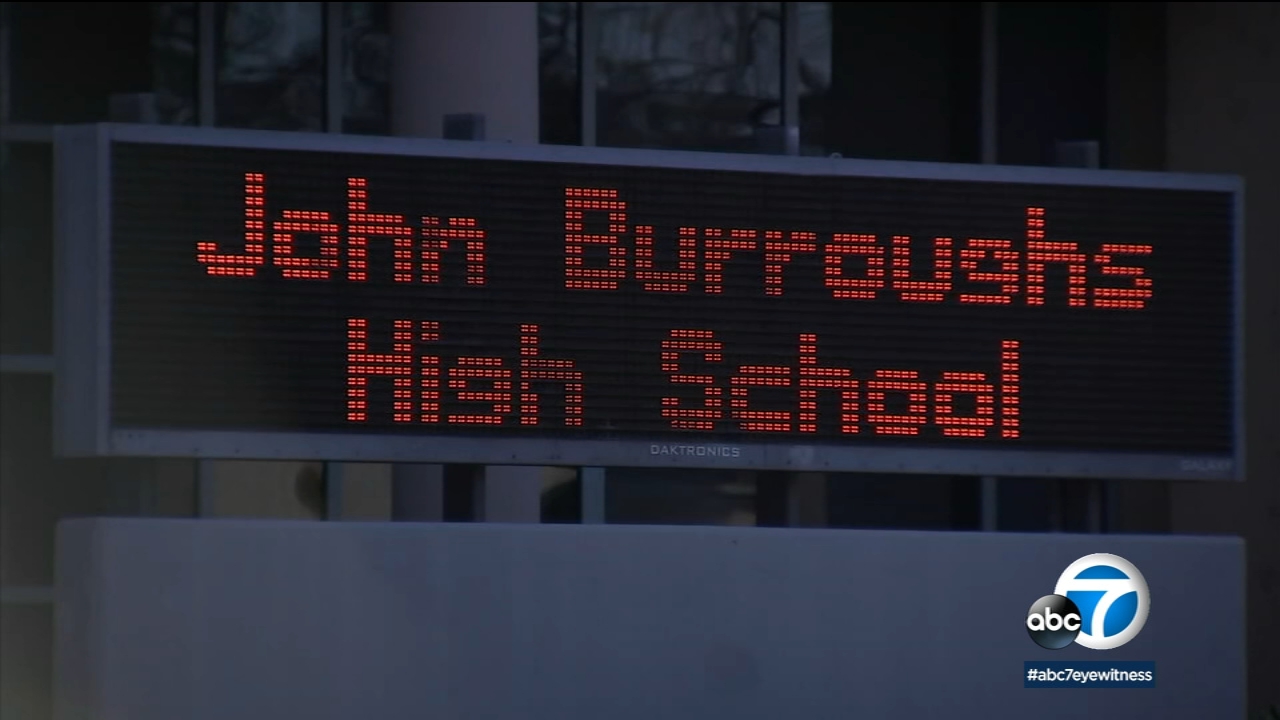